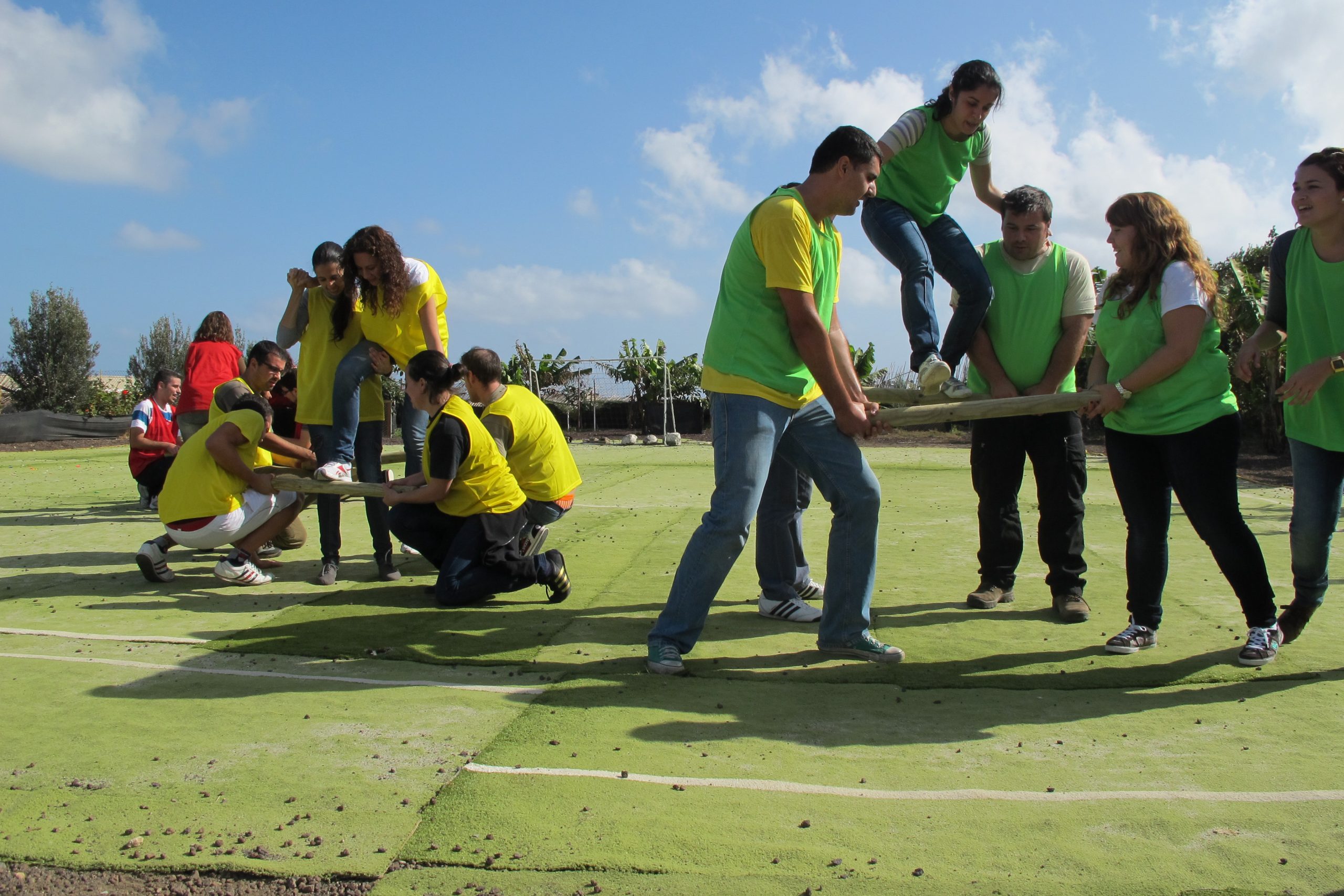 It uses survival skills to mark a number of stations. Each station will be marked by a specific activity. For example, you may be required to build a bridge over a stream, start a fire or even create a shelter.

Each team member will have a skill which he or she developed during his or her girl or Boy Scout days. This makes it easy for different team members to excel in solving the problems at specific stations.

The exercise is very helpful in encouraging those who are natural leaders to lead others in solving problems in areas where he or she may be talented. It helps in making individuals show their abilities to benefit the entire group.

A zip line is a cable tied between two points. It utilises the power of gravity to move individuals between the two points. All the equipment used in the zip lines are thoroughly checked. This makes the activity very safe. It creates a feeling of flying and freedom in the participants. You can have multiple zip lines for you to compete in moving between the two points. If you are not experienced in zip lining, you can as well receive help from your team members who will be zip lining alongside you.

This is among the oldest team building activities. It focuses more on competing teams. The activity has been widely used over the years and it is still popular. The activity makes teams compete against each other. It is the best activity in teams where there are members who are a bit weak. The success of a team is measured in their ability to work in a team. This avoids cases where certain members will have their weaknesses exposed hence making them feel less successful which can discourage them. The activity is very simple. Two teams are given clues which will lead them to where the treasure will be hidden. Each team will be required to follow the clues till they arrive at the treasure. The first team to arrive at the treasure will be declared the winner.

This works more like a treasure hunt but the teams will use an app. They will be required to download an application which they will use to follow a certain route around a city so that they can locate a treasure. The teams will be required to leave the starting line at staggered times. This is aimed at avoiding cases where they will run into each other.

The teams will have to take selfies along the way for them to prove they have passed through all the pre-programmed route. At each station, the teams will have to answer questions before they can proceed. The team which will finish the route within the shortest time will be the winner. The activity encourages cooperation and teamwork.

The activity involves the use of skills shown in McGyver TV character to build something out of random objects. Teams will be required to pass through assigned stations where they will have to complete a specific task. At the stations, they will be provided with a number of objects which they can use to complete a given task. The challenge comes in when trying to figure out the objects which can be used to complete the task. The fastest team to finish the task will be declared the winner.

Why Schools Shouldn’t Have Vending Machines?

One of the primary things that schools should ensure is that students should be kept healthy. At home, children are asked to follow the advices… 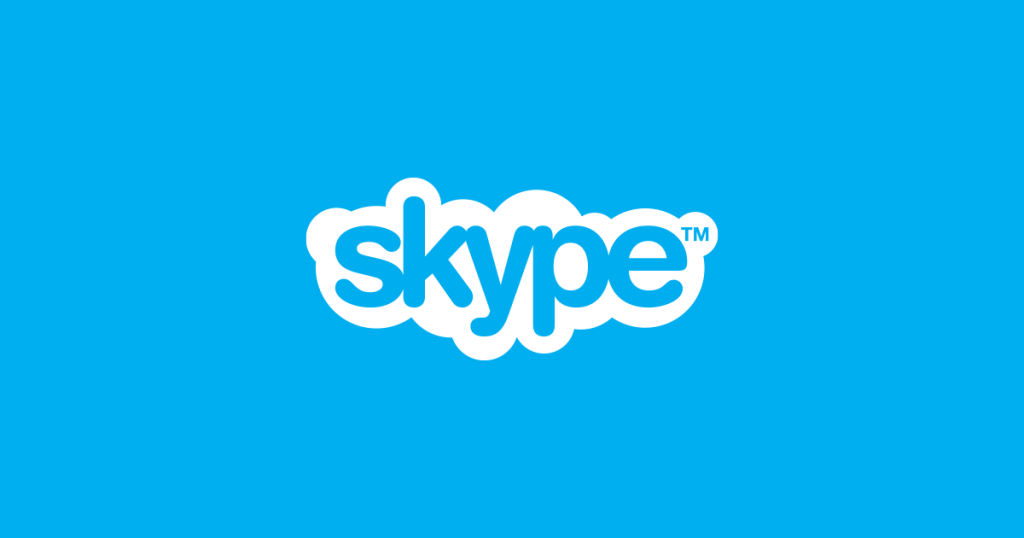 Empower Your Business With Office 365 For Telephony

The telephone is the lifeline of any business. The traditional phone system is one thing that every business considers its reliable companion in ensuring flawless…