6 Romantic 80s Movie Soundtracks You Should Play At Your Wedding 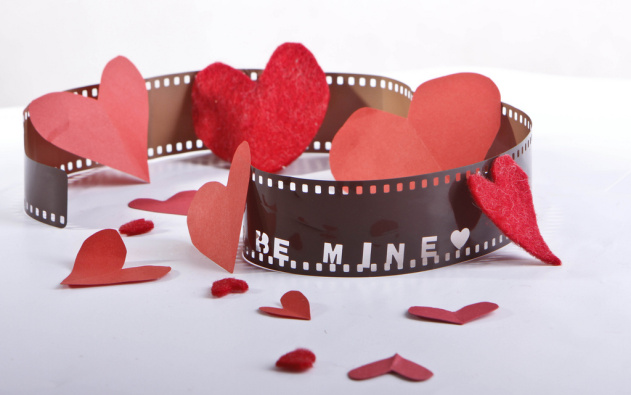 Incidentally, it was also the era when romance flicks for adolescents and adults alike reached its zenith. It does not take rocket science to figure out that their love-struck theme songs are ideal for amorous functions like weddings.

So like, oh my god, check out these rad romantic songs that you can’t not play at your wedding:

“Crazy For You,” Madonna

This is one of those rare instances when the soundtrack is bigger than the movie itself. Few exactly remember Vision Quest except that it featured Madonna’s insanely huge hit “Crazy for You.” Put another way, most 80s kids remember “Crazy for You” but largely forget the movie it came with. If anything, Vision Quest was renamed Crazy for You in other countries. “Crazy” got so big that it bumped “We Are The World” by Michael Jackson, Cyndi Lauper et al. off the number one spot. Unsurprisingly, the song would play at every prom afterwards. Whether you want this for prom or your nuptials, this song is one catchy declaration of L-U-V.

“Together in Electric Dreams,” The Human League and Giorgio Moroder

Like Vision Quest, the 1984 film whence this Human League and Giorgio Moroder collaboration was lifted is mostly forgettable fare. “Together in Electric Dreams” went on to become the hit instead. Needless to say, the throbbing beats of this synthpop classic should be the soundtrack of any wedding anniversary pushing 30 years.

“Take My Breath Away,” Berlin

Giorgio Moroder seems to have the Midas touch for OSTs. He finally struck gold in the blockbuster Tom Cruise starrer Top Gun, where his composition “Take My Breath Away” won the Oscar for Best Original Song. Imagine a wedding band playing this while all the couples in the room converge on the dance floor for a slow dance.

“If You Leave,” Orchestral Manoeuvres in the Dark (OMD)

John Hughes was pretty hands-on about which songs accompany key scenes in his legendary teen movies. (Spoilers ahead.) For the original ending of 1986’s Pretty in Pink, which had Andie choosing lovelorn Duckie over Blane, Hughes commissioned OMD’s “Goddess of Love.” The test audience did not take to this denouement warmly, so Hughes scrapped it along with the song, and introduced the ending we know so well, but set to “If You Leave.”For couples who have blurred social classes to get to the altar, this song fits right in.

“Don’t You (Forget About Me),” Simple Minds

Ill-advised Millennials may think Pitch Perfect got the first dibs on this one, but nothing beats the original. The song was composed especially for The Breakfast Club, but what you may not know was that the soundtrack curators had Billy Idol, Cy Curnin, or Bryan Ferry in mind. All made the biggest mistake of passing on this song, which hit the top of the US charts in 1985 and defined an era of teen pop culture. The grandiloquent “hey, hey, hey, hey” at the intro alone makes this a great entrance song at the wedding reception.

“(I’ve Had) The Time Of My Life,” Bill Medley and Jennifer Warnes

With a little practice, you can recreate the iconic scene featuring this equally iconic duet for your first dance as a couple. It might even go viral. This is just one of many popular cuts from the Dirty Dancing OST, which include the inescapably lusty “Hungry Eyes.”

These are just six of the many memorable songs that once put moviegoers in the mood for love. How about Sheena Easton’s James Bond contribution “For Your Eyes Only” at cocktail hour? Irene Cara’s “Fame” for the heavy dancing portion? If you know of more obscure soundtracks from the decade, don’t hesitate to incorporate it into the program.

In addition, there are many 1990s films that use songs from the 80s. Take for instance Pretty Woman, released in 1990, but shines light on the late 80s Roxette karaoke classic “It Must Have Been Love.” In fact, your wedding playlist doesn’t have to be strictly from one specific decade at all. If a song, any song, gave you frisson when you were still dating, use it at your wedding by all means. 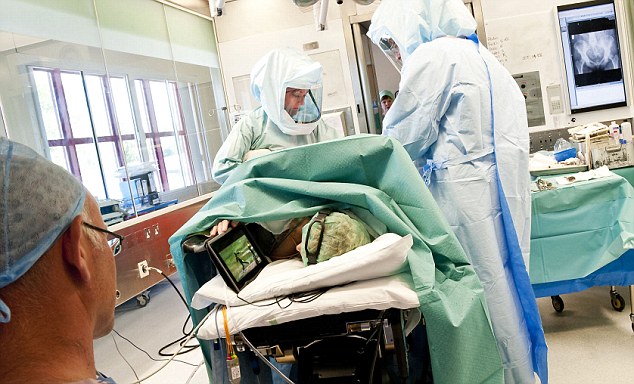 A total hip replacement surgery can be a complicated procedure because the entire hip joint is removed and replaced with a metallic prosthesis. The surgeons… 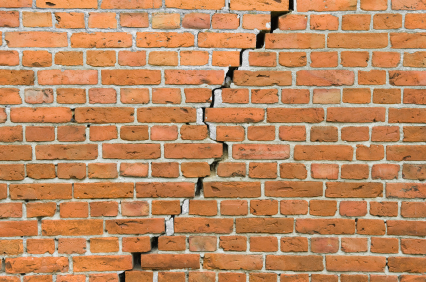 WINTER brings cold, deep frosts that can contribute to ground heave insurance claims. Normally ground heave is associated with tree roots pushing up but in…