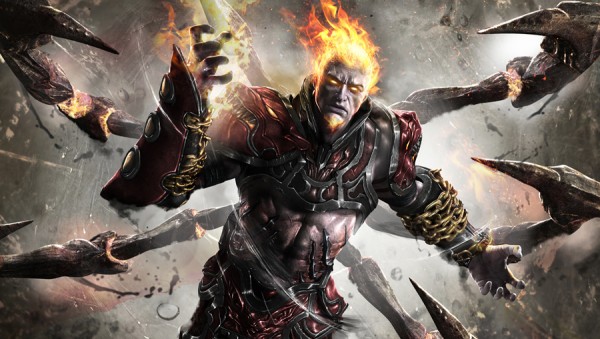 Video games are often focused on the protagonists and well-behaving heroes. However, it is bad guys who actually make games entertaining. Here are some of them:

He is the reason why Squall has the distinctive scar. He was originally a student in the SEED and his rivalry with Squall turns sour. Seifer is a normal-looking villain with no exaggerated evil actions.

Bowser is a classic villain the gaming history. He is a turtle monster with spikes on the shell, huge castle and countless minions.

Lynx is a rather interesting villain with Dracula-like and gothic appearance. He has a female sidekick, Harle. Lynx seems to be influenced by Joker in Batman. In fact, players occasionally control Lynx during the duration of the game.

Wesker is another interesting villain and he is getting better in each instalment of Resident Evil. Thanks to the genetically virus in his body, Wesker possesses superhuman abilities. Protagonists, such as Sheva and Chris become his regular punching bag. After combating countless zombies in dry African landscape, players are often captivated by the special moves that Wesker does.

Sarevok is immediately introduced in Baldur’s Gate intro movie. As we progress deeper into the game, it is clear that Sarevok isn’t someone to be taken lightly. Players will track him down and his actual motives are not clear. Sarevok is essentially a fully armoured giant and he is a challenge to defeat.

He is known for his six-shooter revolver. During the Cold War, Ocelot was an agent with marksmanship that rivals Snake’s. With plenty of mysteries that surround him, Ocelot could be seen as a rather cool villain in the Metal Gear Solid universe.

Sephiroth is now considered as a household name and it is quite amazing. Even for people who haven’t played the game, Sephiroth is often considered as an iconic villain. Although he is essentially the bad guy, everyone likes him. His goal is to absorb all the “mako” from the world and travel in the universe it with it. What sets Sephiroth apart from other bad guys is that he has great fight scenes that display his skilful sword play and sheer power. Sephiroth is known for his cocky confidence. He always puts on a show, whether it be against Cloud, Zack or Genesis.

Darth Revan in Knights of the Old Republic

The setting is in the Stars Wars universe, long before Anakin Skywalker born. As a dark Sith knight, Revan is already a cool character, which is further enhanced with Bobba Fett-styled mask and dark hooded robe. Finding out that he is actually the evil character in the game is one of the best twists in the game history. Players have a decision on whether to topple Revan’s reign of terror or continue it. Revan’s apprentice, Darth Malak, is no less daunting. 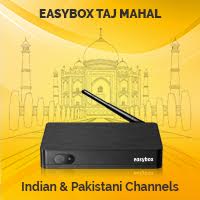 The New Easybox IPTV That Is Getting Actual Popular Very Fast

IPTV boxes have been about for a while, in addition to they are all fairly the same. However, the new service Easybox assurances to be… 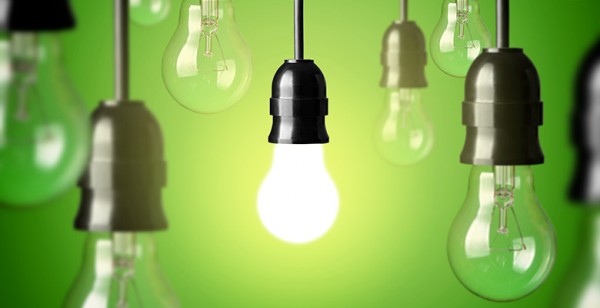 It is clear that link building is probably the most important SEO activities. It could help us improve search engine ranking and eventually, generate more…