A Brief Introduction To William Lauder and His Business Expertise 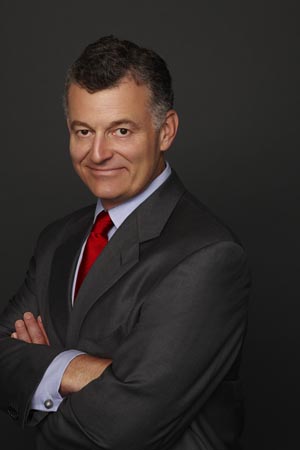 William Lauder is alumni of the University of Grenoble in France. He earned an M.B.A. and B.A. and B.Sc. in Economics in 1983 from the Wharton School at the University of Pennsylvania. Currently, he is serving as the Executive Chairman and Chairman of The Estee Lauder Companies Board of directors since 2009. With the strength of more than 30,000 employees The Estee Lauder Companies Inc. is one of the prominent manufacturers and marketers of high-quality skin care, fragrance, make-up and hair-cut products in the world. As the firm sells its products in more than 150 countries and territories, it repute becomes transparent. The products sold under the brand names like Bobbi Brown, Aramis, Aveda, Clinique, Coach, Lab Series Skincare for Men, Donna Karan, Estee Lauder, Goodskin Labs, Origins, and Tommy Hilfiger have immense demand across the world.

William Lauder joined Estee Lauder Companies as the Regional Marketing Director in 1986. With the passage of time, in 1990, he led creation of the Origins brand and its innovative store. He had been the key in mushrooming of the business of Clinique and Origins across the globe after supervising the firm’s online business and free-standing stores. It has only been feasible that under his marquee, dramatically different moisturizing lotion of Clinique emerged as the best selling product in US.

Estee Lauder’s Clinique brand transformed into the prime women’s cosmetic firm and came up with a second line for men as in 1976, they initiated a separate line called ‘Skin Supplies for Men’, which continues to be sold at Clinique counters worldwide. In 1981, the firm’s product made its existence in the Soviet Union. It really requires stern efforts to reach the level where he is resting. Certainly, it is possible with the serious commitment towards the work, which has always accompanied Lauder.

With the assistance of William Lauder, the firm launched a luxury lifestyle beauty and fragrance brand – AERIN Beauty, in 2012 and possessed two insider beauty brands, Le Labo, a fragrance and sensory lifestyle brand with an emphasis on craftsmanship and RODIN olio lusso, a skin care brand renowned for its ‘Luxury Face Oil’ in 2014.

In 2015, the Estee Lauder also possessed GLAMGLOW, a Hollywood skin care brand that delivers camera-ready results and Editions de Parfums, a fragrance brand dedicated to the art of perfumery. On the constant basis, the firm is stretching its arms in different brands under the leadership of Lauder. Despite its repute, it ought to fulfill the formality of surviving in the market and gradually accomplishing more day by day. In the major sense the credit certainly goes to the eminent William Lauder, who has this instinct of decision making – that lands him in the optimal zone.

It becomes complex to pursue the life in the heritage business, but William has proved it exceptional by taking Estee Lauder, to the pinnacle and polishing its brand regularly. Though he initiated with the sluggishly but in the later run gained the pace that was required to take the zenith. 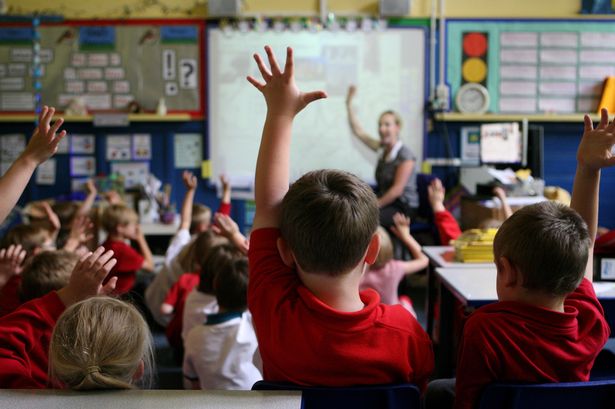 If not all, rather most of us, have had those free periods when we were in school. Often considered as fun time and a good… 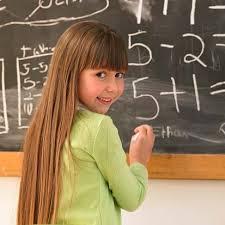 More often than not, retrospection of past brings out our school days which, even today, we regard as the golden phase of our lives. It…