All About Depression During Pregnancy 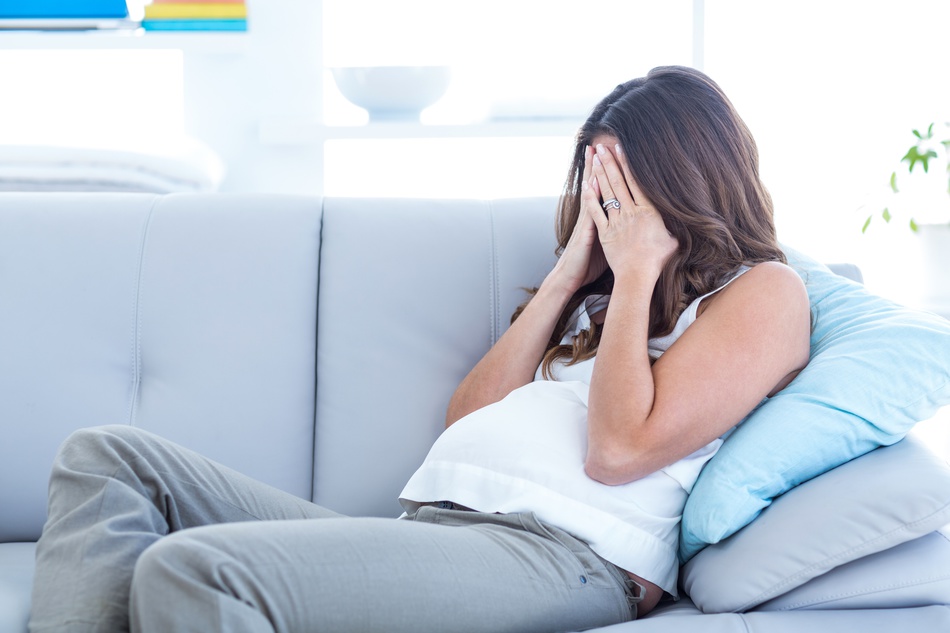 What is depression? It is a form of the disorder that goes on to indicate hopelessness or sadness. In our normal life, it is common to be depressed during life, but pregnancy depression could pose serious problems. This could last from a few weeks to a few months as well. The worse part about depression is that it could have an impact on the day to day activities of your life and this is how you feel to how to drink.

Depression medicine while pregnant could provide you with a degree of relief, but due to hormonal changes, these symptoms could trigger at any point. It is indeed common that the first signs of depression are found out during the early phase of pregnancy. It is a hard feeling and to deal with it during pregnancy presents a different challenge altogether. Pregnancy is considered to be a joyful time in your life and not to admit it with these unpleasant changes is a heck of a challenge.

You need to be aware that depression is a disorder and not a choice. A majority of women do face it and the number is expected on the higher side, though most women are scared to admit it when they are pregnant. Clinical depression is not going to fade away without any form of treatment, but you can cure it easily. Most people do feel better after a few months and they do return back to their normal activities within a year or so.  Pregnancy depression needs to be figured out at an early stage and the treatment options should begin. You should not shy away from emotional support as it works out to be as important as the physical wellbeing of your health is concerned.

The risk factors towards depression?

As already stated when you are pregnant the risk of exposure to depression is on the higher side. Generally, it does arise because of a host of factors that include

If depression is found in your family, then you have a higher chance of acquiring the same. It is likely to be at a young age and your suicidal behavior is at a higher level at the same time.

If you have struggled with depression in the past, then the condition is likely to worsen at this point in time. It could be due to early pregnancy or the chances are that you might have become depressed after the birth of your first child.

Coping with stress in life like in the form of financial problems, loss of someone dear in the family could all compound to the problems of stress as well.

If your pregnancy is unplanned, this could be extremely stressful and could lead to depression.

Last but not the least, if you are planning to have the baby on your own without any form of support then the chances of depression is going to increase by leaps and bounds.

How To Effectively Study Maths Before The Exam

No other subject presents the amount of pressure that comes before the maths exam. No matter how hard you study, the last days make you… 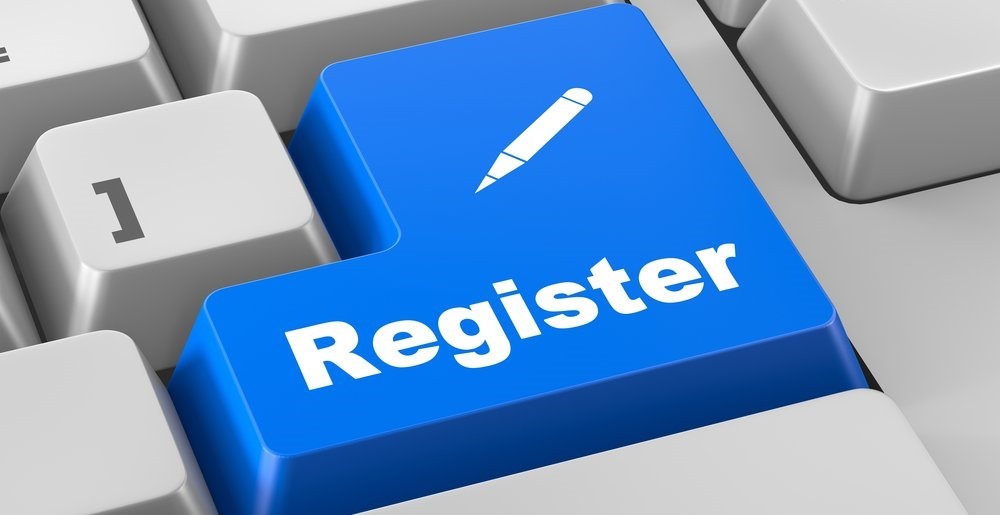 Why Business Houses Get Registered Before Commencement Of Trade

Gone are the days when trading activities took place without the intervention of the government authorities. It is not that government officials these days disturb…