All You Need To Know About Hoyo de Monterey Cigars 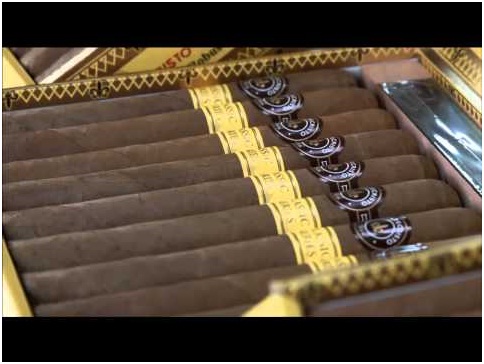 The medium bodied and flavorsome Hoyo De Monterrey cigars reminiscent of the concave valleys of Monterrey are coveted by cigar aficionados new or old. Whether in Cuba or in Honduras, the skill of the artisans bolster the nature matured leaves.

Hoyo De Monterrey embraces two brands of cigars-one of the two is created in Cuba for the state owned Habanos SA and the other is produced by the General Cigar Company in Honduras. 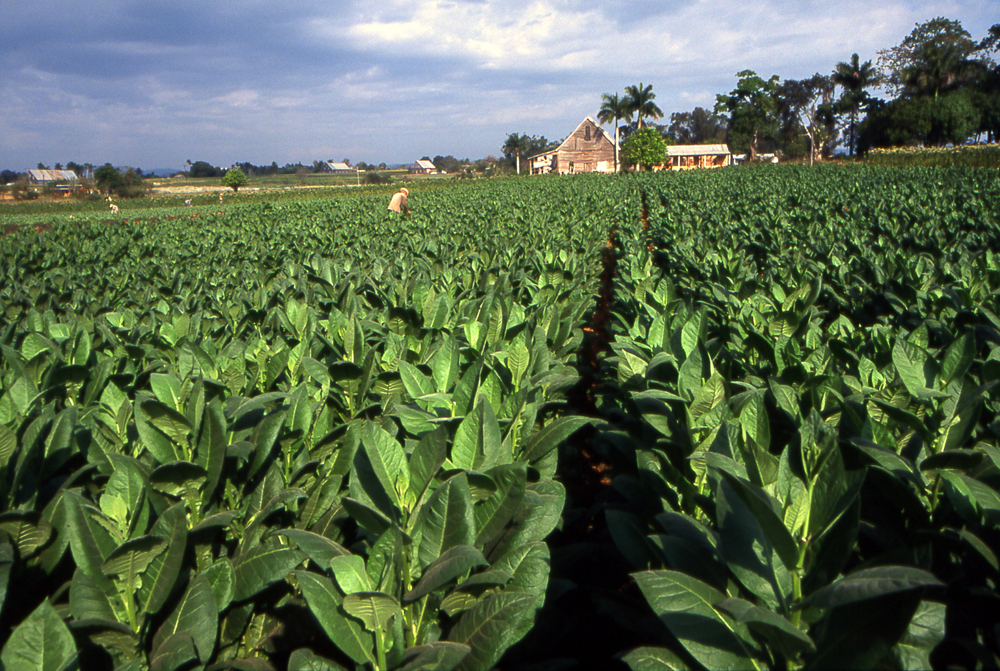 In the year 1831, a boy of thirteen years went to Cuba all the way from Spain, to work at his uncle’s plantation located in Vuelta Abazo. In twenty years’ time he starts his own brand of cigars La Escepción in an industrial unit in Havana. The boy’s name was José Gener. Consequently, the factory starts making profits and he uses this extra cash to buy the finest tobacco farm in Vuelta Abazo and starts producing the line of cigars which becomes a legend-the Hoyo De Monterrey. The name literally means the concave terrains that are preferred by the producers of first-rate tobacco.

The Rise of the Cigar

The brand becomes extremely fashionable mainly in the British Isles and the factory becomes very big in  Cuba. After the death of Jose’ Gener, Lutgarda Gener (his daughter) takes over the reins of the company and it remains with the family for the next thirty or more years. In 1930 the family sold its entire cigar line up to focus on their sugarcane business and the brand changed hands to Fernández, Palicio y Cía who bought over the Hoyo De Monterrey cigars and also the La Escepcio’n. The farm owned by Fernandez already owned the prestigious Belinda and Punch cigars. After the demise of Ramon Fernandez, the ownership of the whole farm went to Fernando Palicio, and by the year 1958 his cigars grossed over 13% of the cigar exports of Havana.

In 1959 Cuba underwent a change in which the tobacco industry was nationalised and Fernando Palicio left Cuba for Florida, USA. The entire cigar line changed hands to the Villazon family. The Villazon family continued with the Hoyo De Monterrey, the Punch and the Belinda cigars from the factory in Tampa, Florida using Honduran tobacco. The cigars were now produced for the market in America. However the Hoye De Monterrey kept producing in Cuba and Honduras and became a very well-known brand. The connoisseurs especially covet the , Double Coronas, Épicure No. 2 and Le Hoyo series. In the year 2004, a new size and a new design was added to the line of Hoyo De Monterrey cigars.

The Way it is Now

The Hoye De Monterrey has maintained its legacy almost uninterrupted. The tobacco is cured and aged in the natural way still as it was way back in the nineteenth century with the wind and the weather doing their magic. The result is a full bodied cigar with robust flavour.

The Habanos SA crafted Hoyo De Monterrey features a number of Vitolas. The flavours are light and the well-known Vitolas are Double Corona and the Epicuro No. 1 and 2.

The Hoyo De Monterrey is a benchmark for Honduran Cigars. Whether it is produced by Cuban Habanos SA or the General Cigar Company, the concave valley and its premium tobacco wraps itself in the flavoursome wrappers and produces a smoke which is a legend in its own right. 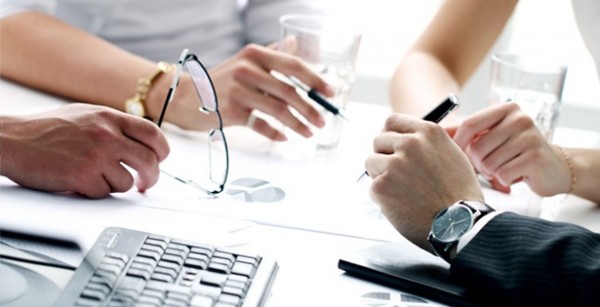 How To Make Your Multi-Location Business More Efficient

As your business grows, multiple sites or offices are a natural progression as you establish your company as a nationwide organisation. However with such expansion… 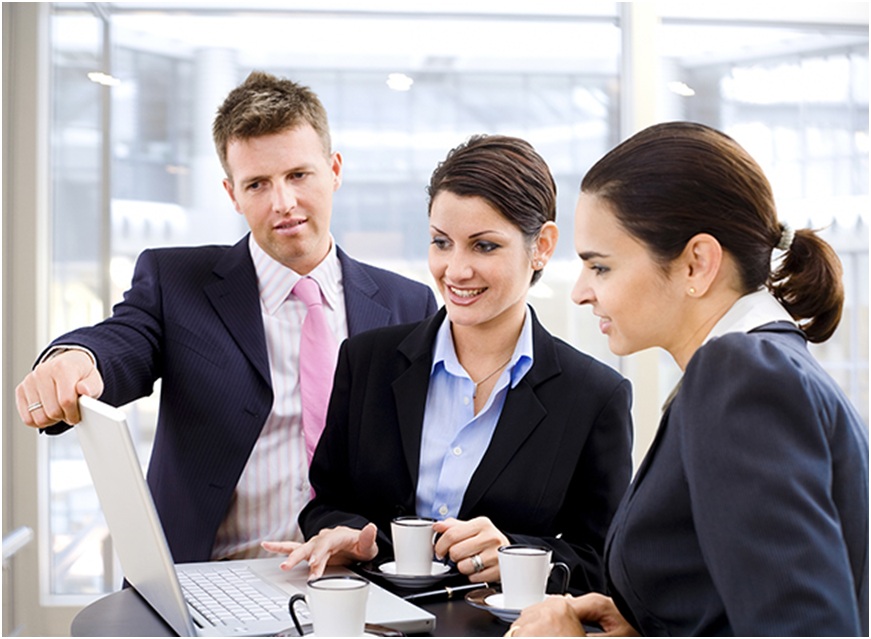 Representatives are a crucial piece of the association and are the genuine resource of any association. They ought to overseen in such a route, to…