Be Amazed Of Fuerteventura: TOP 5 Interesting Places To See 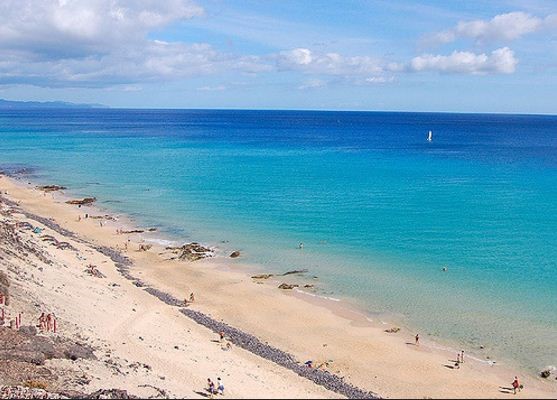 The island-reservation Fuerteventura attracts visitors with its traditional resorts, modern entertaining centers, and architectural masterpieces. The tourists wait a quiet and peaceful rest on the endless and people less beaches. The others want to enjoy the primitive beauty of natural landscapes. The third are ready to spend their time waiting for big waves to serf it. However, there are several interesting architectural city sights and entertainments.

The beaches of Fuerteventura are worth saying. Nevertheless, it is time to speak about the rest of other interesting places in the island.

Oasis Park is a unique place. This is a Zoo, Circus, Botanic Garden, Safari-center – all rolled into one. There are many restaurants, walking zones, exhibition pavilions, lakes and other interesting places. The park is situated not far from Lajita – small town. You can spend the whole day in the park. The most interesting place is marvelous green Botanic garden. It looks terribly great, considering the fact that Fuerteventura is a place of dessert landscapes. The garden occupies territory more than 250 000 square meters. More than 1500 sorts of plants are situated here.

The local Zoo is also worth attention. You can meet more than 3000 animals: turtles, camels, crocodiles, hippos, monkeys and others live in their natural conditions. You can touch or feed many of them. There is also a Dolphinarium, where you can see the show of sea cows. The visitors are offered to participate in different shows and performances in partnership with birds, reptiles, animals. It is recommended to rent electro mobile or choose something more exotic – camel.

There are three big restaurants in the Park territory. There is also a little farm with domestic animals. You can help feeding them. Welcome to the small market, full of interesting hand-made souvenirs, local delicacies.

Frankly speaking, this is not a ship, but the half of it. The history of this cruise ship is rather interesting: it was constructed in 1940. It was the proud of the American navy. The ship was used in quality of escort vessel during the war. Then, the ship was aimed to play the role of passenger ship. Finally, the ship was decided to retire on a pension in 1993. It was taken to Thailand to become a chic hotel.

It doesn’t work that way. The ship was grounded not far from Fuerteventura during the transportation. It was cracked into two parts – the back part has been watered. The front part of the ship is still situated in the region of Playa De Garcia. The tourists try to take interesting pictures against the background of the ship. This is the trademark of the island. 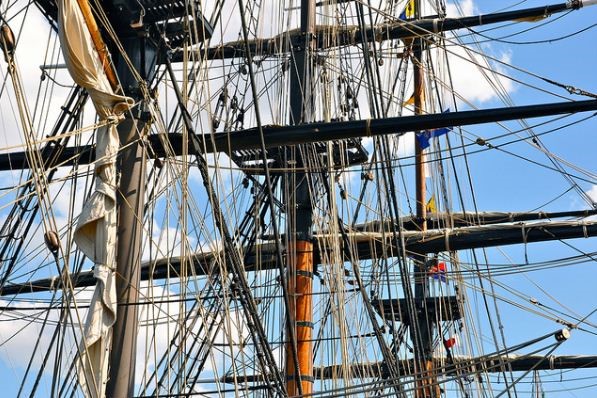 If you want to see one of the most interesting architectural city places, welcome to Gustav Winter Villa. This is a villa of German engineer and industry person Gustav Winter. Everyone knows that Jandia Island was closed territory during the war. The secret base was situated in this territory. Officially, the base was a property of Dehesa de Jandia S.A. – Gustav Winter’s company. According to official documents, the villa was built for Gustav’s family. The rumors say that there are many big caves and tunnels under the house. It is said that that was a place to hide the ancient treasures. Anyway, the villa is a property of Spanish Building Company now. The company has a big plan to make the hotel and restaurant in this building.

There is only one aqua park in the island. It sounds strange. As a rule, tropical resort centers are full of water attractions. Baku is great thematic complex, situated on the area of 160 thousands of square kilometers. The tourists are offered to Тhave fun on the numerous water hills, swimming-pools, sandy zone, play zone, Jacuzzi. You can boat down the water hill and swim in a pool with sea cows, sharks and slopes. The restaurants, cafes, bowling-centers, golf-field are also available as the part of Aqua Park complex. 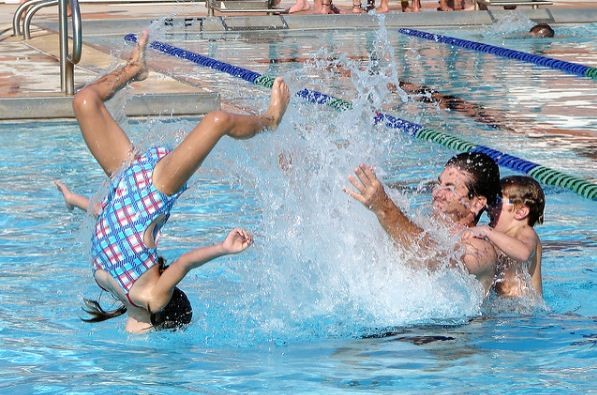 Welcome to the small village Betancuria. It is situated in the central part of the island. What is more, this is one of those populated localities that were founded in the island – the first buildings appeared in 1404. It was a capital of Fuerteventura. This is a nice little village now. The tourists like visiting this colorful place.

There are many interesting facts and stories about this village. The most interesting fact, attracting many tourists is its strange position. The village lies in the crater of dead volcano. The oldest church of the island is situated in the middle of the village – Iglesia de Santa Maria. There was a beautiful building. It was destroyed with fire in the end of 16th century. The modern church that you can see was constructed in 1620. You should come inside and touch the beauty of construction: baroque altar.

The Northern part of the village attracts you to see the picturesque ruins of the oldest building in the island – ancient Franciscan Abbey of St Bonaventure. This is not the end. There are two museums: the museum of religious art and archeological museum. They are full of church elements, pictures, and interesting thematic inventions.

Of course, it is better to travel by car over the island. You have a chance to rent car in Fuerteventura in the airport. They offer good and comfortable travelling condition for you and your family. Try to choose a car, mostly suitable for travelling over the island territory. It is really hard to be limited to one city or village – the territory is viewy.

Generally speaking, Fuerteventura is big waves, strong wind, surfing, ocean, beaches and sandy valleys. The most calm season of the island that is free from winds is September and beginning of October. The rest 10 months are hard windy. Of course, the island territory is not rich for interesting places. Nevertheless, this Canary Islands are definitely worth your attention! 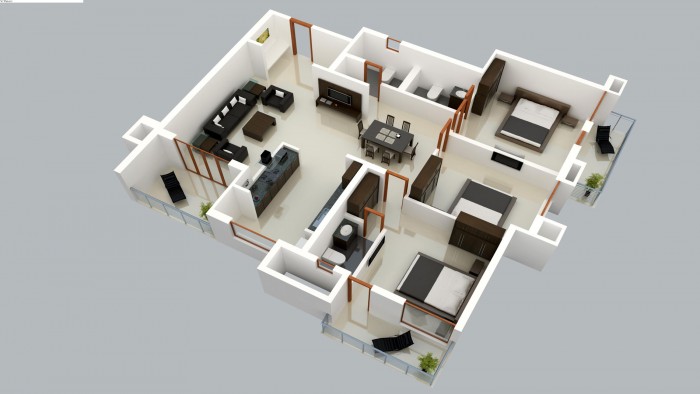 Serviced Flats: The Real Deal On Benefits For Tenants and Investors

There’s a relatively new trend in the industry: serviced flats. The trend is not really that new – it started earlier on, mostly catering to…

Why Choose The Liquor Liability Insurance For Our Protection

The liquor liability insurance is made in particular for establishments that serve alcohol. As an instance, bars, restaurants, and sprawls are all the forms of…