Best Things To Do In Milan

Have you ever been to Milan, the capital of the Lombardy region and one of the most populous cities of Italy? Even if you have been there, there are a lot to see and do for pioneers and for frequent visitors of the city.

You can visit many places if you travel to Milan. The activities that are collected in the infographic below are among the top 10 things to do in Milan. They will make your stay in Milan memorable and interesting!

The treasures of Milan are mainly found in the downtown of the city. The awe inspiring Duomo is one of the largest churches in the world. The Pinacoteca di Brera, displaying some of the best Renaissance works, should not be missed as well. A visit to Milan would not be complete without spending at least 10 minutes in front of Leonardo da Vinci’s Last Supper. This fresco draws thousands of visitors every year and it is better to book your tickets in advance in order to avoid disappointment.

Top 10 Things to Do in Milan

Milan has some of the best clubs in Italy, which offer entertainment until dawn. You can listen to the classical opera at Italy’s premier opera house, Teatro alla Scala or hear great orchestral works at the Auditorium di Milano. Art students and young locals can enjoy the latest music and cocktails in the university area of Brera. For fine live jazz in quirky surroundings, you should head to the legendary Le Scimme in the Navigli, which has its own bar-boat moored in the canal. In addition, you can dance the night away with celebrities in Garibaldi’s long-standing nightclubs. 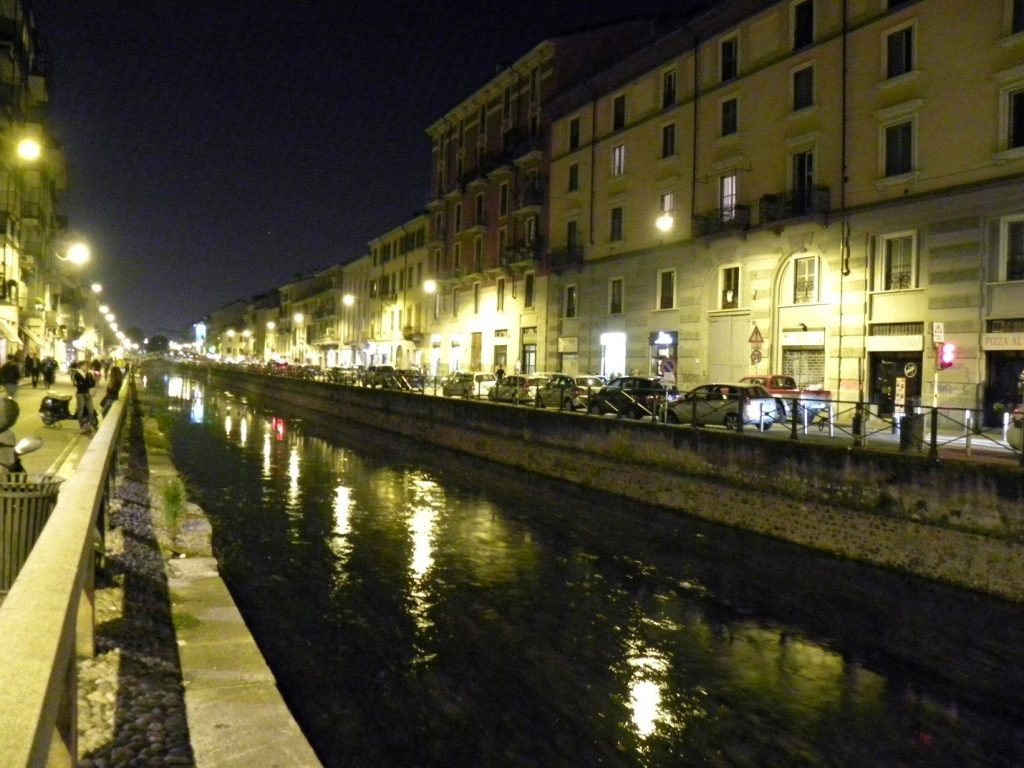 Milan offers one of the greatest shopping experiences in Europe ranking with Paris and London in the field of fashion. There are many top fashion houses on the Montenapoleone street. Moreover, the Galleria Vittorio Emanuele II in the Piazza Duomo is said to be the oldest shopping mall in Europe and in the world. The quality of Italy’s hand crafted items can not be argued. Ceramics, leather goods and jeweler make excellent gifts for holiday mementos. 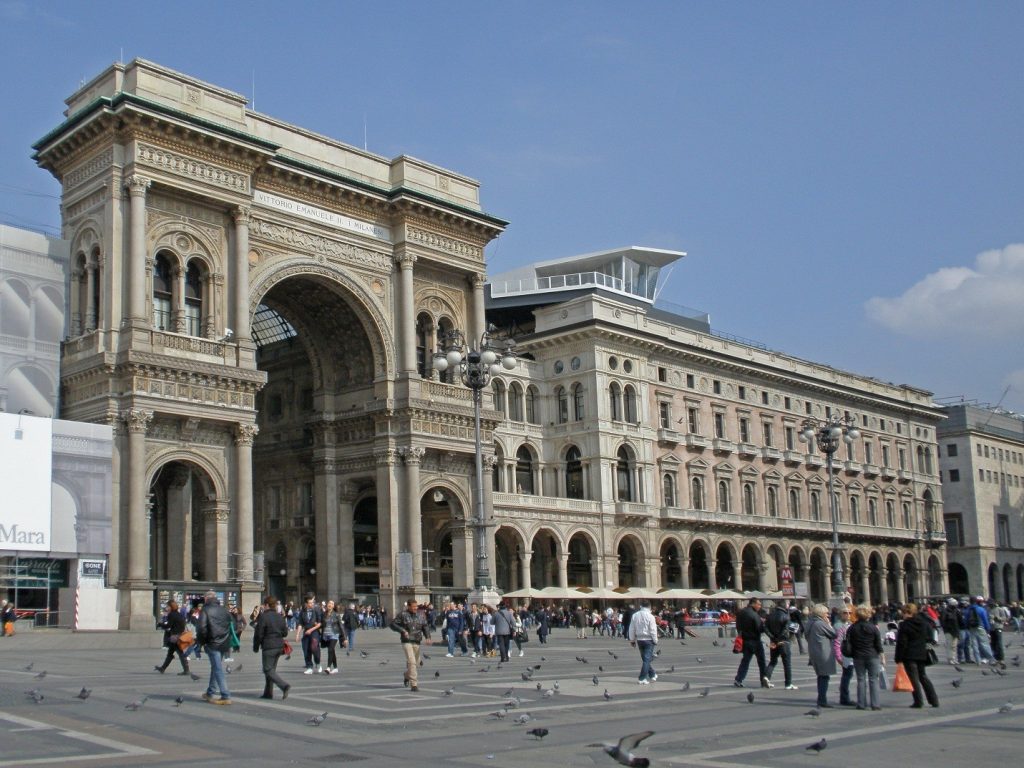 Instead of so-called pub culture that is popular in many European countries, Italians prefer to have a meal with a glass of wine in the warm mellow evenings. Many restaurants not only in Milan, but also all over Italy provide al fresco dining that helps to enjoy the meal and the view around you at the same moment. Traditional cooking in Milan is a long and slow process with a low heat. A well-known dish worldwide risotto is one of the greatest food that comes from Lombardy’s cuisine. The most popular meat among Italians is veal; turkey is also common among them. The local Grumello wine is light red and widespread in Milan. 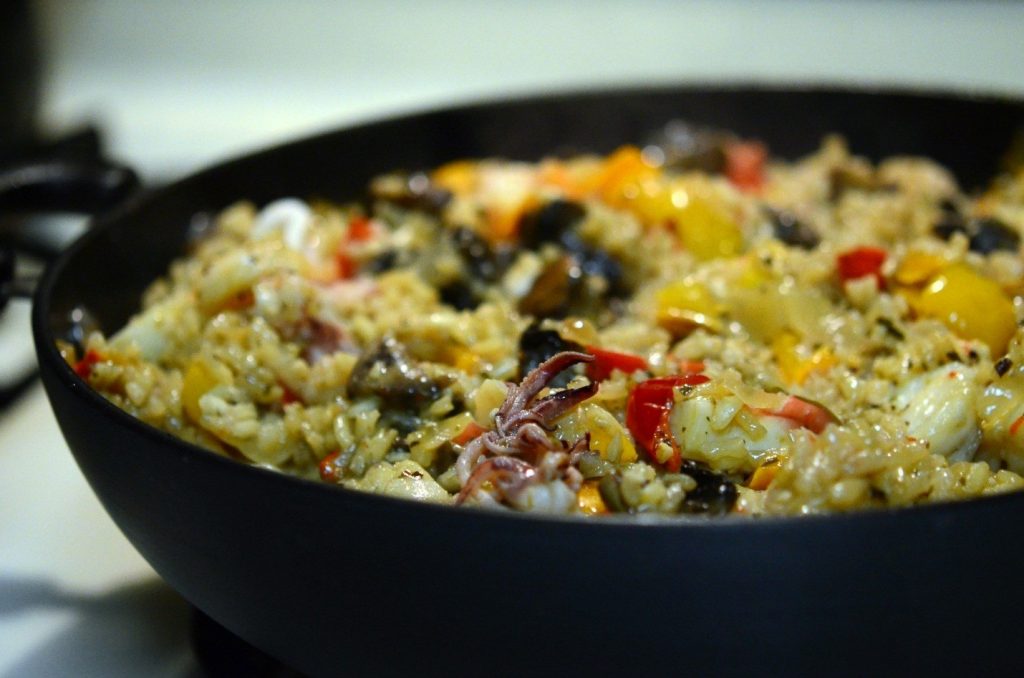 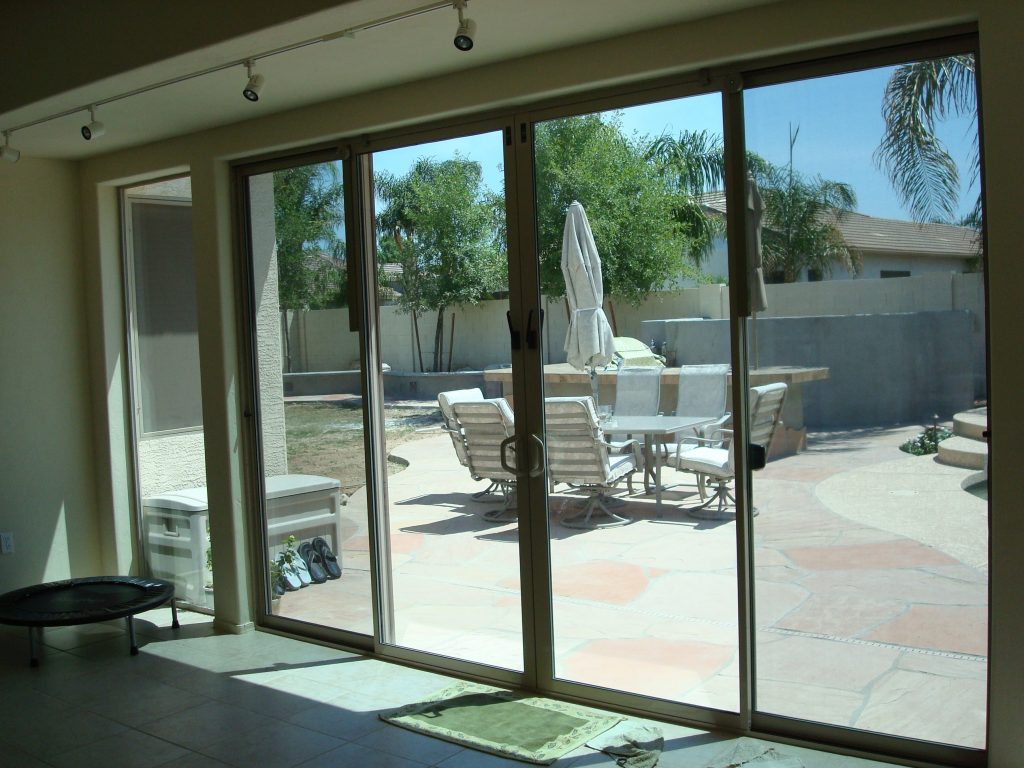 A Few Important Basics To Know About Sliding Door Repair

Sliding doors are now the essential part of many households and offices. Not just the patio doors, but many other interior doors are also now… 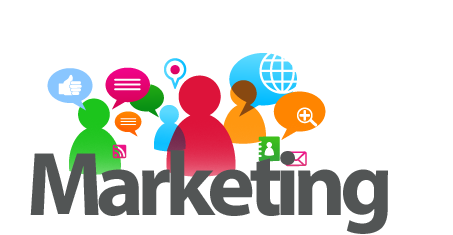 How To Make Your Marketing Effective?

You are introducing a firm? How people will come to know about your services, certainly you have to communicate with public. Now the problem is…