Can A Commercial Video Really Benefit My Business? 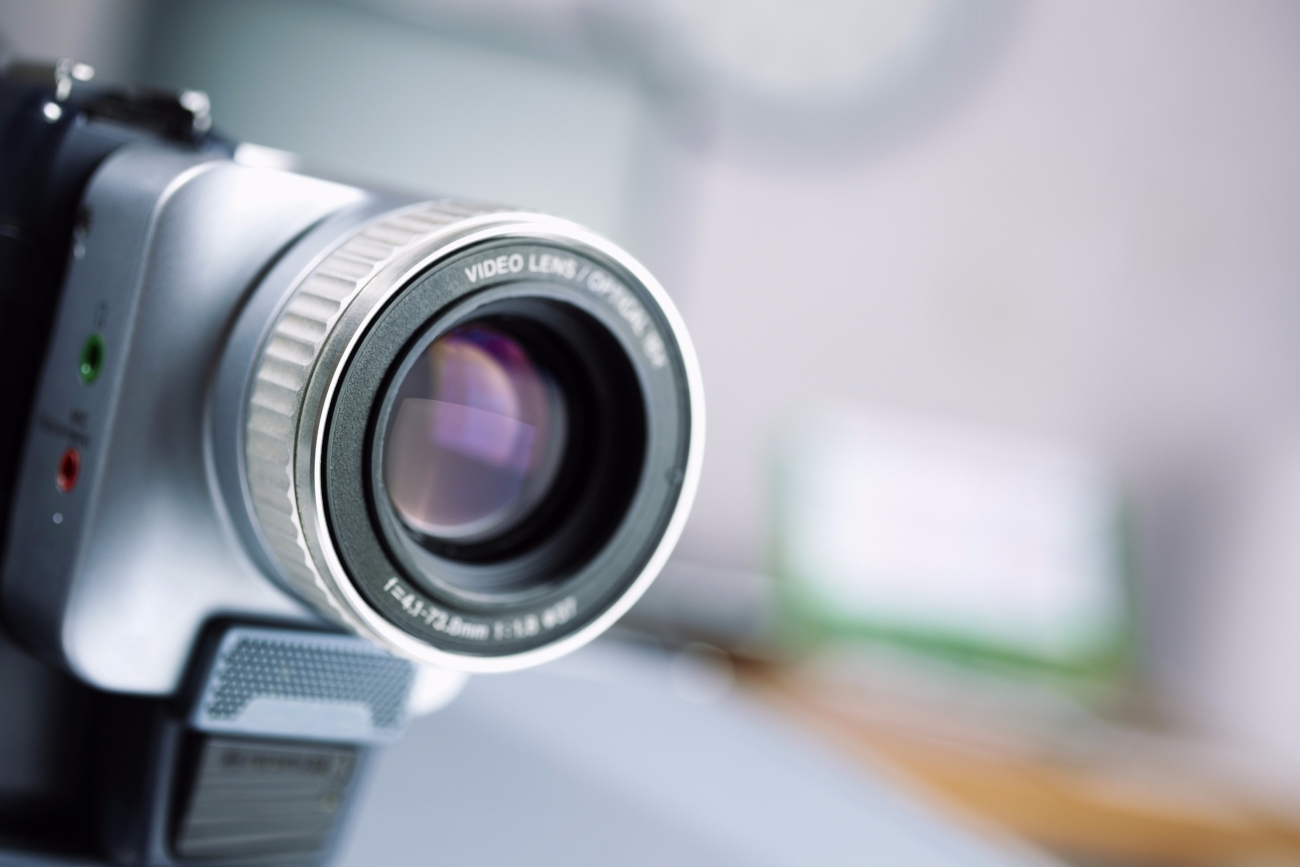 When Dan Patterson, Digital Platform Manager for ABC News, said that to a social marketing blog, he certainly knew what he was talking about. While commercial advertising is nothing new, videos have taken a whole new meaning in the Internet age to emerge as one of the most powerful marketing tools of recent times.

While everyone knows that 90 percent of all the information that comes to the brain is visual, do you also know that visuals are processed 60,000 times faster than plain text?  What’s more, an average consumer with an Internet connection watches roughly 206 videos per month and is 39 percent more likely to share content if it’s delivered via video.

So, the real question to ask yourself is not if a commercial video can benefit your business, but how much.

What is a commercial video?

Commercial videos are visual pieces of content created to promote, sell, and support commercial products or services over television and more recently on the Internet. Commercial videos can also be delivered directly to the consumers through CDs, DVDs, or Blu-Rays.

According to a successful commercial video production company Toolbox Studio, commercial videos are few precious things said in a few short minutes. While the end goal of a commercial video is to convert a shopper into a customer, businesses have come to the realization that they have many other benefits. Let’s take a look at few of them:

1. Stand out from the crowd

As mentioned earlier on in the post, videos are an incredibly powerful medium of communication. A high quality video with a pertinent message is an extremely effective way to help your business stand out from the crowd and reach your target audience. A commercial video production company or an animation studio that helps you create a slick video with an emotional message can do wonders for your business. Remember this beautiful ad by Tanishq on remarriage? The message was delivered simply without pontificating, yet made an immediate connect with the audience.

According to this infographic, 80 percent of what we see is retained. Now just put it in context of commercial video marketing. Eye-catching visual content and powerful messages delivered via videos will make your brand more memorable.  Due to their high recall value, customers are much more likely to remember brands that have promoted themselves using commercial videos. Think of a product like chocolates and it’s more likely than not that your mind immediately goes to Dairy Milk. Why do you think that’s the case when other brands like Nestle and Amul also make chocolates? It’s because of years of brilliant commercial ad campaigns that the company has exposed us to.

Business use commercial video production services not just to promote themselves, but also to engage with their customers. Videos help businesses establish the kind of rapport with their target audience that’s just not possible with plain text advertising. That’s because videos provide businesses an opportunity to use visuals and sounds to make an emotional connect with their target audience. By telling a powerful story, videos arouse a series of emotions in the customers and influence them to make a positive association with your brand.

Do you want your brand to become a topic of hot discussion or debate in the marketing circles? Create a video. Long before viral became a word that’s not just used to describe a fever, videos have been used by businesses to create an interest in their brand and get people talking about them. But this is the Internet age and anything can go viral these days. The real challenge is to create a video that has the potential to go viral, yet has a marketing purpose. No, let me correct that – the real challenge is to find a commercial film production company that can do it for you.

Last, but not the least, commercial video productions can go a long way in boosting your sales. Some would say that’s the real purpose of commercial advertising, but let’s just leave that open-ended for now. Let’s just say that even a 30- or 60-second commercial can create more awareness and higher emotional connect with your brand than plain text or photographs. This leads to a higher level of engagement and a higher likelihood of a conversion. This article published in MyCommerce.com quoted a study that showed online consumers are 144 percent more likely to add a product to their shopping cart after viewing a product video and 85 percent more likely to actually purchase the product. Surely that’s worth a shot, don’t you think? 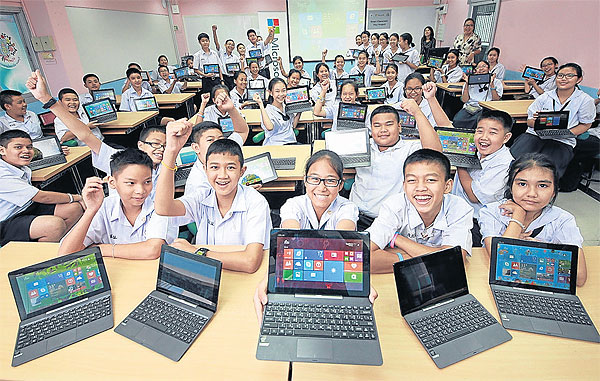 Difference Between Online and Classroom Based Microsoft Courses

Opting Microsoft training courses gives a job seeker an edge over the competition. Particularly those training programs that lead to industry certification make a resume… 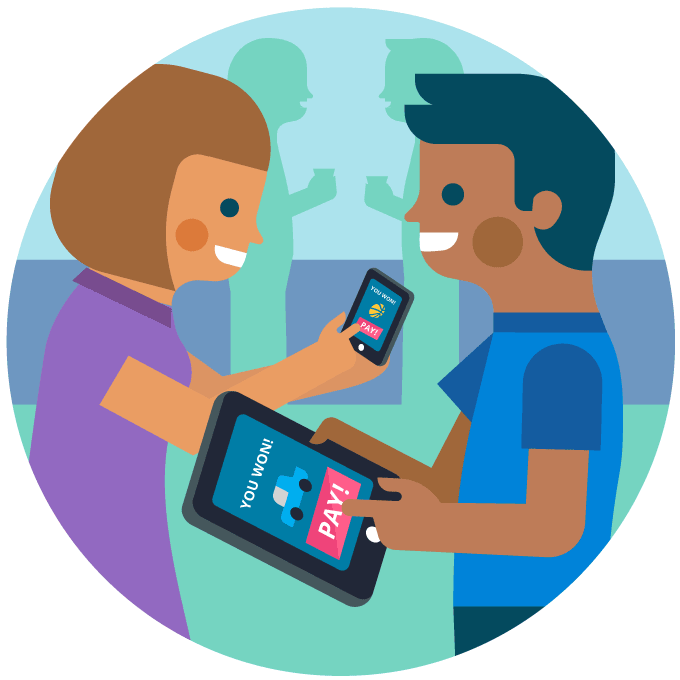 How To Do Online Payment Collection For Events

Events are great for business. They boost sales, awareness, get products sold, and are an amazing way to network. Through events, you can not only…