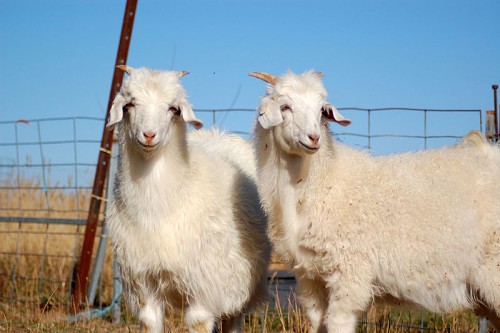 We probably all associate wool with winter garments. Woolly jumpers are for colder days and summer is usually all about cotton but when it comes to some types of wool it might be time for a rethink. Cashmere is a luxurious, soft and insulating fibre but, like other wools, it also has properties which make it the perfect solution for the heat of the summer.

Cashmere is lightweight, breathable and odour resistant, all qualities which are perfect in the heat. It can also absorb moisture and radiation which is ideal for days in the sun and its soft, flexible and durable fibres are a great solution for an active lifestyle. Cashmere could be the perfect choice for summer garments but it is an expensive resource and one which could be experiencing an unsustainable demand. Cashmere for summer will probably be a luxury most of us cannot afford.

High end labels are experimenting with cashmere and with some spectacular results. Dolcevita Cashmere have collaborated with jewellery designer Shiroiy Cama to create a spectacular dress embellished with 30 carats of precious gems. Dolcevita are innovators in the cashmere industry and have pioneered lighter blends of the luxurious cashmere fibres with silk and lurex resulting in fabrics which keep you cool in the sun and warm after dark.

The much feted dress features rubies, emeralds, sapphires and gold in a glorious creation which has grabbed much publicity but which is well beyond the budget of mere mortals. The dress will spawn a range of one-of-a- kind pieces which will take weeks to craft and cost up to $12,000 each. Obviously the dresses are for the wealthy and have been designed to garner publicity but they do show that cashmere is a great fibre for the hot weather.

The trouble is that cashmere is also already in such demand that supplies are severely challenged. The areas where the cashmere goats were traditionally reared were not sufficient to meet the demand and goat herding has expanded to other regions where the grazing is threatening to turn vast tracts of grassland and tundra into dessert. Sand storms are already afflicting cities in China as a result.

Climate change is also proving problematic as abnormally harsh winters are decimating herds in India and Afghanistan. You can’t breed and farm the goats anywhere as it the harsh conditions of their natural habitat which promote the growth of the fine fibres that are so desirable.

Much as cashmere is a fabulous fibre which could provide the perfect fashions for all seasons, it simply won’t be possible to produce enough yarn in the future. Now fashion houses and retailers are turning to other luxury fibres as a viable alternative. Alpaca, chinchilla and baby yak are all good options which are more sustainable, at least in the short term, and so you can expect to see more garments fashioned from these animal’s fleeces in the future.

Luxury fibres are always going to be in short supply and are very costly as a result. After a period of more affordable cashmere garments appearing on the high street we will probably return to a situation where it is beyond the means of most people. This is bad news for fashionistas but good news for the planet!

Sally Stacey is a professional writer and fashion enthusiast who is always looking for new developments and interesting stories. 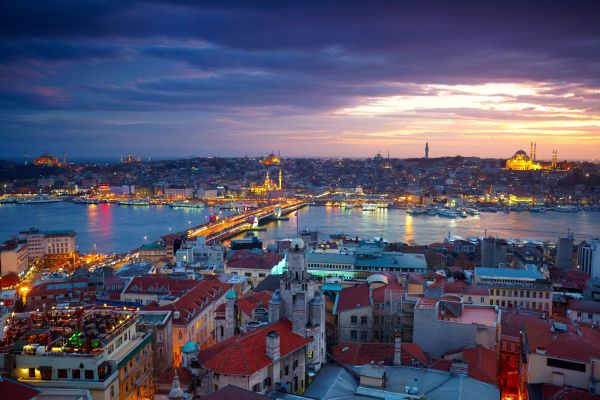 The history of culture in Turkey has so far established a great platform, which has left the country with lots of wealth and fantastic sights…

Discover The Many Benefits Of A Long Term Weight Loss Solution

Anyone who has tried to lose weight understands how difficult it can be. The busy pace of daily life makes getting into a health-producing and…