Common Pitfalls To Avoid When Promoting Business On Twitter 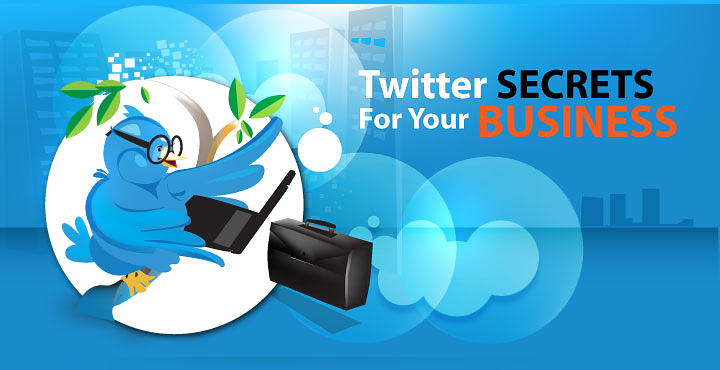 Social channels are entry points from a brand to the customer. Enterprises often assume that after their professional profiles have been developed, other social strategies will follow suit. However, these channels don’t favour any specific party, and success is dependent on an owner’s profile.

In this regard, Twitter is one of the most success-focussed social platform, where the essence of all messages is captured in mere 140 characters. The character implements a fair trial when it comes to building messaging awareness. The businesses that have nothing relevant to mention can be sorted out from the ones that are focussed on sending out clear messages.

Although Twitter is an excellent platform capable of improving brand awareness significantly, off late many PR agencies in India and businesses have failed to utilise its complete potential in the absence of a goal-oriented strategy.

There are some common pitfalls that businesses should avoid while using Twitter to promote their business.

Yes, Twitter displays the history of the posts made and overuse of promotional content fails to garner traffic. The channel doesn’t follow any specific rules for the promotion-focussed posts but if the potential client feels that the brand is only interested in selling and not build relations, then it can drive them away and impact the engagement level.

This is one of the key reasons why users decide to follow a brand on a social channel. When they are interested in a product/service, they would prefer to visit the official website instead of using the social channel to connect. It is time for marketing agencies and PR firms to avoid this common mistake and focus upon offering something additional to the audiences.

When a brand/business decides to use Twitter, it should aim to build relationships.

Social media isn’t a one-way communication channel. Hence, businesses that decide to use Twitter for building a personal rapport with target audiences, should focus upon the creation of a proactive image and personality.

After joining Twitter, the onus lies on the businesses to respond to inquiries. The PR firms that handle client Twitter accounts should engage in daily replying and retweet of clients’ posts to open up the two-way communication street.

It is possible to open a new customer care channel via Twitter chat.

Currently, the Twitter platform has 313 million active users. Hence, Twitter is an effective way to bring your brand right in front of the potential customers that can be a daunting task otherwise.

Leveraging Twitter promotions is a suitable option for both small and large enterprises.

In the coming months, the public relations agencies should emphasise upon the use of ‘promoted tweets’ as they appear as promoted post. Twitter allows the marketing team to set the demographics of the audience and the budget.

This is one common mistake which businesses often commit — Underestimating the power of #hashtags is a blunder. The phrases or words used in #hashtags usually represent a complete marketing campaign and are capable of enacting the role of powerful trackers of campaign activity. 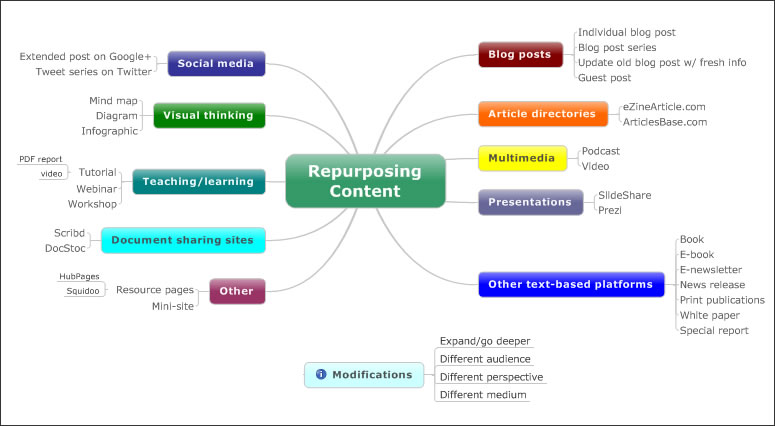 Repurposing the PR firm developed communications piece – i.e. Identifying additional uses, formats or finding audiences for the content – can have innumerable advantages. What… 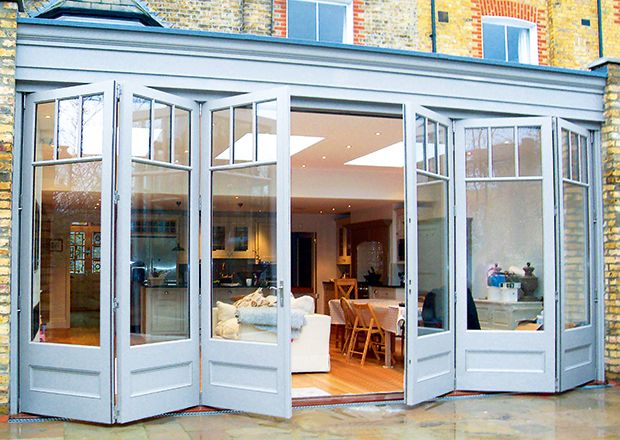 Bifold doors are beautiful accompaniments to any home, whether you use them outdoors or indoors. They can be used to go from one room to…