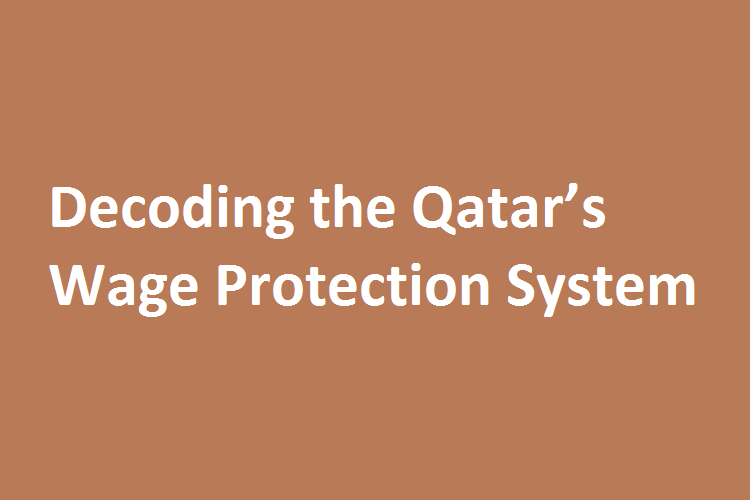 Truly, there has been domestic and international concern as to whether the Gulf nation is doing enough to protect workers’ rights in the region. Mainly economic immigrants who are vulnerable to all kinds of exploitation. Many South Asians migrate to work on construction sites, or do other semi-skilled or menial jobs. In the midst of searching for better pasture, however, some of them have allegedly been exploited. Most immigrant labour is often employed by private companies some of whom seem to care less about toeing the legal and ethical line. There have been many cases in the past where immigrants were denied their wages after having worked for long durations. Another form of worker harassment has been paying them late and the exclusion from the banking system. However, such cases have rapidly reduced ever since the Qatar government looks to fight against such forms of slavery and injustice.

To protect workers from the ill-treatments mentioned above, Gulf nations have initiated a Wage Protection System (WPS) to assist workers. Under the WPS, all private companies, whether local or international companies operating under, say, Qatar WPS are supposed to register the number of employees they have. The Ministry of Labour and Social Affairs Qatar are fully involved in ensuring workers receive their fair salaries on time. According to this law, all workers are to be paid monthly or yearly in Qatari Riyals as per agreements or else paid two weeks like every other worker in the Gulf country. The Ministry of Labour and Social Affairs monitors salary documents via the Central Bank of Qatar.

As to whether the system has done enough remains subject to research again, but however on paper, the system looks solid. The employer along with the employee are required to use an online cloud utilized by WPS to upload a standard CSV file. The file contents all worker and company information and is supposed to be accessed anywhere in the world. After registering and submitting all documents, the company can now begin its paying process according to the rules. No company shall pay later than the payday agreed or pay less the wages agreed. Now, using the WPS rules, all businesses are supposed to initiate the paying process seven days before the pay date. This gives sufficient time for the Central bank to receive, analyse, and send a report to the Ministry, as well as deposit money into the employee’s bank account on time.

What is a Defaulter?

All private companies must abide by the wage protection system rules, and failure to do so is a punishable offense. Normally the jail term for a defaulter is not more than a month, but often an amount QR2000 to QR6000 is paid as a fine. In some circumstances the offender may have to do both, that means a jail term as well as paying a fine.

The Wage Protection system in Qatar looks robust on paper, and if fully implemented, it is an excellent way to secure workers’ safety. As the Government is involved in the payment process, it is quite easy to obtain evidence against a defaulter in the case of a lawsuit. The rollout of the program has met with glowing success so far and all past labour issues seem to have been addressed adequately. 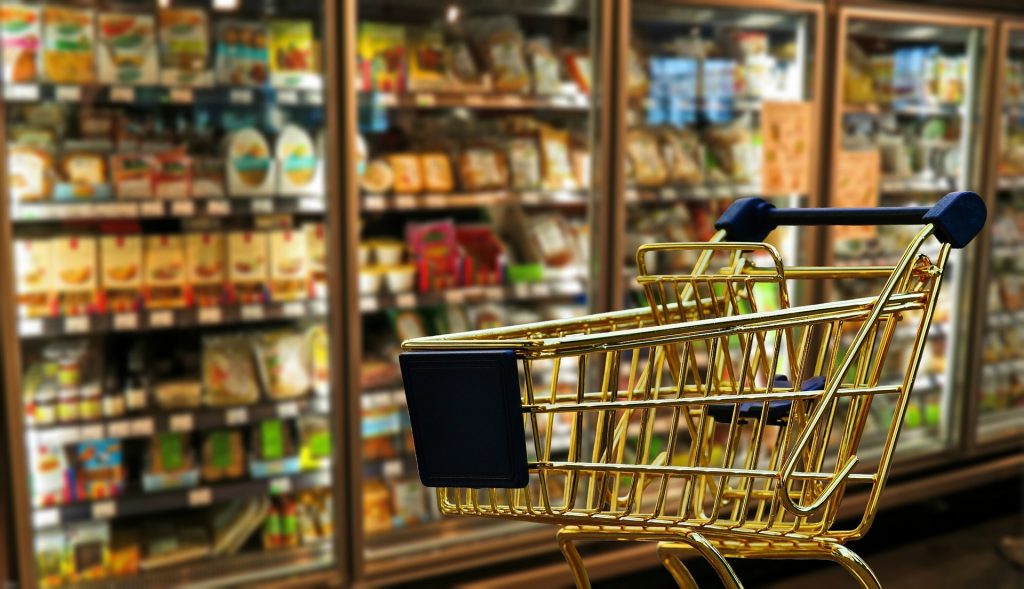 The Benefits Of Becoming A Secret Shopper

If you are of becoming mysterious shopper, there are many of benefits looking forward to you. In addition to fantastic hours, the convenience of getting… Roposo is the single best online fashion network that has been connecting fashionistas (whether professionals or not) throughout the country. It has been revolutionising the…