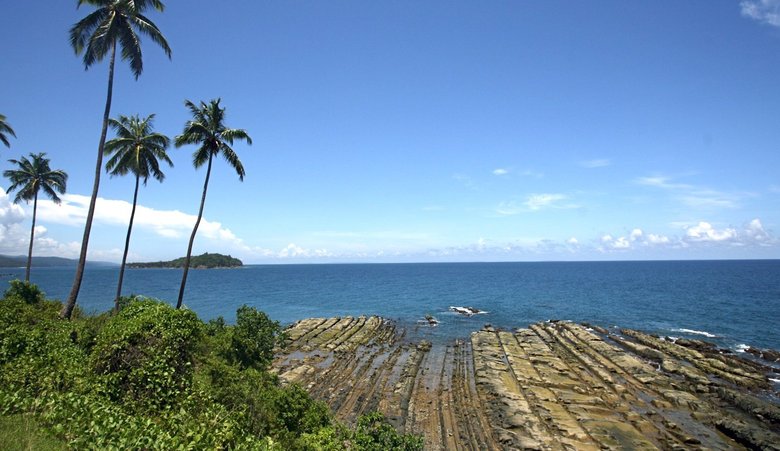 Seattle is a wonderful city and one that is widely popular as a tourist destination for good reason. This jewel of the Pacific Northwest, the city is not only wildly successful in the present but it also has a very interesting history and past. There’s a reason this city stays on top of the list. So as you’re planning your travel itinerary and perusing various deals on RV rentals, take a look at the following article for some fun facts about Seattle, Washington.

Fact: There’s an entire “Underground Seattle” you can tour.

After a great fire damaged the city in 1889, the city council decided all buildings had to be stone or brick and they decided to stop dealing with flood plains by “elevating” the entire city the equivalent of one to two stories. The result? Underneath the roads and buildings you see now are the leftover streets, tunnels, and buildings of “Old Seattle” which you can now take guided tours to see.

Fact: Seattle is one of the few large U.S. cities without a theme park.

This may seem really strange at first glance but in general because of how often it rains, if even for just part of a day, the general belief is that the weather wouldn’t allow them to consistently be profitable.

Fact: Pike’s Place Market features one of the oldest farmer’s markets in the U.S.

The farmer’s market opened in 1907 and has run continuously ever since. Not only do you get to enjoy Pike’s Place Market, which is a favorite of locals and visitors alike as is, but you also can enjoy walking through a living part of history.

Fact: Seattle is big on “firsts.”

Seattle is a city with a really strange and eclectic history of “firsts” that sets them ahead of the rest of the pack.

That’s an impressively diverse list in and of itself, and doesn’t even include relatively obvious ones like first Starbucks – which was founded in the city.

Seattle is home to a wide array of companies that are now known worldwide including Microsoft, Starbucks, Boeing, Costco, Eddie Bauer, Big Fish Games and more! A lot of huge names got their start here in “The Rainy City.”

Fact: The Space Needle was built for the 1962 World Fair.

The Space Needle might be the most recognizable building in the entire city, and it was built specifically as a “futuristic design” to gather attention for the 1962 World’s Fair. At the time it was built it was the tallest building west of the Mississippi River. The iconic building remains a major draw and gives a great view of the city to this day.

This is just a small sample of the many interesting facts that can help you further understand the unique history and personality that Seattle brings to the table, and will help you enjoy a more thorough understanding of this truly unique city. 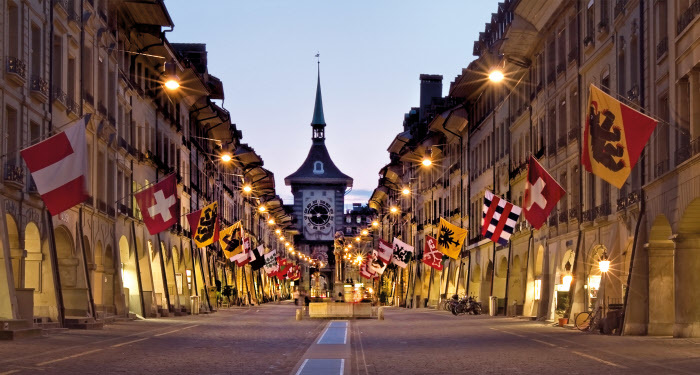 5 Reasons Why You Might Want To Move To Switzerland 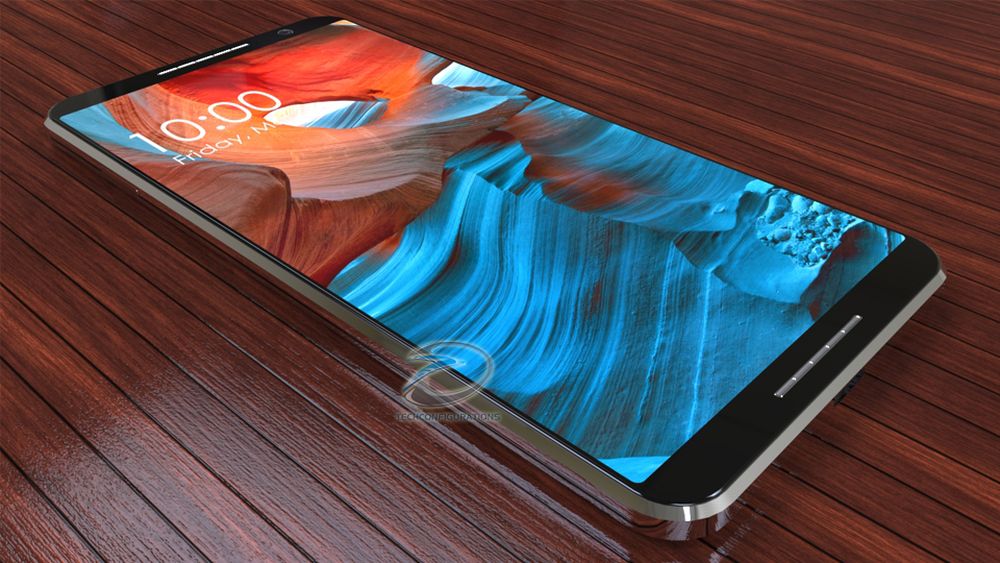 Special Of Google Pixel 2: The Camera