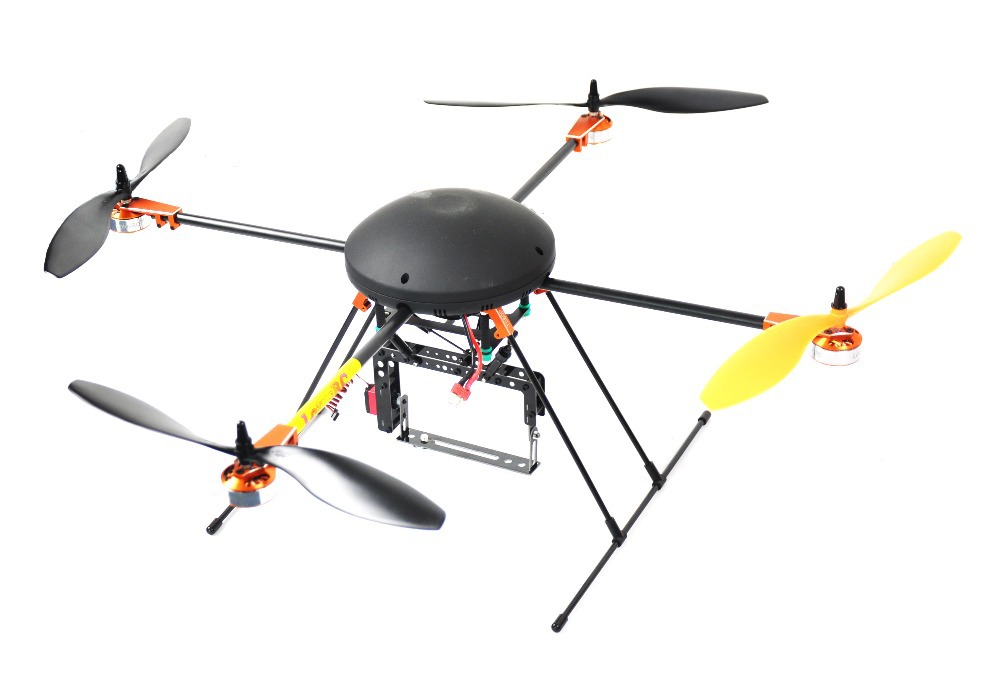 If you are looking for your next exciting hobby, rc drones and quadcopters are a great outdoor activity that you can share with family and friends alike. This hobby of flying different aeronautic vehicles through the air combines the thrill of gaming, the wonder of flight, the wisdom of nature, and the beauty of aeronautics. This hobby takes flying to a completely new level when you have high-tech video equipment on your aircraft as well.

Flying radio-controlled aircraft is not an entirely new concept. However, having the technology and ability to install video surveillance equipment on an RC Drone is a relatively new endeavor. Giving the hobbyist the ability to film their flight adds another element of excitement to this already enthralling past time as well as having practical applications in the business world. Businesses also use these drones in a much larger capacity than just for the average hobbyist entertainment.

Advertisement companies and photography businesses to get the shots that a person with a camera simply would not be able to attain, have utilized these flying machines. This includes the use of these drones to the business world. A large online shopping site has announced a trial run of using unmanned drones to deliver packages to their customers pending approval by the FAA. In another application of these video drones, a grant has been given to an electric company approving the use of these drones to check on the power lines in rural areas. These unmanned flying video drones are just one of the types of flying machines that are now installing video surveillance technology on their unmanned devices. There are also a number of these installations that technicians do on quadcopters as well.

A quadcopter differs from the RC drone because of its unique flying capabilities. RC drones resemble an airplane body with stiff wings and landing gear, while quadcopters resemble the shape of an “X” with helicopter blades on the top of the four outermost points of the “X”. This design of having the blades on the top of the vehicle allows it to hover in place for long lengths of time. This lack of movement allows for incredible photo and video capabilities in fixed areas. These aeronautic wonders may be set to hover for a specific amount of time and at a specific altitude. The landing and the take-off of the quadcopter is also much easier than that of the unmanned fixed wing alternative.

When it comes to getting the most out of your hobby, an unmanned RC drone or quadcopter equipped with a video camera is a great idea in which to get involved. These innovative flying machines are not only great fun, but also they now come with the capability to record your fun with still photography or a one of a kind video.

After spending years looking up to the skies and wishing he could fly a plane, James Mathew is finally able to cruise the skies with his rc drone and quadcopter. 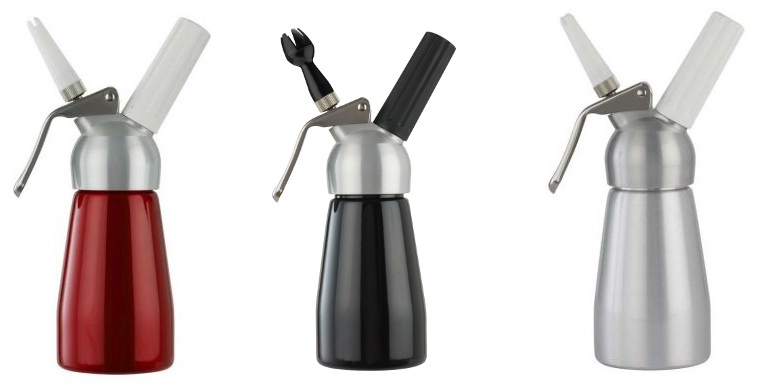 Nothing can beat taste of whipped cream along with hot coffee. However, to get this quality whipped cream, one needs a quality cream charger coupled… 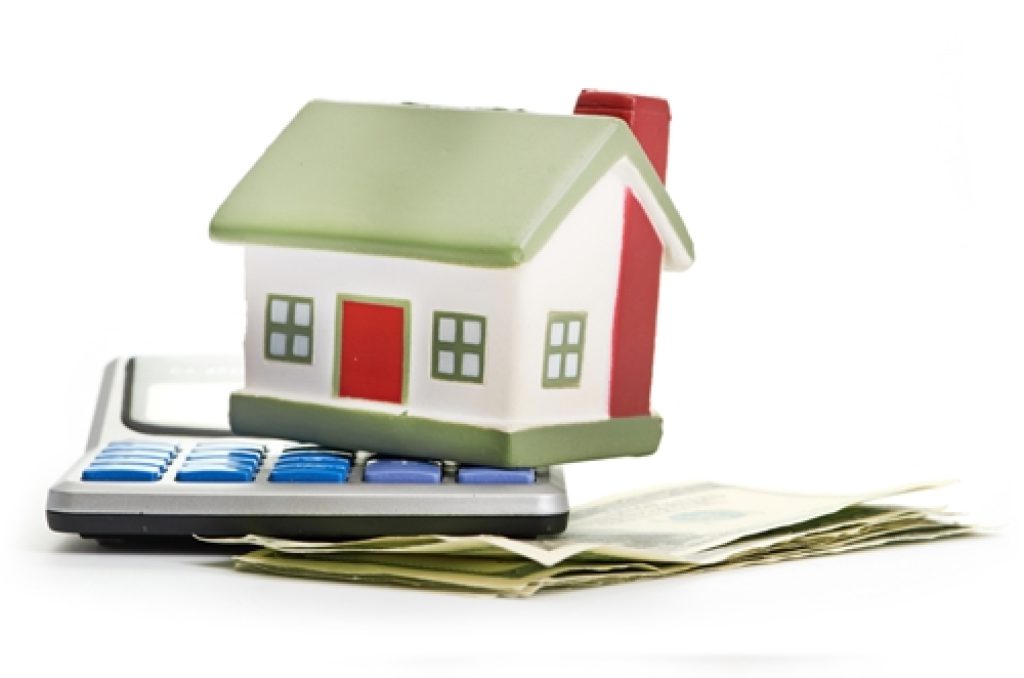 Top 3 Things You Must Learn About Investment Property Financing

The world economy is slowly making a comeback and with this economic comeback the real estate market is starting to look increasingly attractive to investors….