Green Lungs Of The City. Parks In Brussels 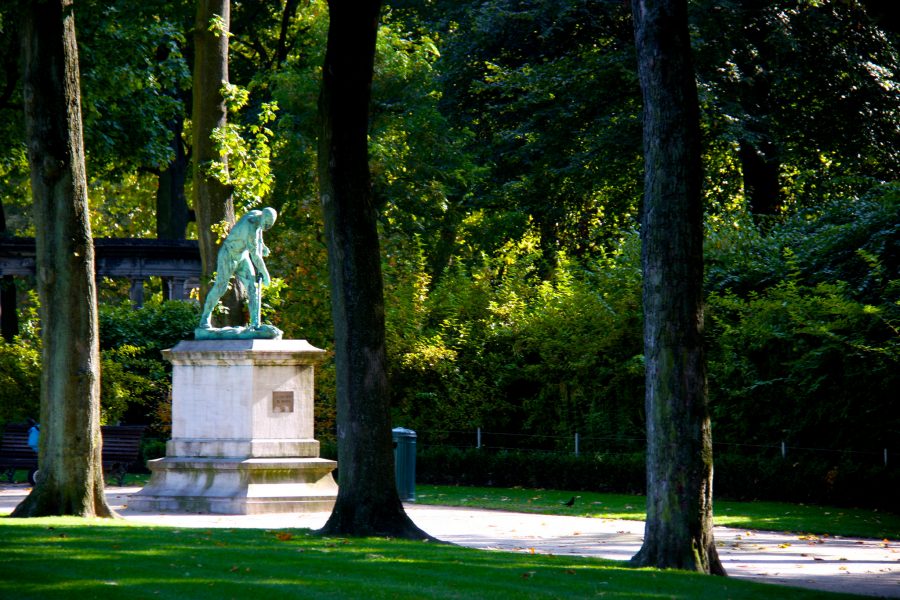 The capital of Belgium is not in vain called one of the greenest Europe’s cities, because the spacious parks and cozy gardens are found here almost at every step. Perhaps, therefore, in Brussels, sightseeing and walking tours are not too tiring: gLests of the city always have the opportunity to relax in the shade of the alleys and enjoy the silence for at least a few minutes. In addition, the rare Brussels park is having no interesting story behind it, so under the canopy of trees you continue to get acquainted with the sculptural and architectural sights. There are more than a hundred of parks and gardens in the Brussels metropolitan region. The services, responsible for urban garden and park management, have developed rules for visiting the green areas of Brussels, which should be known by the tourists, in order to avoid the misunderstandings. For example, you cannot tear plants, walk in the places, which are not intended for it, throw garbage past trashcans, feed animals, make noise and leave children unattended. Most municipal gardens and parks operate on a common schedule: 6:00-22:00 (from 1 April to 30 September) and 7:00-21:00 (from 1 October to 31 March). Don’t forget about the schedule, while going to the park, for example, by car, rent in Brussels Zaventem Airport.

Be sure, the two parks, which are described below, are worth seeing first! 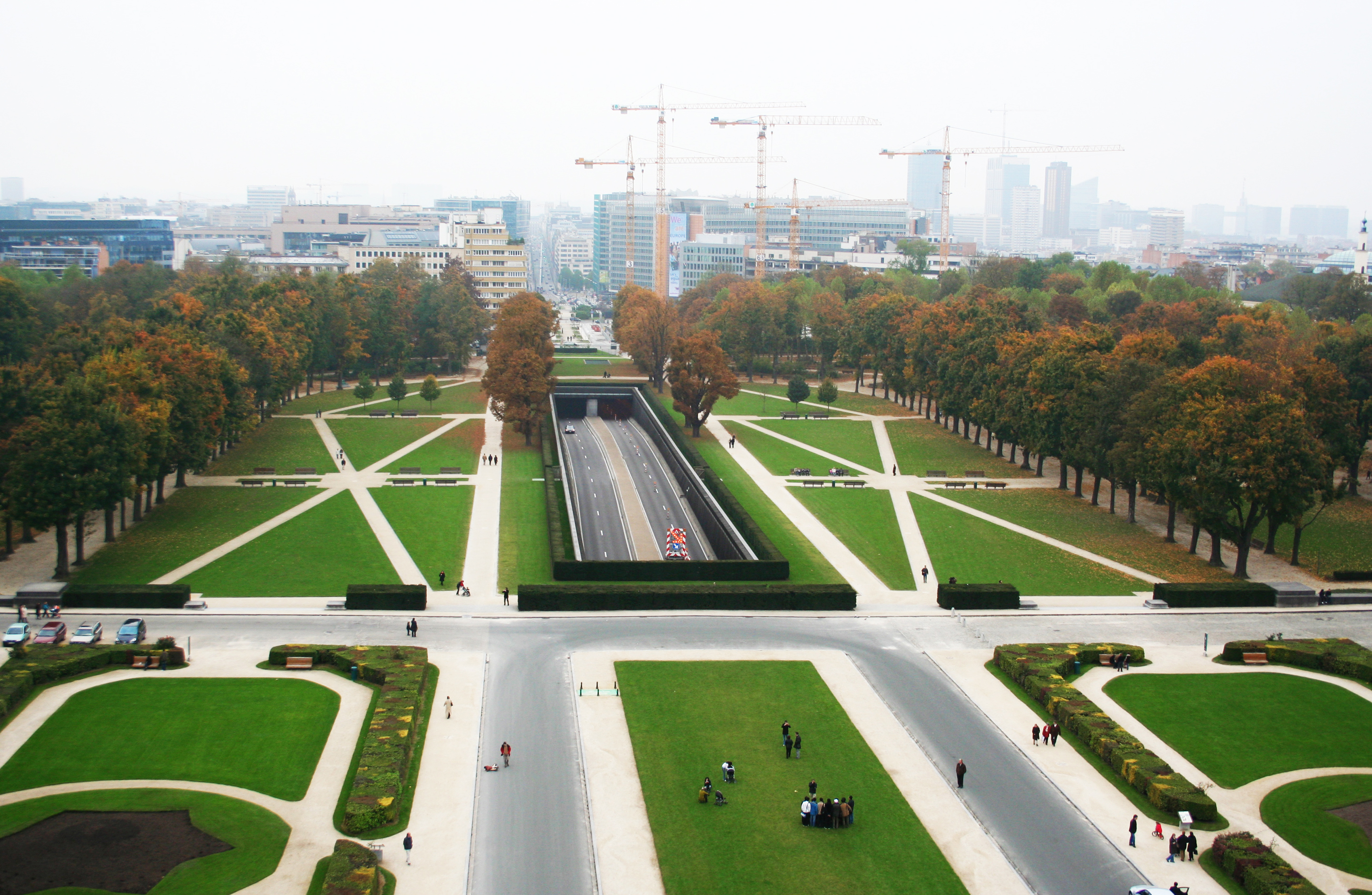 The name of the park is translated “the Semicentenary Park”. It appeared in the Belgian capital in 1880, when King Leopold II decided to make a grand celebration for the 50th anniversary of Belgium’s independence, introducing the flourishing capital of an independent state to the world. That year, Brussels hosted the World Exhibition, and the park, on the site of the former military parade ground, was created as one of its sites. Later, large international events were held here twice: in 1888, the International Trade and Industrial Fair was organized in the park, and in 1897 – the next World Exhibition was held. Nowadays the park esplanade is the place of celebrations, festivals and concerts. Furthermore, for more than 30 years running, the traditional mass race “20 km in Brussels”, which gathers tens of thousands of participants, starts precisely from here.

The park covers an area of ​​30 hectares in the eastern part of the European Quarter. You should definitely visit this place, as here is also the Semicentenary Palace, where the expositions of the Army and Military History Museum, the Museum of Semi centenary and the “Autoworld” museum are situated. The northern and southern flanking buildings of the palace are divided by a 50 meters high arcade with three spans. The central one is surmounted by a quadriga, symbolizing the province of Brabant, and the sculptures at the foot of the arch are allegorical pictures of the rest of the Belgian lands.

The city legend tells that during the Second World War the park helped the people of Brussels to survive the hard times: they grew vegetables here for their own needs. It is not known, whether the legend is true or not, but now, instead of the garden, there is a French-style park, with laurel green hedges, straight paths, strict symmetrical alleys with horse chestnut, European beech, plane tree and other trees. In addition to the Palace and the arcade, there are more architectural attractions in the park – the Grand Mosque with the Islamic Cultural Center and ‘The temple of human passions’ created by Victor Horta for the keeping of the bas-relief, made by the sculptor Jef Lambeaux.

A walk through the Semicentenary Park allows making a pleasant discovery: not only the famous “Manneken-Pis”, but also many other noteworthy sculptures are waiting for the guests of Brussels. One of the most famous sculptures is the bronze “Doge d’Ulm” or the “Green Dog” made by Jean-Baptiste van Heffen. Also interesting are the bronze sculptures “Faucheur” by Constantin Meunier and Charles Van der Stappen’s “Builders of Cities”, created at the end of the 19th century. In 1987, the bust of Robert Schumann (the ideological mastermind of the European Union’s creation) was installed in the park.

A great place for an impromptu picnic with croissants and coffee. On weekdays, there are many students, because the Higher School of Visual Arts is located nearby. Previously, this garden belonged to a monastery, which was founded in the 13th century, and now you are having an opportunity to visit it. You can wander through the alleys, see the chapel of St. Boniface and other monastic buildings. In general, the garden occupies a huge area, divided into two parts. The south and east areas are a forest with a pond. The western area is made in the style of French classicism with symmetrical green terraces, alleys strewn with gravel and neatly trimmed shrubs.

Forest park areas of major European cities are often called their green lungs. Precisely the Sonian forest, occupying 4,383 hectares in all three Belgian regions, helps Brussels to “breathe”, as it occupies 10% of the capital’s total area.

In 1860, the Belgian government decided to improve the adjacent part of the Sonian forest, which formerly was de la Cambre Abbey, and to adapt it for the rest of the townspeople. And just two years later, one of the largest public parks “Bois de la Cambre”, the territory of which is 123 hectares, appeared in the city. The project was created by the German landscape architect Friedrich Eduard Keilig. He decided to make two oval meadows, an artificial lake and bridge across a ravine, winding paths and avenues at the previously wild forest.

The picturesque park in English style soon became a favorite recreation place for the urban nobility and monarchs.

Therefore, the wife of Leopold II (Queen Mary Henrietta of Austria) was often seen here during the horseback riding. For the entertainment of the city residents, the dairy farm, racetrack, velodrome and the “Poche” theater were arranged in the park in different years. Today, the park is having all the facilities for fishing, boating, winter sports, horseback riding and cycling. In addition, more than 10 thousand scouts from all over the country gather here every year on the spring break to take part in the “24 hours on bicycle” race.

The ‘l’Abbaye de la Cambre’ park is an intersection of important transport routes of Brussels and here is one of the main road junctions of the city. For many years, the problem of road traffic within the borders of the park remains a headache for the capital authorities, but to make the park as comfortable as possible for the pedestrians and cyclists, they are ready to sacrifice the convenience of motorists: in the next few years, it is planned to partially close the traffic here. 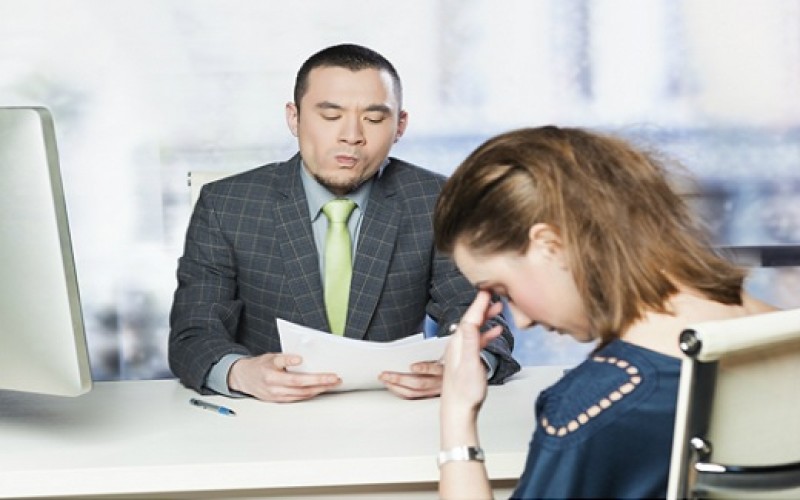 Should You Accept The Job Offer?

If you’re offered a job, the first instinct is to accept it right away. After all, getting a job is hard, and if someone wants… 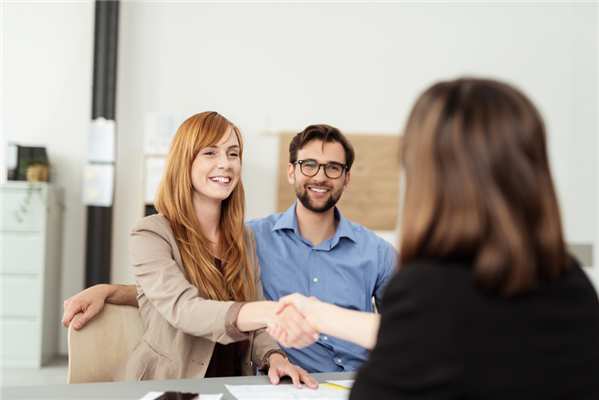 When we are modifying our house and environment we have to take responsibility for the aged people, disabilities and person with certain illness for their…