How Rapid Prototyping Mechanism Can Revolutionize Your Production 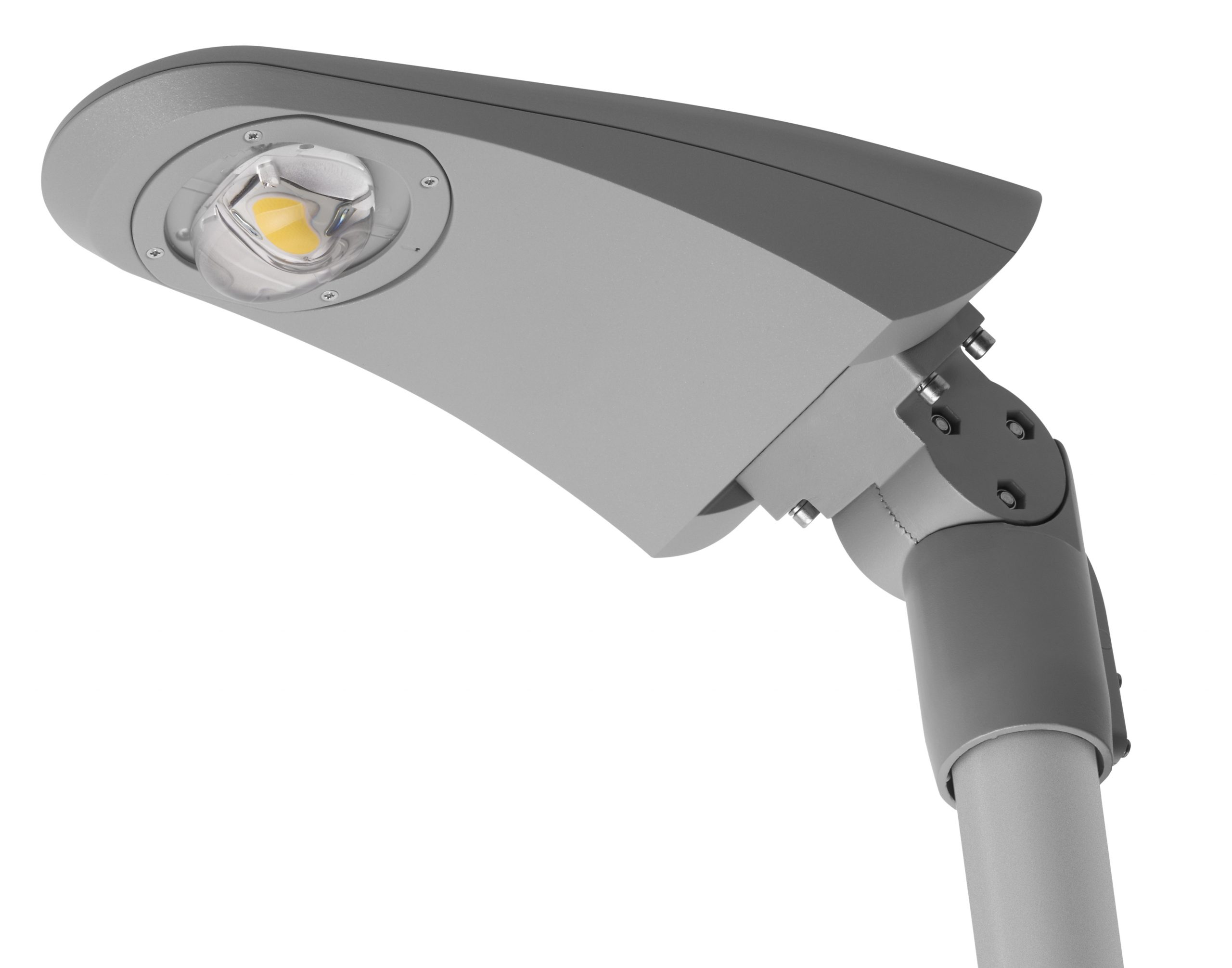 When talking about making thousands of designs in a single plan with a precise measurement, CNC machines are the best alternative. These machines use an intelligent processor to produce a single design for as many times as you want with great precision.

CNC machines have revolutionized production and now, they are experiencing a revolution in themselves. The rapid prototyping mechanism is a revolution that can change the way people used to look at CNC machines.

CNC machines use an intelligent computer operated mechanism to operate several cutting and shaping processes using tools like lathes and mills. The whole system is in control of a sophisticated CAM (Computer assisted machine) and all the manual operations are replaced by computer operated machines.

With no human involvement, these machines can work for hours without a rest at their maximum production capability. The only human intervention in these machines is to load the raw material and to unload the produced items.

What are the Advantages of CNC Machine?

There are three major advantages of CNC machines. These are

How will Rapid Prototyping Revolutionize the CNC Machines?

The Benefits of Rapid Prototyping?

There was a major challenge in front of the industry that the prototypes, which were developed before actual production, were produced in a completely different way than the original plan. On multiple occasions, the actual production was much better or inferior to the prototype because of the change of material and the manufacturing process.

What Are the Benefits for Small Scale Production?

The small scale production was not possible on CNC machines before the evolution of the Rapid Prototyping technology. The technology has made it possible for the manufacturers to produce small quantities of goods using the high technology automated CNC production process. Along with the process come these three major benefits.

The high speed of CNC machines will revolutionize small scale production, as it will be much faster without the human intervention. The CNC machines are set to another revolution.

If there is an imperfection in the model, then the rapid prototyping offers you an ability to make changes to it at any stage. 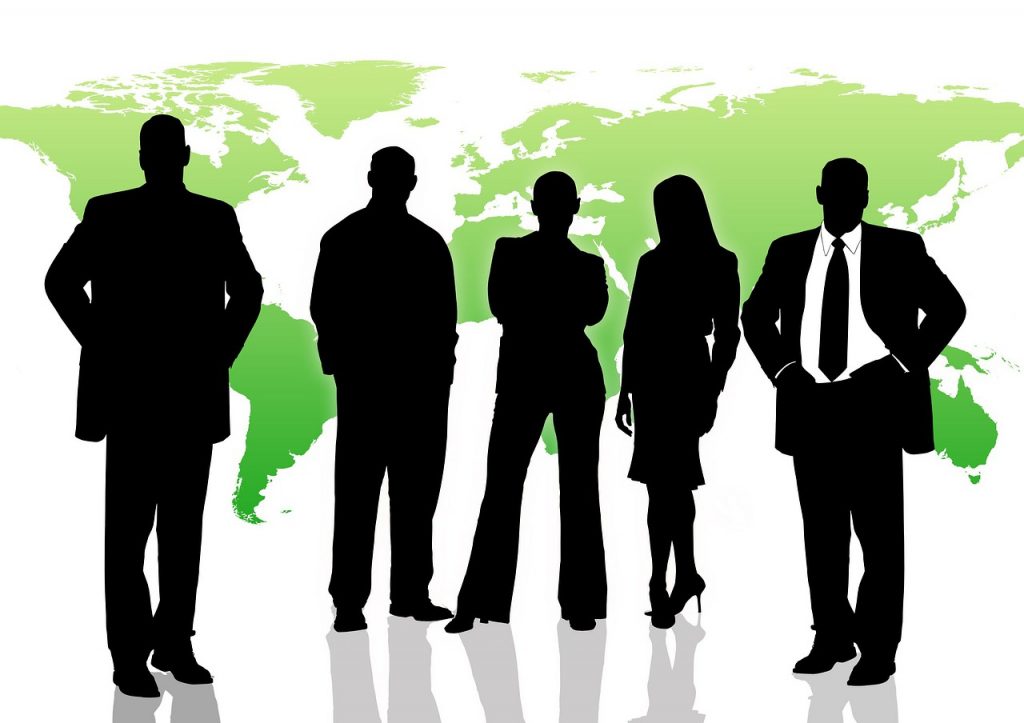 Investing In Africa – Future Of The 21st Century Business

Considered the poorest continent for decades, Africa is finally becoming a fertile field for business investments. Of course, due to the image of Africa as… 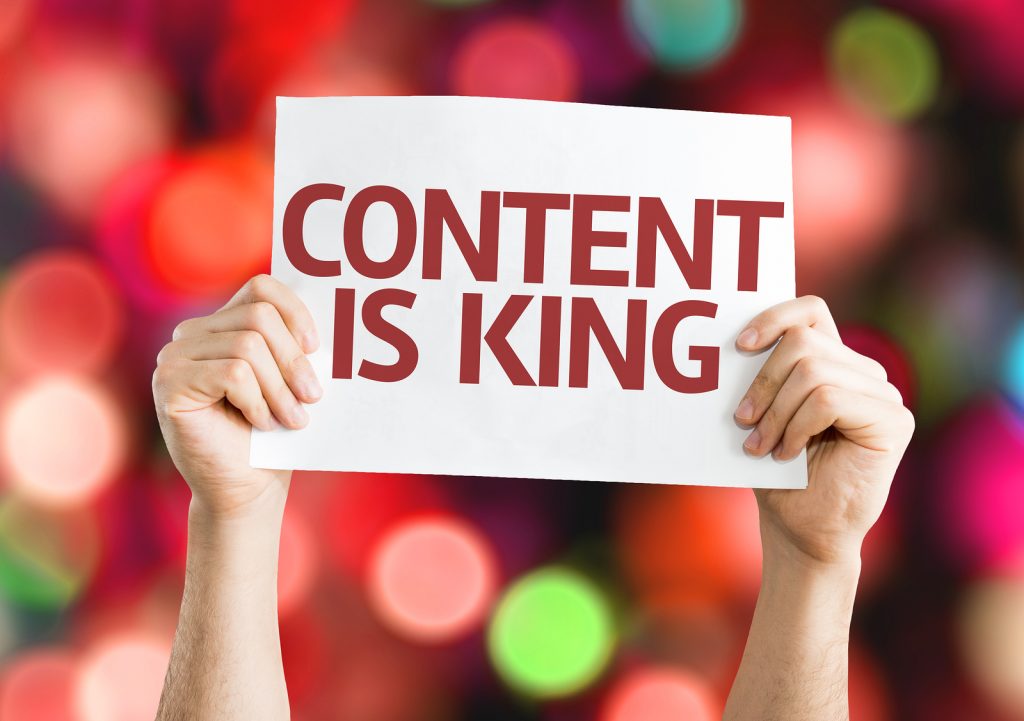 When you think of awesome content, what companies spring to mind? Perhaps. Kraft’s ample assortment of recipes, Fiskars’ collection of crafting ideas, or Lowe’s compilation…