How To Save Some More Energy While Using The Exit Signs? 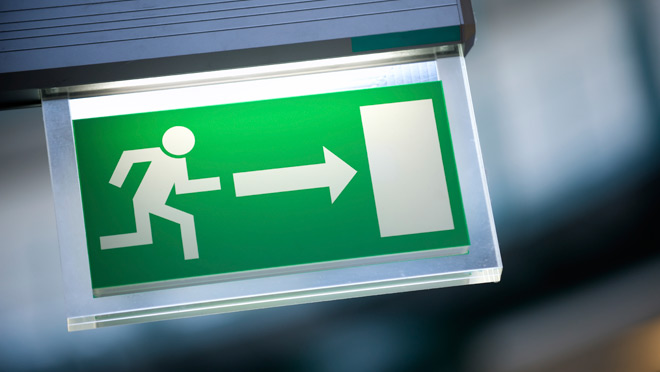 Conservation of energy against excessive of it is one of the hot topics that gets discussed on the intellectual level. With the catch line Save the Earth growing popularity, more and more environmentalists have become worried about the use of energy and how the non-renewable sources of energy can be conserved to maintain the stability with the Earth’s crust. Each and every light that uses up electricity has turned out to be the major concern for those who fight for conservation of energy.

But should the exit signs really be a matter of concern? Those ubiquitous red and green lights hardly use any fair amount of energy. Or, do they? On a relative note, they do use lesser amount of electricity, but since they are switched on round the clock for months and years together, the figure ends up being huge. The Environmental Protection Agency has given a report which states that there are more than 100 million exit signs that are in use all over the US, on an annual note, they consume more than 35 billion kilowatt hours of electricity.

Earlier when the exit signs first came into fashion, they were mainly made of two 15 to 20 watt incandescent lamps and they lasted for mainly less than a year. For commercial purposes, the cost of labor in replacing them could be same as the amount of electricity that they generally consumed. Hence when the compact fluorescent lamps first came into fashion, the entire industry was instilled with this new invention and manufacturers like http://www.jessupmfg.com/globrite/ were highly excited. Since the 40 watt lamps were replaced by the 15 watt CFL’s, they actually reduced the energy benefits for the utility companies, but as far as the end users are concerned, they used to save a lot of money.

In spite of all these benefits, the CFL’s didn’t last for long and within a decade the LED technology emerged for these exit signs. The LEDs are solid state lighting devices which proved to use relatively less amount of electricity and most importantly didn’t require Mercury. Although primarily the LED lights came only in red and green, they have proved to be handy enough for the exit signs. But with due course of time, they have started coming in multiple colors with a lot challenging technology being used.

The first LED lights that were used in the exit signs dropped the consumption of energy to 5-7 watts and over the years several other LED based exit signs were manufactured which used as little as 1.8 watts and could still meet the emergency standards of the building codes. LED manufacturers like http://www.jessupmfg.com/globrite/ worked more on it and started manufacturing exit signs that could be coupled up with small battery pack up systems which was a quintessential requirement for the LED based exit signs. Experts claim that there are some products called zero energy photoluminiscent exit signs which must be avoided since they use ambient light from space and might not be useful when there’s a power outrage for long hours. The necessity of exit signs have already been proved, and hence they must be chose wisely while being installed.

Easy Kitchen Update: Inexpensive Ways To Revamp The Look Of Your Kitchen

The kitchen is the heart and hub of any home. From mealtime to merriment, the kitchen serves as the spot for parties and family-centric events. And… 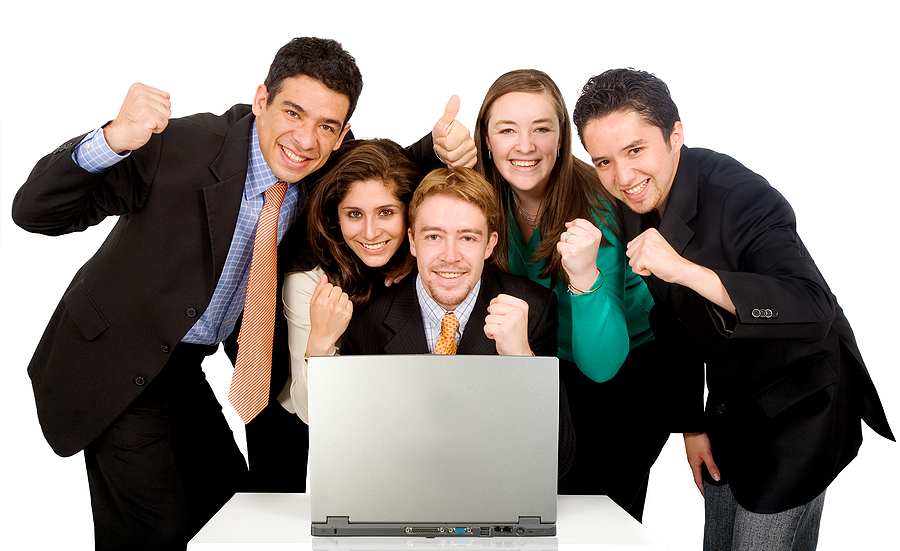 Making The Most Opportunities For Your Business via Calling

Every time a firm plans to capture the imagination of the client base it needs to be done with precision. Overall success of any enterprise…