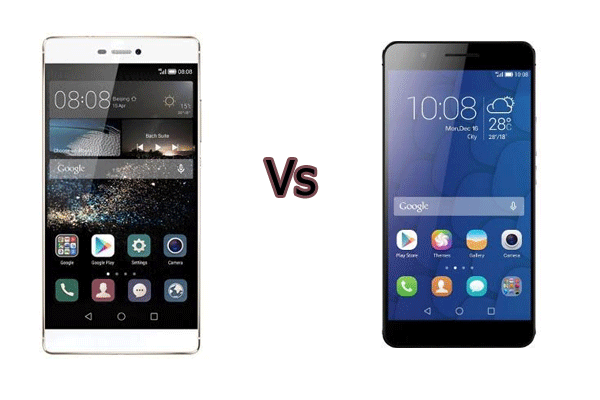 Chinese smartphone manufacturer Huawei launched two feature-packed handsetsAscend P8 and Honor 6 Plus with some serious looks. Both phonesboast excellent specs, and are priced at a slight difference of 100 Euros. Huawei has already been offering some really strong smartphones, and launching these two beauties is just the right move to take onleading players in the mid-range segment.If you’re shopping for a top-grade smartphone, knowing major differences between both of these phones might prove really helpful in making the right choice. Have a look to know more!

The design and build quality of Huawei Ascend P8 and Honor 6 Plus is really great. Both phones are extremely sturdy, and flaunt a beautiful design language from all angles. The Ascend P8 boasts a premium look with its 5.2-inch all metal body just like the Apple iPhone 5s. It appears extremely classy, and feels great with the added touch of glass on the rear.Honor 6 Plus, on the other hand also looks extremely alluring. It does not features a complete metal body, but has only three sides made up from aluminum. Back panel of this device is made up of glass, and gives a comfortable feel in hand. In terms of width, Honor 6 Plus measures 7.5mm, and is slightly thicker than Ascend P8 coming with 6.4mm thickness.

Huawei Ascend P8 and Honor 6 Plus both pack a brilliant viewing experience with their top-grade IPS panels. The high-end Ascend P8 sports a 5.2-inch full HD display featuring fine details with a pixel density of 424 pixel per inch. The display of this beast looks extremely beautiful, and produces crisp, vibrant, and ideally exposed colors from all angles. The color rendering of this device is a major highlight for gaming and media lovers.

Honor 6 Plus, on the other hand,also features a full HD panel but with a bigger size. The power-packed smartphone sports a 5.5-inch display, and gives a great viewing experience with a pixel density of 401 pixels per inch. Under all conditions, this device will live up to your expectations and produce bright and crisp images with no color shifts at all. So, the display experience on both of these phones will be a real treat to explore.

Huawei Ascend P8 and Honor 6 Plus are configured ideally to deliver top-notch performance from all aspects. On one hand, Ascend P8powers up by an Octa-CoreHiSilicon Kirin 935 chipset, while on the other, Honor 6 Plus houses an Octa-core Kirin 925 processor. Both phones are equipped with 3GB of RAM, and promise to offer smooth performance while switching between apps and playing high-end games. Whether you’re a standard user or power-user, both Huawei smartphones will live up to your expectations with completely smooth and glitch-free performance.

For photography lovers, camera capabilities of Huawei Ascend P8 and Honor 6 Plus can prove really beneficial. The high-end Ascend P8 has been equipped with a classic 13-megapixel rear and 8-megapixel front-facing shooter, while Honor 6 Plus comes with three 8-megapixel cameras, one on the front, and two at the back.Both device pack standard photography experience under daylight and low-light conditions, but if you want to play more with creative depth field, Honor 6 Plus might just have an upper hand.

On the connectivity front, Huawei Ascend P8 and Honor 6 Plus pack standard support with a rich set of options like, 4G LTE, 3G, Wi-Fi, Bluetooth, microUSB, GPS/A-GPS, and NFC. Both devices feature dual-sim slots, and come with a 3.5mm audio jack to provide proficient music experience right on the go. Whether you’re surfing on the web or using any connectivity feature, performance of these devices will always cater your needs.

Battery performance creates the biggest line of difference between Huawei Ascend P8 and Honor 6 Plus. The newly launched Ascend P8 comes with a decent battery of 2600mAh, while Honor 6 Plus has been equipped with a bigger and better battery of 3600mAh. Both devices can hold sufficient amount of charge for an entire day, but comparatively, Honor 6 Plus is a whole lot better in the battery department.

On one hand, the bigger battery of Honor 6 Plus packs an advantage, while on the other, the energy efficient processor of Ascend P8 serves as a plus point.Whether you’re at work or at home, both devices will give you decent performance without any trouble.

Huawei Honor 6 Plus and Ascend P8 are two leading players in the mid-range arena.The top-notch features and decent price tag of these beauties can easily give tough competition to Xiaomi, OnePlus, and other popular manufacturers.Since a long time, Huawei has been trying extremely hard to push through the boundaries with some really powerful and affordable hits.

These phones are specifically designed for power-users, and can easily give core-android experience with top-notch performance and classy design language.Ascend P8costs 100 Euros more, but brings an improved processor, camera and battery capabilities. So, no need to worry, both of these phones offer a great deal to cater all your needs with complete perfection!

Ecommerce has certainly changed the way we shop. It has made shopping convenient and also more affordable. With so many options and unending discounts, ecommerce… 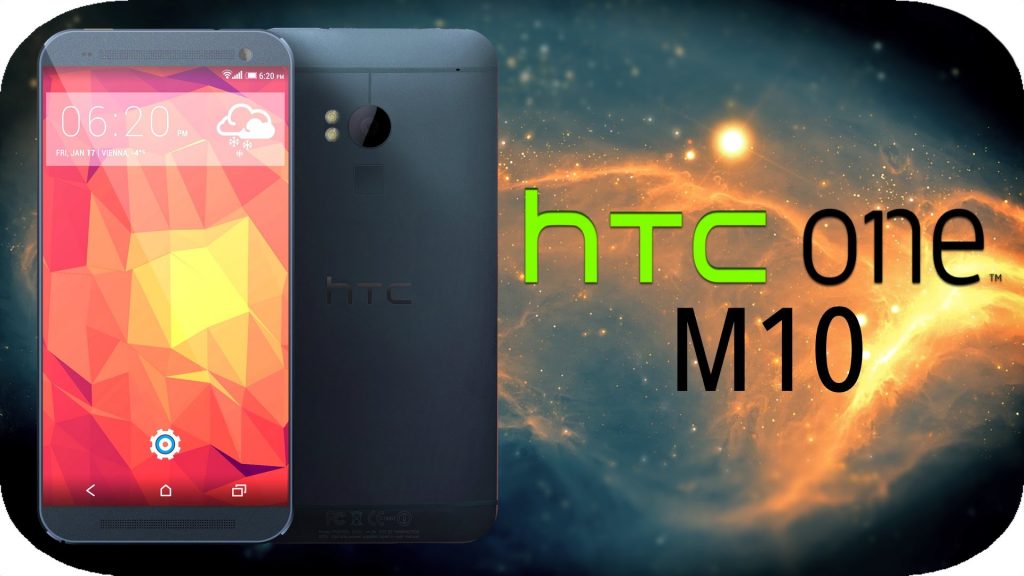 Here Is The HTC One M10 To Prevail

Earlier this year, when HTC announced the release of HTC One M9, there was curiosity, but to be honest, the customers weren’t that curious about…