Inside The Mind Of A Financially Responsible Professional Athlete 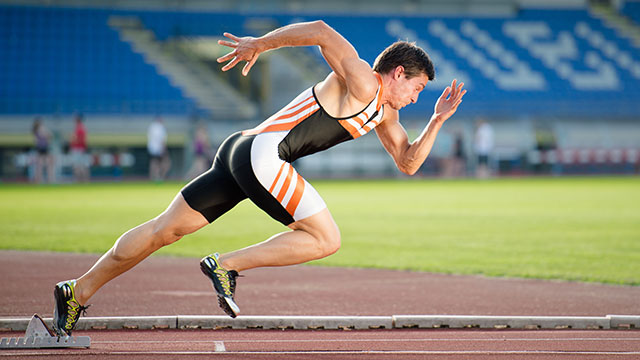 When considering that 60% of NBA players go broke within five years of retirement and 78% of NFL players go broke within two years of their careers ending, it’s easy to assume that most (if not an overwhelming majority) of professional athletes are careless and borderline idiotic with their expenditures. Like anyone else, poor financial decisions an athlete can get into debt. If you’re interested in an example, read this article by the Huffington Post about Allen Iverson’s financial woes. For something a little less negative in regards to athletes and their personal finances, there are certain athletes very intelligent about their money. Shaquille O’Neal, Magic Johnson, and Vernon Davis immediately come to mind. Another on his path to financial success is Utah Jazz point guard Trey Burke.

Burke grew up with two other siblings to a middle-class family. He was able to understand from early on in his life that a sound financial foundation was essential to being successful. Once he became an NBA player (and acquired a $2.4 million contract) he admitted having all that money it was tough to temper his spending – but he’s been able to live on a monthly budget of $5,000 per month. Some athletes that come from modest backgrounds go wild once they receive the big bucks, but not Burke.

“I never really had a lot of money growing up, so I knew I was going to need the right team around me to make sure I was managing my money right, not just splurging and blowing it on things that aren’t necessary.”

He’s a big believer in budgeting and stretching the dollars he earns playing professionally. He lives by a financial philosophy of which everyone should abide by – sticking to the plan and spending far less than you earn. Just because you have money doesn’t mean you have to spend it. Oftentimes, and this especially goes for young people, the simple fact of having money in your wallet is temptation enough to spend it. We’ve all made purchases we regret, and young people are susceptive to do this more so than someone with more experience.

As professional athletes serve as icons and role models to many children, they can also serve as models for being financially responsible. So far, most athletes have done a poor job of showing children to be smart with their money. Documentaries such as ESPN’s “Broke” display poor examples of athletes being intelligent with their earnings – throwing away thousands at night clubs, supporting dozens and dozens of freeloaders at a time, and buying ridiculously expensive jewelry and clothing. Professional athletes have nearly limitless soft power in American society today. People see them and want to be like them, live like them. If more of them treated their money like Burke, I believe we would have less people defaulting on mortgages, taking out expensive loans, and being generally careless with their money.

The buck doesn’t stop there with just athletes. Every person has the power to make intelligent financial choices. Debt is not selective. Anyone can get into it and it is not easy for anyone to get out of debt. Spending less than you earn, remaining true to your budget, and limiting the number of poor purchases will all go a long way to attaining financial freedom – the ultimate goal all people should strive for. 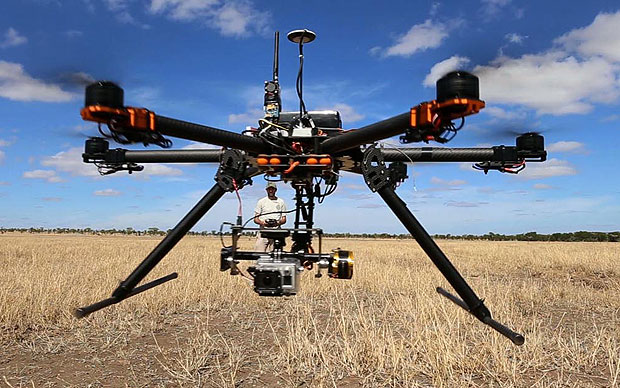 What Are The Benefits Of Using Drones?

The subject of Drone Cameras use for commercial purposes is a pretty hotly debated topic these days. And while the policy makers are debating, the… 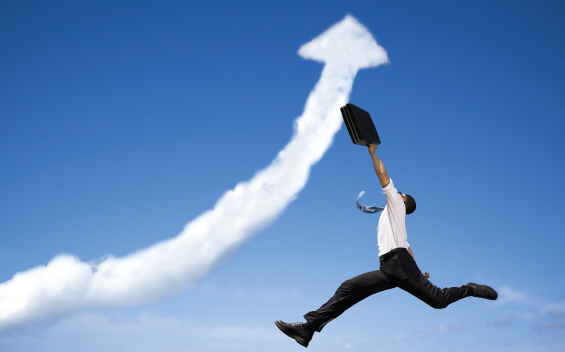 Advice For Success In The Stock Market

Contributing can in some cases would appear that an intense thing to do. Many individuals need to see their cash develop, however they aren’t certain…