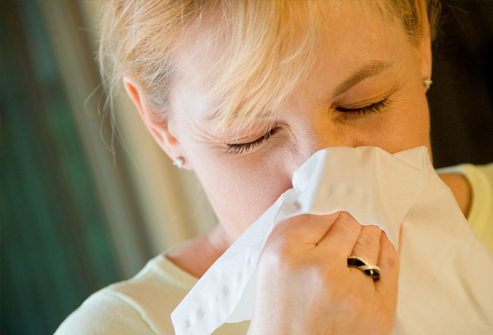 There are a lucky few people that can make it through a winter without coming down with some sort of a cold or flu. So what do you do if you’re not one of the chosen ones? Coming down with a cold is awful and often times taking an over the counter medication will add unsavory side-effects that will only add to your misery. Thankfully, there are a few natural cold and flu remedies that will help you get over your symptoms nearly as quickly as their over the counter counterparts.

It might seem too easy, but it’s true. When you’re sick you need to drink as many fluids as you can, especially warm liquids which generate steam. The steam serves the same role as many over the counter antihistamines. But rather than drying out everything like an antihistamine, the steam will thin out the mucus and help it drain from your system.

Along these same lines, there are many aromatherapy treatments that will help lessen your symptoms. These can be most effective used in a vaporizer. Aromatic herbs like eucalyptus, rosemary and peppermint come in a liquid form that can easily be mixed with a vaporizer, providing you with hours of relief.

While there hasn’t been much scientific data that suggests that taking large portions of vitamin C will prevent or cure the cold. There have been groups of people that have noticed a reduction in the overall length of their sickness when they take vitamin C as opposed to when they don’t.

There are many natural ways that you’ll be able to get your fill of vitamin C. Things like, fresh fruit and juices are probably the easiest way to accomplish this. Oranges, grapefruit and other citrus fruits are packed with vitamin C.

As for minerals, zinc is the most commonly referenced one when it comes to fighting off and preventing the cold and flu. While a healthy dosage comes in your daily multivitamin, you might want to consider getting some of the lozenges which simply dissolve in your mouth. There was a study performed by Ege University Medical School in which children were given zinc as a preventative measure, which was doubled if they began coming down with a cold. The study noticed that the children taking the zinc had far fewer colds than those who did not.

Many herbs also come in a lozenge form, much like zinc, and while the research is a little bit more mixed on which ones work and which ones don’t there are a few old standbys that have been used for ages. Also, keep in mind that these don’t just come in lozenge form. Many of these herbs can be found in teas or supplements. Just make sure you read the ingredients to be sure.

Like any doctor will tell you, when you come down with the flu it’s important to stay hydrated and continue to eat healthy. More often than not, you will have some loss of appetite when you get sick. But your body still needs the nutrients from food. Eating things like soups, fruits and vegetables will help get you on the fast track to getting over your cold or flu. 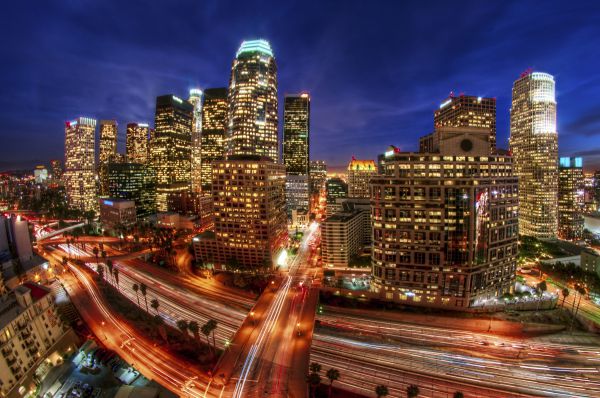 5 Places That You Shouldn't Miss In The US

Ranking amongst the largest and most diverse countries in the world, the United States is known for breath-taking tourist destinations, mouth-watering snacks and colorful culture…. 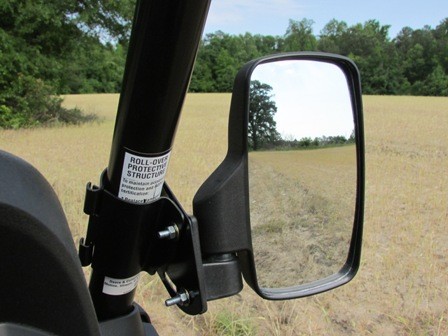 UTV manufacturers have made leaps and bounds in improving the safety of their models over the last decade. ROPS approved cages, supportive and highly contained…