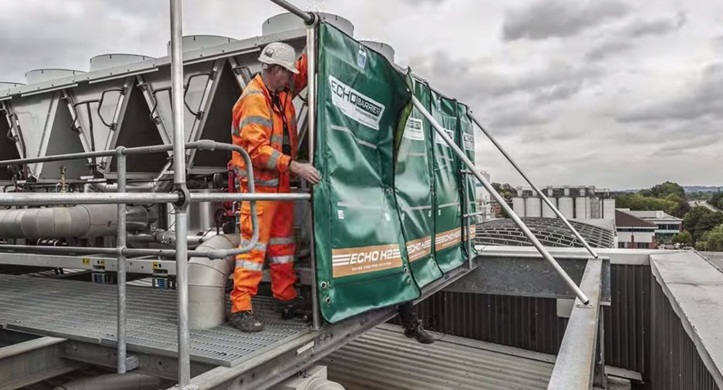 Noise Pollution can play a part in the economic health of any nation. Businesses need to pay attention to the effects of noise and consider this in their economic forecasts. We can define noise pollution as any level of noise that has a detrimental effect on a person and their surroundings. It affects health and well-being. The health risks of noise pollution are well documented and it is known that hearing loss, heart attacks, strokes, dementia, loss of concentration and sleep can all have an impact on members of modern society. This in turn, impacts on the economy. A business that loses employees to the effects of environmental noise is going to lose money. Businesses also lose money when the environment in which they are situated suffers from noise pollution. Noise can therefore, be said to have a significant effect on a nation’s economy.

Noise is all around us

Our society now operates 24 hours a day. We are subject to noise from planes, trains and cars, from industry and roadworks and many other sources and while we may become accustomed to this, it can affect us more than we think. Even seemingly acceptable levels of noise can interfere with sleep and cause us to lose concentration. This in turn affects our ability to perform in the work place and mistakes are made. When our health suffers, when our hearing is not what it once was and when we are distracted, our workplace suffers. The World Health Organisation (WHO) suggests that exposure to noise of less than 70db will not have any adverse effect on hearing, but that exposure for more than 8 hours to 85db, the noise created by a heavy truck on the road, will result in hearing loss. When we consider that a high proportion of young people will be entering the work force with a hearing loss of 30db caused by listening to loud music the prognosis is not good. This means that many of us are at risk and businesses are also going to lose out, in some cases not only employees or employee efficiency, but to law suits if they do not take measures to abate any unacceptable noise.

A business can also suffer due to the effects of noise in its immediate environment which causes it to lose custom. A restaurant owner might, for example, lose daytime trade because of noisy roadworks outside. An office cannot operate if the noise from a construction site or drilling constantly interrupts workers. However, these are likely to be temporary circumstances whereas the effects of noise pollution on workers lasts longer and may have a permanent effect. A study undertaken by the World Health Organisation in 1971 concluded that noise levels would continue to rise and that it was a major threat to health, but since then the world has expanded and the noise in the world has increased. By 1974 in the United States the Environmental Protection Agency (the EPA) claimed that over 10000 Americans were subjected to unsafe noise levels on a daily basis and the problem has continued to grow ever since. Even children’s toys now make noises that we were once not subjected to and while we have become used to the noises we hear, this does not stop them impacting on our health. If the nation’s health is at risk, then so is the economy.

One way forward to reduce noise pollution in some areas may be the introduction of Echo Barriers. These would help to mitigate some noise and could ultimately lead to a healthier workforce. 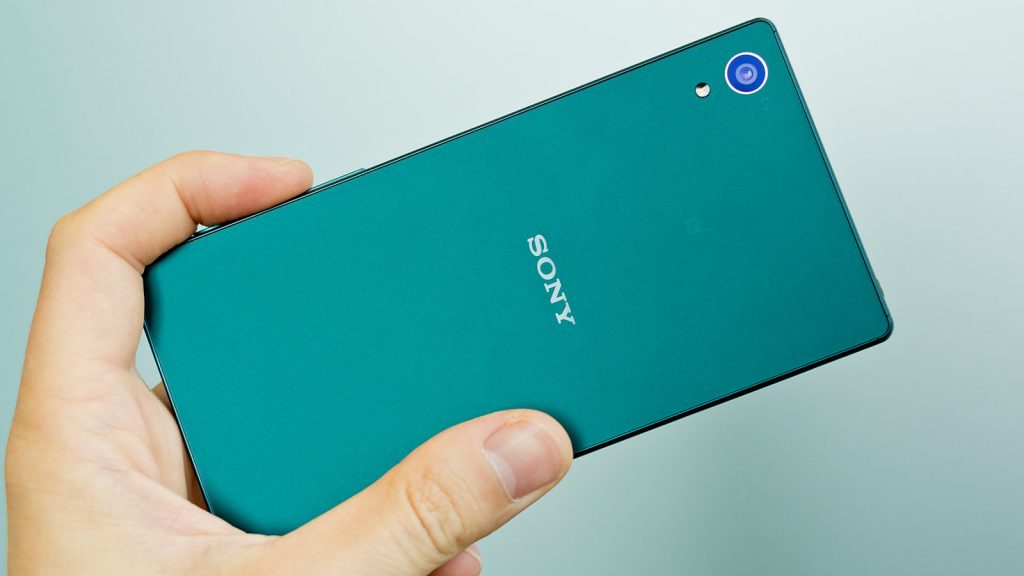 All About The Coming Sony Xperia Z5!

Sony’s a standout amongst the most anticipated item Xperia Z5 appeared to be discharged yesterday, the following updated form Sony Xperia Z6 is reputed to… 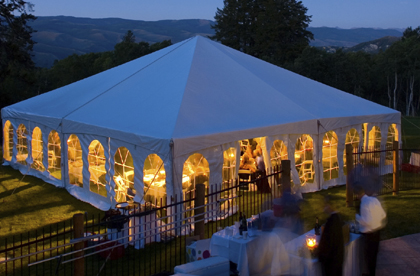 Unless you are the type of person that is incredibly organised and adept at planning events, planning a marquee event is a comprehensive and tedious…