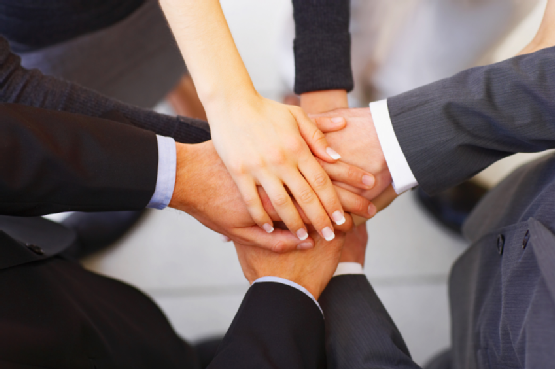 Any business owner would want their companies to make money and run in the best way possible. Customers love working with professionals who love doing business with them. However, many small businesses eventually grow and they need helps from new employees. Candidates for new employees are usually our own family members. They have grown up with us and they may also share our visions and goals.

They could also fit better into the culture. They should understand the winning formula, which can be used to define whether they need to hire their own families. We have seen how family members could work really successfully in many restaurant or laundry businesses. Unfortunately, there’s also the bad side of having our families running the company. As an example, many family members don’t have a clue where they should do next.

They could work in the family business, because it generally pays better than other alternatives in the market. One reason they want a good pay is because they need it. The CEO or the business owner could feel guilty if they neglect their own family members and they want to help out. We could see cases where such a work relationship could work effectively, but often they are not. As an example, a teenage child could offer to work as web developer and administrator.

However, the parents or uncles may not be pleased with how the website s designed. But, they plan to help out their children or nephews, so they keep the website. Children could also feel that they owe it to their parents to carry on their family traditions.

They often need to do that despite the lack of ability, passion and talent in doing the business. In fact, they spend much of their effort to hide these deficiencies, instead of working to improve the company. Many family members who work in such a business could become confused about their roles. If they are unable to improve their situations, it is probably a good idea to look for other jobs, if they could provide slightly lower salary.

Parents could also be in a difficult situation, because it is quite awkward to switch from the “parenting” state to the “employer” state. Often, it is considered not professional to treat family members as the actual family members while they are working in the company. As an example, parents may not be able to fire their youngest daughters, despite all her negligence.

It is often difficult to continue wearing the CEO hat if some situations inside the company may require the parenting point of view. Pathways towards the solution may not open up if parents to continue to act as a business leader, instead of parents when children refuse to do something or do something quite badly. In normal companies, employees would be reluctant to work badly because the consequences could become quite severe and this could actually lead to termination. Some children could think that they are safe from such a situation and they tend to do things badly. 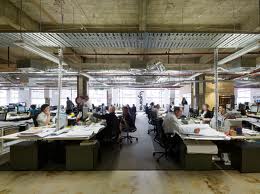 Once you are responsible for the work environment of a business and an office, you have to know that your job will never be done…. 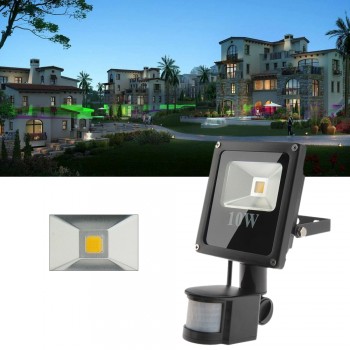 People can’t live without lights nowadays. In modern city, with brilliant light blazing everywhere, the whole city can be lighted up in the night as…