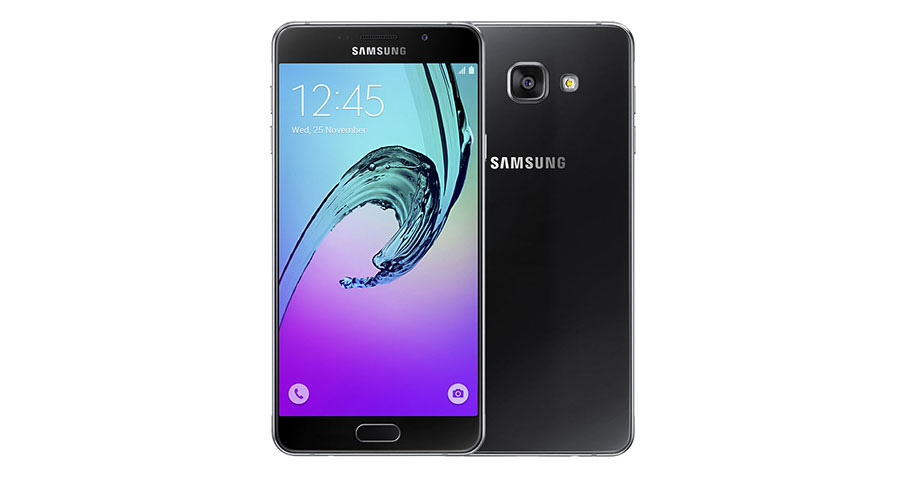 Samsung Galaxy “A” series phones are mid-range phones from Samsung. They are toned down version of the premium flagship phones. There is a sub series in A series as well according to the size and specs of the phone, indicated by the number; Galaxy A3 is the smallest, followed by Galaxy A5 and finally Galaxy A7, which is the biggest. In this post, we will compare Samsung Galaxy A3 2017 and Galaxy A3 2016.

Both the devices have similar rear camera configurations with 13MP primary camera and an aperture of 1.9 F. There is no significant change in the rear camera. They both have features like digital zoom, HDR, continuous shooting. Both record the video at 1920×1080 @ 30 fps.

Both are dual SIM devices with 4G supported in only one SIM. The SIM slot is a normal one and not a hybrid one. Samsung Galaxy A3 2017 uses Bluetooth version 4.2 and also uses USB TYPE C port. They both have FM radio and NFC. 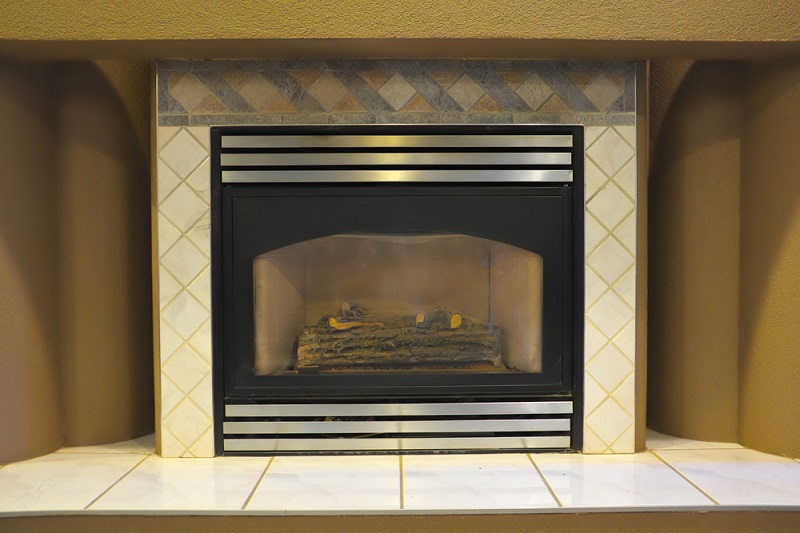 Gas Heaters For Winter Months: How They Are Used and The History Behind Their Invention

In winter, when the temperature goes down, you may call the gas heating specialists to install gas heaters in your home. There are vent less… 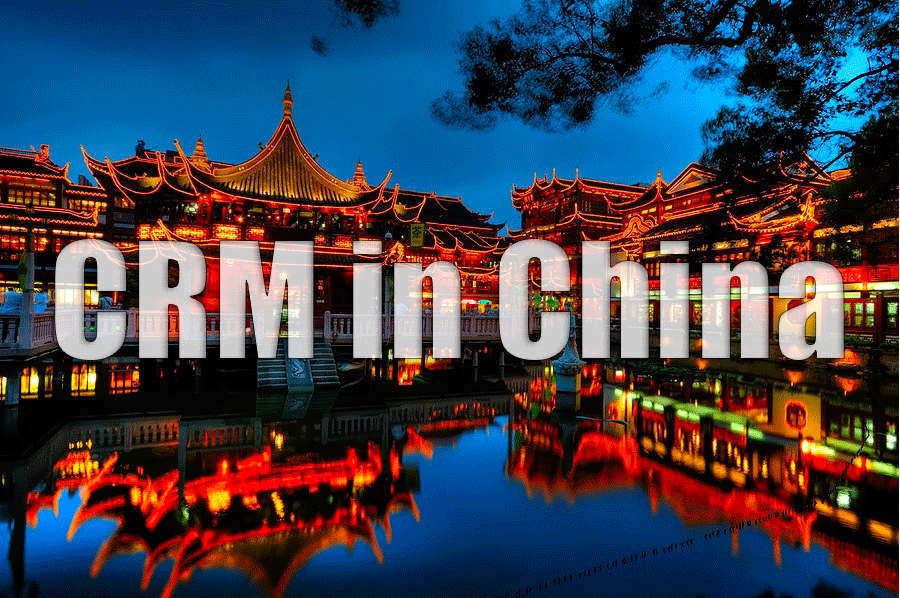 Chinese market has always been different from other markets. It has its own path of development – sometimes absolutely unapprehendable for the Western specialists. Nevertheless,…