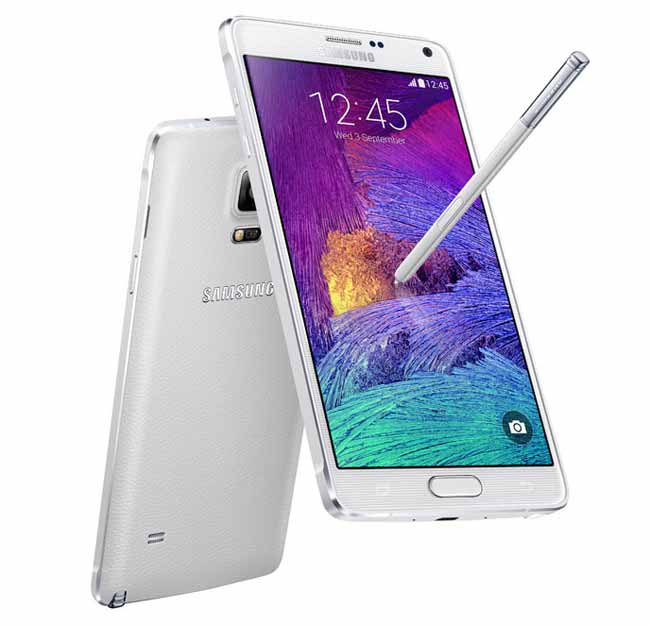 Samsung introduced the Samsung Galaxy S6 and S6 Edge just couple of months ago. This is the first experience for us in terms of presenting two different versions of the flagship Galaxy S6. Compared with the latest flagship Samsung, it was made a qualitative step forward. It can also be said about the design that has been given much attention to the representatives of the company. But in case of bigger flagship i.e. Galaxy Note 5, the case is different as previously we already witness two version last year one was Galaxy Note 4 and another one was unusual Galaxy Note Edge.

This year, interestingly Galaxy S6 and Galaxy S6 Edge made of metal. According to the company Samsung, the metal used in the production process is quite robust. Samsung avoid the use of plastic, it is not surprising that every year the number of potential buyers is increasing and sales are growing. S6 has a traditional flat front surface, and the design of Galaxy S6 and Galaxy S6 Edge is similar to the design of the iPhone 5 / 5S and iPhone 6/6 Plus. It is equipped with 5.1-inch display and the back and the front of the smartphone covers glass Corning Gorilla Glass to protect against drops and scratches. Thanks to a curved edge on both sides display a user does not feel uncomfortable when watching videos or listening to music. And similarly, the Galaxy Note 5 Edge is going to be bigger version of S6 Edge. And of course they would be S-pen, as it is under Note series device.

As said, Galaxy S6 has some similarities with the design of iPhone 6, but it is not an exact copy. Today, to come up with a unique design is very problematic – given the number of new products that are produced every year by the company, so the similarities are evident. Main thing – the quality is not deteriorated in the pursuit of glory. It is quite possible to do, provided that the profits will not stand in the first place, and all the wishes of fans of smartphones will be considered. If Samsung plans to use Galaxy S6 improve the development of new devices, we must act with extreme caution. Now it’s more like an experiment and a test before the presentation to potential customers in order to identify shortcomings and improve quality. A win-win option, but if the company will hand over the position, and in the pursuit of fame and popularity will devote less time to quality, customers remain unhappy and have to start all over again. And it is the right time to overcome the shortcomings with the Samsung Galaxy Note 5 release. But still you can expect the scope of problem in the Note 5, as happened with each release of Samsung but in any case, if Samsung avoids microSD card slot then it has to suffer a lot. 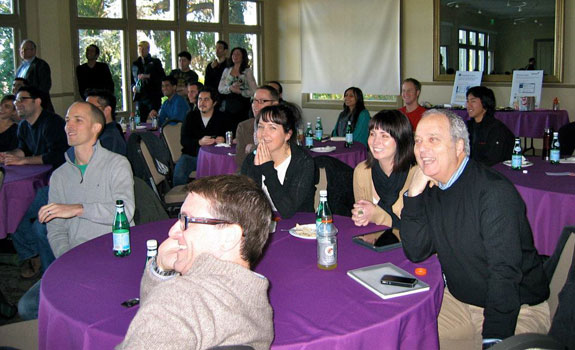 All businesses need to have employees that work well alongside one another, and this can be developed through team building events and activities. These will… 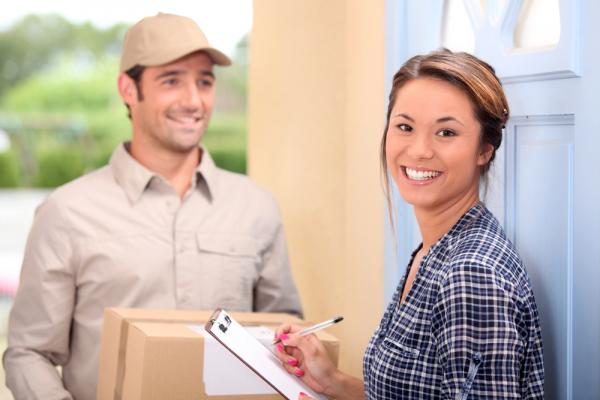 Choose The Best Courier Company To Suit Your Business