Should You Be Worried About Your Noisy Air Conditioner? 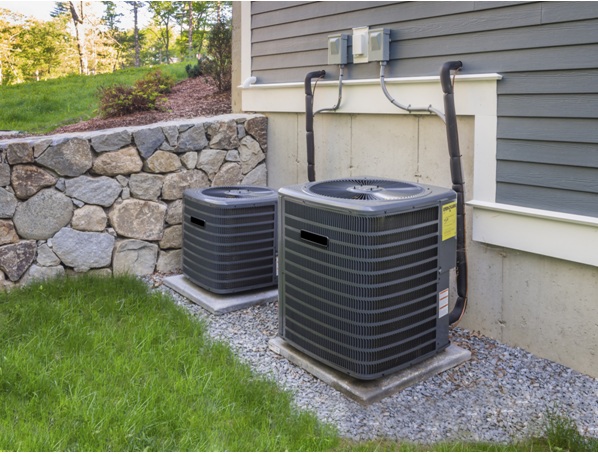 All air conditioning units make at least some noise. But sometimes there’s a rattle, clank or buzz that doesn’t sound quite right. How do you know if a sound means there’s a major problem lurking that needs air conditioner repair? The noise might help you track down the answer.

Here are some of the most common air conditioning noises, and some of the reasons behind them:

A hissing sound usually means there’s a leak. It could be located in a pressurized part of the system, but it could also be in the ductwork. The former could be a major problem, while the latter needs repair but isn’t an emergency.

If you hear a hissing sound that’s obviously not from the ductwork, shut down the unit right away, as this repair isn’t a DIY job. A service call is in order, and the unit shouldn’t operate until the source of the hiss is located and restored.

Some noises are normal; some need the attention of a pro as soon as possible.

Humming sounds often originate with the condenser, compressor or fan motor. A constant humming sound that’s not especially loud might be normal operation. But if you hear a hum and the motor won’t start, it could indicate an oil leak or a motor that’s seized.

One other possibility is insects in the ductwork. If you can trace the source to the ducts, the hum is probably not coming from the unit. In this case, a pest-control service instead of air conditioning repair is in order.

Buzzing Might Be a Loose Part, or Electrical Issues

An annoying buzz could be a dangerous situation, so proceed with care. Electrical issues such as loose or damaged wiring can create a buzzing sound that’s sometimes accompanied by crackling. When you hear a buzz, it’s safest to call a pro to diagnose the problem.

But another reason for a buzz could be as simple as a loose part. If you decide to inspect on your own, flip the breaker to disconnect the power source to the unit. If the problem is loose or damaged wiring, this step could save your life. 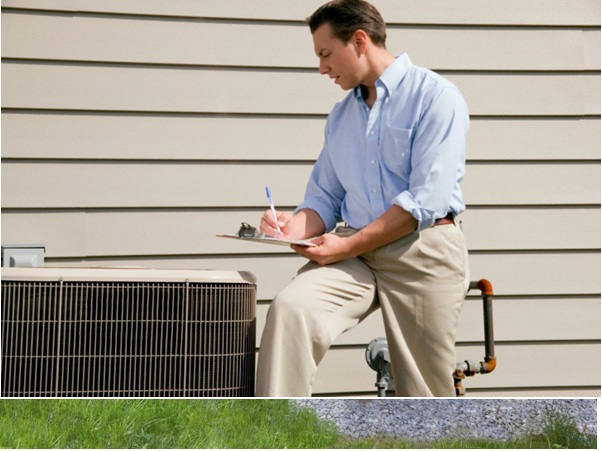 A professional can find the problem and fix it safely.

There’s only one reason why an air conditioner makes a loud clank-bang noise, and that’s when a part has come loose or broken and is banging against something else. The trick is determining which part is broken, and you can do a little investigation on your own.

As with any other diagnosis, begin by flipping the breaker. If you can see an off-kilter fan blade or another part that’s loose, fixing it might be as simple as replacing the mounting hardware. If the source isn’t readily visible, a phone call to a pro can help get it sorted.

Air conditioners all make noise to a certain degree. And while some noises are perfectly normal, some of it needs attention. Loose wiring, a broken part, or a leak in a pressurized system can lead to bigger problems or even injury if left untended. 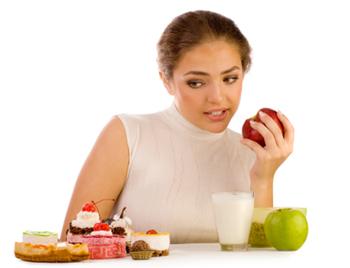 This Tops It All! 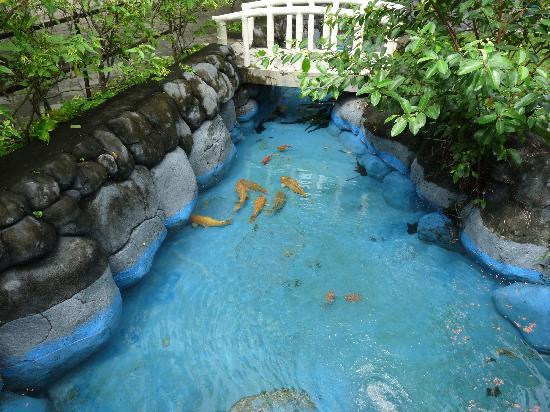 Correct Care For Your Fish Pool In Summertime

There are many things to think about the inside to the outside atmosphere of the pond. Prior to you sit on that preferred chair of…