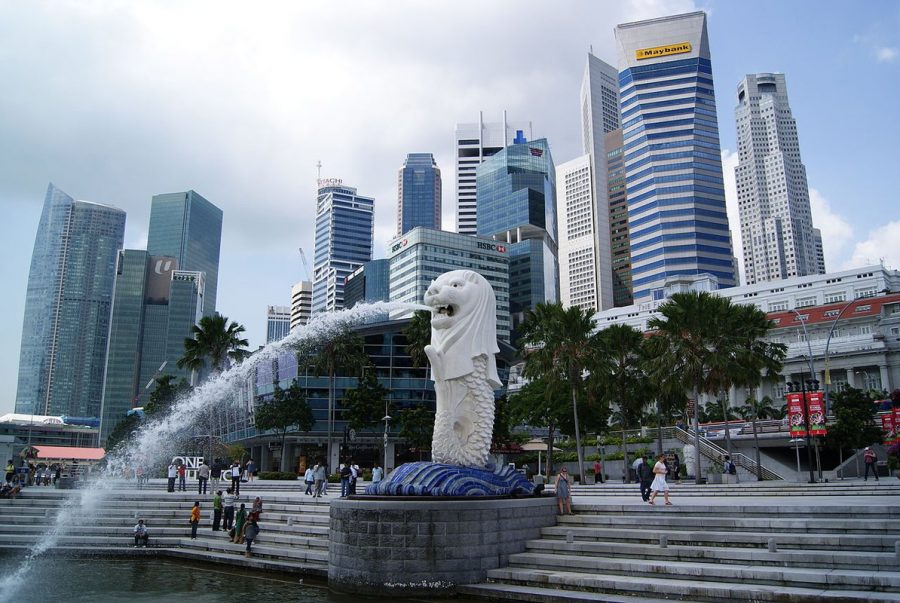 For quite a few years now, the Singapore government and the Singapore business community in general have been looking for new ways to lower their environmental footprint on the planet, to embrace everything that clean energy has to offer, and to find ways to minimize their dependency upon “dirty” and fossil fuels.

At the same time, the government has been constructing studies on just how much of their landmasses dedicated to public transportation and private transportation infrastructure – and recently discovering that nearly 12% of its land has been devoted to roads and potential new construction of roads has forced this government to make an almost unprecedented decision to freeze private car ownership completely in an effort to fight back against congestion and fossil fuel emissions.

According to a new edict handed down by the Singapore government just a few short days ago, Singapore has now froze in the number of personal or commercial passenger cars allowed on the streets and is actively enforcing these new rules, regulations, and laws to fight back against over congestion and pollution that could threaten the quality of life of the people of Singapore and the surrounding Southeast Asian region.

Singapore has a population of about 5.6 million people condensed down into a landmass that sprawls over a chunk of land much smaller than New York City, all while rapidly innovating and improving their physical infrastructure and looking for ways to become a global leader in business, commerce, and technology today.

Those that would like to own a vehicle in Singapore today have to purchase a certificate of entitlement from the government – and the supply is very, very limited with certificates only available through an auction every year. Each year from here on out, the government is going to establish a target for the growth of private vehicles available on the road, and are going to be auctioning off corresponding numbers of certifications to make sure that these rules and regulations are strictly enforced.

Recognizing that they have physical constraints that other nations do not have to contend with, while also recognizing that they already have one of the most robust and impressive forms of public transportation anywhere in the developed world, the Singapore government wants to make sure that they are not devoting for the resources that could be used more effectively and more efficiently than just building new roads and adding to pollution and congestion.

Today, it’s estimated that there are about 950,000 or so vehicles and licenses in Singapore right now, down from 970,000 vehicles in 2013. More and more people are abandoning vehicles and personal car ownership in Singapore thanks to the rise of ridesharing mobile application services and improved public infrastructure and public transportation, having huge benefits to the local economy as well as the environment in general.

Morris Edwards is a content writer at CompanyRegistrationinSingapore.com.sg, he writes different topics like Singapore Ride-Hailing App Grab Working with Citigroup, SMRT Is Considering Selling Its Cab Business to Grab and all topics related to Business and Economy, if you are interested aboutBusiness Registration in Singapore visit our website for more information. Who cannot remember a syringe with a needle sticking out of it that constituted most of our childhood nightmares? But while the young days of…

3 Useful Features Of Baby Monitors You Should Know

There are endless things in your ‘must have’ and ‘good to have’ list as soon as you get the news of your pregnancy. But once…