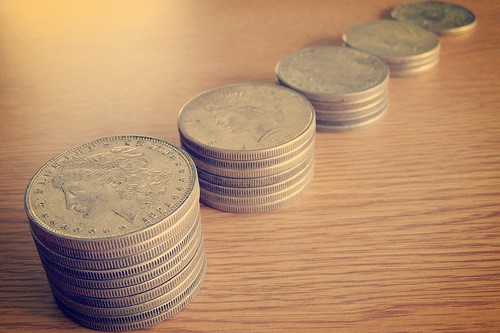 Hedge funds have really taken it on the chin in recent years, but technology and advanced techniques are making it easier and safer than ever for savvy investors to control this lucrative asset. If more investors take notice, hedge funds could see a revival in 2015.

For the past half-decade, hedge funds have shown lackluster growth, underperforming constantly while investors are strung along. Even worse, unfortunate investment decisions are more and more in the spotlight for the beleaguered hedge funds, such as when the world’s largest example, Bridgewater Associates, traded its stake in Apple for one in Microsoft, which has turned out to be unwise.

While there have been plenty of legitimate concerns with how hedge funds do business in the past, most of the woes from the previous year have been narrowed down to bad press, from research papers to the opinions of high value investors such as Warren Buffett.

For some, however, enough damage has been done. The country’s largest pension fund, California Public Employees’ Retirement System, announced its departure from the hedge fund industry in September, cutting the asset out of its $300 billion portfolio due to costs and complicated procedures. Other pension funds followed suit.

Hedge funds have taken notice of the bad rep, and their practices and transparency have certainly come a long way in 2014 and this year. Smarter decisions have allowed some hedge funds to turn their image around. Hedge Funds turned over some major bets on the fluctuating commodity market just a few days before prices rallied to a two month high.

In addition, the problems stemming from hedge funds has caused a somewhat unexpected sector to take notice, as smart developers have begun redesigning their customer relations management software to allow investors to have greater control over their hedge funds and simultaneously make it easier for companies to remain transparent.

Hedge Funds have been more than eager to start employing the new hedge fund CRM software to try to win back their investment crowd. In turn, portfolio managers have taken notice and are eagerly persuading nervous investors to give hedge funds a try, as alternative investments like private equity (and including hedge funds) are gaining in popularity.

As investors start taking notice of hedge funds’ new found potential, one can expect to see the formerly avoided asset come back to light this year. Therefore, now is an excellent time to pick up hedge fund marketing software and use it to explore what the asset can do for you.

In particular, certain types of hedge funds show the greatest potential. Market neutral funds that are historically good at keeping their bets in balance, such as the SkyBridge Series G Portfolio, are promising, followed by funds that use event driven strategies and those that bet on macroeconomic trends. Macro funds are taking advantage of the growing economies of overseas markets such as Japan and China, while the United States struggles with tightening monetary policies. 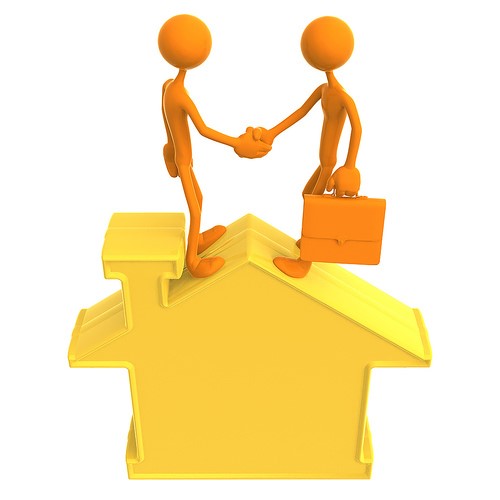 Simplicity is bliss in the world of finances, and without incredible organization skills, it can be burdensome to keep track of your assets. That’s why… 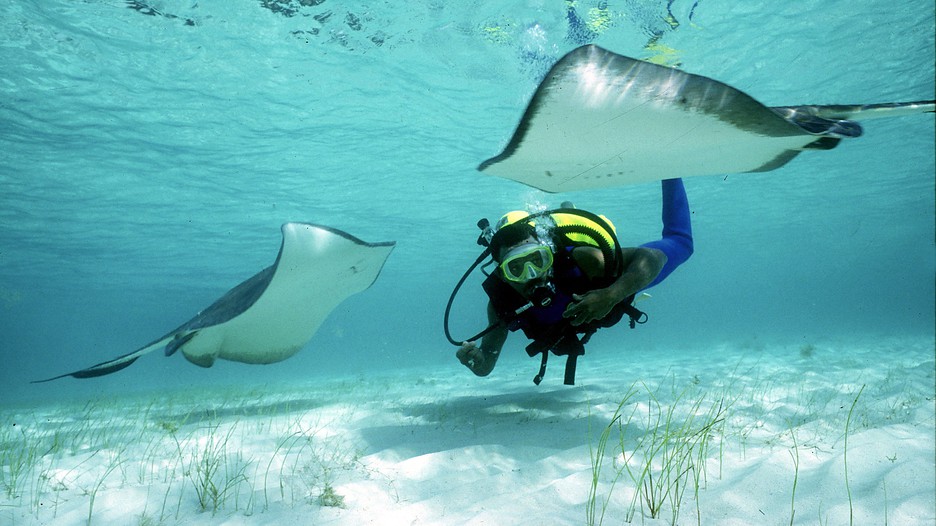 Make A Break For Paradise In The Turks and Caicos Islands

Feeling jaded?Every day ground hog day? Mojo upped and gone? You need to re-engage with the good things in life – and where better to…