The economy of a country can rely on one industry to keep it afloat, like most of African countries used to solely depend on exporting goods to keep their economy afloat. Now with the growth in technology and science, there are more and better ways to sustain an economy of a country.

The economy of a country can be boosted through several major ways and that is inclusive of tourism among other top earners. In a country where one out of every twelve people is employed in tourism industry, it is bound to boost the economy in a major way. For the industry to really transform a country’s economy, it has to be catered for and protected in such a way that people feel free and safe to come from all over the world and go to South Africa safaris. If a country’s tourism is functioning at a very convenient and safe level on a world-class standard, you can be guaranteed of some drastic economic improvement in the country in question. Here are some of the ways that tourism can boost the economy of a country:

Tourism is one of South Africa’s fastest growing industry and that means that it has very many jobs coming up each year. When you are a going on a South Africa Safari, you have to pay for transport everywhere you go, the food you are to eat, the places that you will be sleeping in and you also have to pay for the guides and entrances fees to the parks and game reserves you will visit while on your safari. With all the places to visit and things to see, that means that there will be need for guides, drivers, cleaners and even chefs when you are not camping in the forest. All these people get employment from the tourism industry and they are in tens of thousands due how big the industry is in South Africa.

•    Infrastructure of a Country

The money that is made in the tourism industry by the country, spent on ensuring that the roads and parks that are visited are in great conditions. There is also the need for making airports and airstrips to make sure that access is well catered for to and from the parks when you are on a South Africa safari. With the increase in roads and airports, there will eventually arise the need for a hospital, schools and markets and shopping centers. This is tourism contributing in the growth of a country’s economy both directly and indirectly.

The spending of foreign currency by the tourists who are on a South Africa safari, helps the economy of a country by the multiplier effect. This is where the money spent by the tourists in the community is the injected back into the economy and the cycle keeps going. The more foreign currency in the economy the greater the circulation of money in an economy and that leads to growth. Tourist spend money on basic needs while on a safari and also on souvenirs to take back home with them, this leads to more money in the local government circulation.

In South Africa, where the beaches are white and the waters are blue, the environment is very attractive for tourists and that is what has led to the growth of the industry in the country. When you go to a South Africa safari always make sure you stay safe. 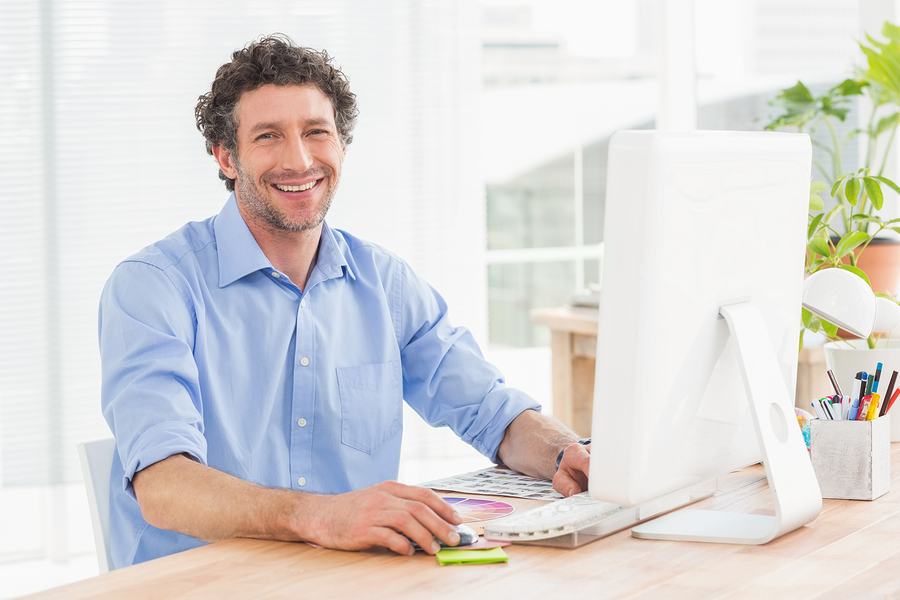 You’ve created a stellar video. Now, what? Don’t let your video production efforts go to waste. Instead, follow these tried and true tips for effectively… 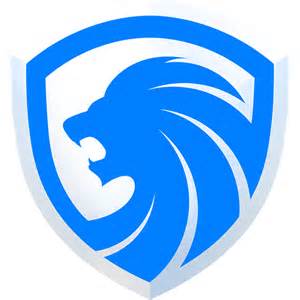 If any youngster is asked to name three important things that he wants to have at any given point in time, one of them will…