The Challenge Of Bringing Internet Connectivity To Rural Areas 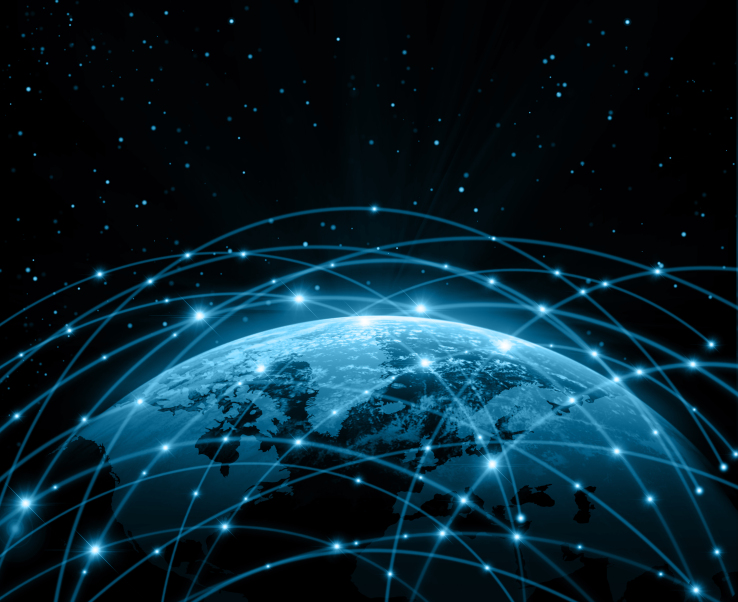 The digital divide that exists in the world today is as well-documented as it is massive. This deep chasm separates people who have internet connectivity and those who still don’t have access to this very important technological tool. Recent data from the World Economic Forum(WEF) revealed that at least 4 billion individuals around the globe today are still not connected to the Internet, a condition that deprives these people of the life-changing economic, educational, and social advantages of Internet connectivity.

According to a white paper that the WEF published in April 2016, the more widespread adoption of Internet is hampered by the multifaceted nature of the problem of the digital divide. This is most especially apparent in rural areas of developing nations.

The study revealed 4 main factors that contribute to the divide, namely the following:

Wireless Broadband: One of the Likely Solutions

Naturally, bridging the digital divide is an enormous undertaking that requires the involvement of various important government agencies, private sector organizations, international agencies, and the civil society. But in terms of technological solutions, a key tool that we can look into as one of the possible answers to the problem of connecting the unconnected is wireless broadband.

In most major cities, Internet fiber infrastructure is usually well-built because cables are easily laid out on poles or in underground trenches for deployment to numerous customers. Doing the same in rural environments where customers are likely to be spread out in large areas and across difficult terrains would mean significant costs for Internet service providers but with little return on investment.

The prohibitive cost of building the necessary infrastructure often leaves countryside regions and remote locations with substandard or nonexistent broadband Internet connections. This causes people to lose out on business opportunities and in the many other conveniences afforded by Internet connectivity. As a result, people move out of their traditional communities and relocate to bigger cities, thus endangering the existence of these locations, many of which are centuries old.

By deploying long-range outdoor wireless solutions in these communities, people beyond the reach of wired networks will have an opportunity to be connected to the outside world. Despite being dispersed across large tracts of land or being located in challenging terrains, these communities can become empowered to take part in the global economy.

Because of its capacity to basic connectivity to millions of poor people across the world, wireless broadband, without doubt, will become a key component in the push for sustainable growth in rural communities globally

Elastomers are used in a number of applications and industries. The resilience of these rubber materials make them suitable for designing seals and other flexible… 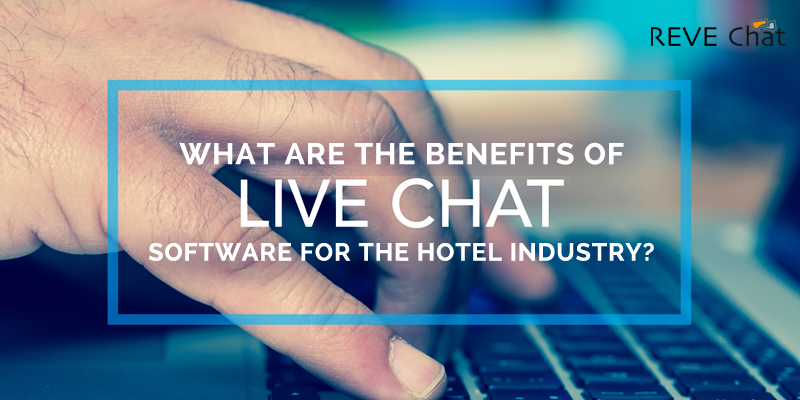 What Are The Benefits Of Live Chat Software For The Hotel Industry?

The hotel industry is one of the most competitive industries. To stay ahead of the competition, hoteliers and travel companies are consistently in search of…