The Do’s You Should Remember In Export Party Screening

This article reveals what you should do during export screening. In these days, the concept of export-import across the international borders has become quite complicated and thus, it is very important to screen the end-users, customers, export parties, freight forwarders and much more that are linked in the process of export transactions. In these days, most of the companies use various methods to operate their compliance procedures automatically. There are lots of variations and it is very hard to concentrate on the design and implementation procedures. In most of the cases, it is seen that most of the exporters ignore the principles of export and they involves in illegal operations. This also results in paying huge fines or penalties to the government, making the business down and poor reputation in the market.

What Type of Transactions Is To Be Done And How Often?

The very first decision is what type of transaction and how often you have to screen them. To answer this question, you have to quite familiar with the process of the company. Suppose, the professionals are mapping out the export process including the time when the order is placed and when to be shipped and received by the customer along with the purchases and sales. All the sale orders repair and purchase orders should be screened against the Denied party screening lists. For those who are having the HR system included in the ERP system, screening all the employees is also a good idea to them.

What Lists To Be Used?

Most of the US export companies screen all the restricted party lists. This process includes checking of the debarred lists when your company is not manufacturing and exporting military items. The individuals who are on the list of the restricted party, are considered to be having “red flag”, called as the violators, means that your company will not get the permission to export goods across the international borders without the exact trade license. If your company is located outside the US, most of the consultants suggest adding them to the lists of entire RPL screening.

Who Will Be Creating The Lists?

Employees keeping the lists up-to-date are not a good process for better transaction and export. Maintaining the lists is really a difficult process. The lists can on a regular basis and for updating them, it requires extensive checking of the federal register or by the government notification. After creating the lists, you have to rescreen the lists and assure how much sensitive the screening procedure is. Giving answers to all these can assure that your export is legal and sanctioned. Restricted party screening is one of the important parts in the export-import process that helps in checking and isolating the illegal business entities.

How To Choose A Good Real Estate Agent In Australia

There are thousands of real estate agents in Australia, and finding the best one can be a pain. The thing is, all of these agents… 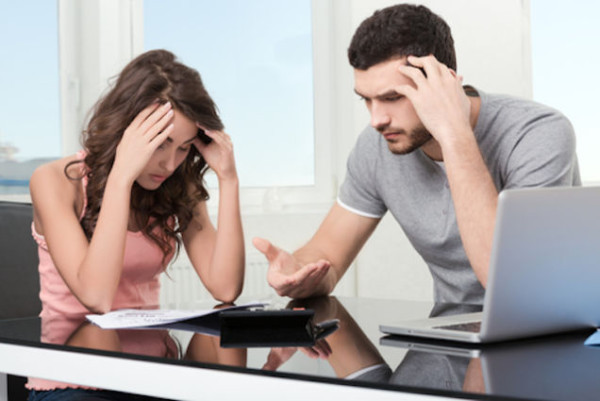 Getting Out Of Debt

Given that it was really easy to get credit for a good number of years, it is easy to see why so many people are…