The ‘Etymology’ Of Aviator Sunglasses 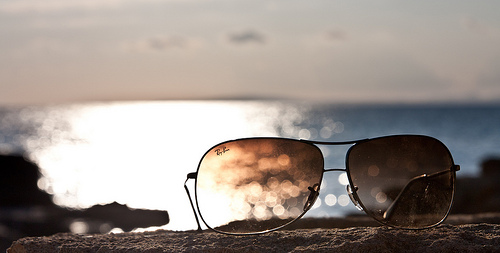 The term “aviators” will likely conjure images of sunglasses rather than airplane pilots. Ray-Ban’s Aviator line of sunglasses has been a staple of fashion conscious sunglass wearers for years. Popularized in films throughout the 80’s and 90’s, the sunglasses are undoubtedly cool. But, where does the name “Aviators” even come from? 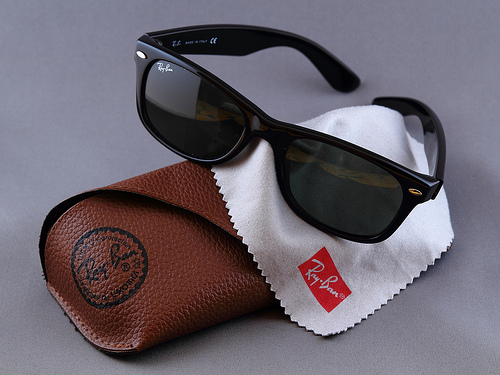 Back in the 1920’s, the United States Army was looking for goggles that reduced or eliminated flare for their high-flying pilots. Many different businesses entered the fray, trying to come up with the perfect solution to the Army’s problem. Bausch & Lomb was one of those companies. Their offering to the armed forces, the Anti-Glare Aviator Sunglasses, was built on metal frames with convex lenses and a distinctive green tint. The glasses were designed to keep out as much sunlight as possible and were made especially for pilots flying at high altitudes.

To put it simply, the glasses worked. They allowed airmen to see by prohibiting light from entering the eyes (even through the peripheral). Bausch & Lomb’s “aviators” became standard issue for all American pilots soon after they were introduced. By the 1930’s, the sunglasses were being mass produced and marketed to consumers.

Of course, “Bausch & Lomb” didn’t particularly roll off the tongue or make consumers think of sunglasses. So, they rebranded them as “Ray-Bans,” a clever way of saying that the glasses “banished rays.” The aviators were already popular among pilots, but they had yet to reach mass appeal for common consumers. After General Douglas MacArthur was photographed wearing a pair during World War II, however, things changed. Ray-Bans earned a significant boost in popularity and became the glasses of choice for many style-conscious consumers.

After that, the rest is really history. Aviators made a splash in pop culture in a number of areas, most notably in the 80’s film classic, Top Gun. Everyone remembers Tom Cruise donning a pair of Aviators and looking unbearably cool while doing so. It also seemed like everyone with any kind of fashion sense was sporting a pair of Aviators during the 80’s. 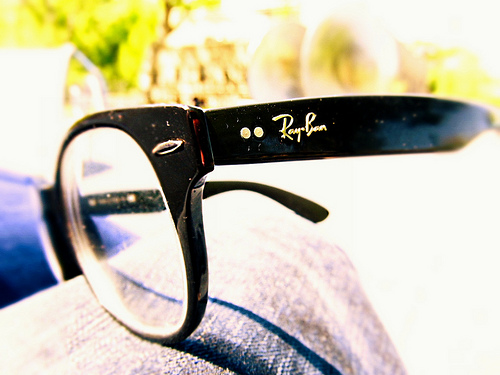 Still, Aviators aren’t just cool; they’re also functional. Many airline pilots continue to use Aviators during their daytime flights. You really can’t beat Aviators when it comes to blocking out the sun and looking awesome at the same time. Although Aviators dipped in mass popularity in the 90’s and 00’s, they have never stopped being cool.

In fact, more and more people continue to be introduced to a wide variety of aviators from a wide variety of brands, ranging in styles from “feminine chic” to “sexy sophistication.” It’s clear that, if you want to project coolness onto everything you do, then a nice pair of Aviators is a prerequisite. They’ll also help if you plan on doing any high altitude flying in the near future.

Overall, Ray-Ban has cornered the market on many different styles, but they have absolutely dominated in the world of aviator sunglasses. From movies to celebrities in public, to just your average “Joe,” Ray-Ban has found themselves on the faces of millions.

Raymond Martinez is a staff writer for Industry News Corp. He covers a broad range of topics including fashion, sports, business, and politics. He resides in Indianapolis, Indiana and spends his free time coaching high school football. 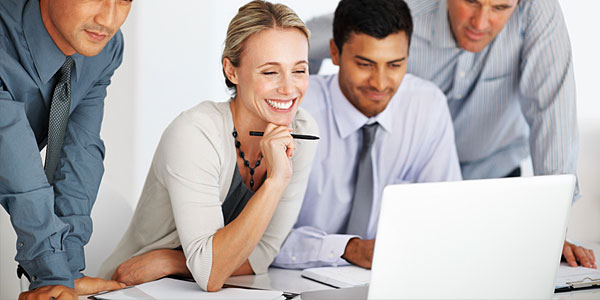 Outsourcing SEO – Why Do It and Suggestions On Working Seamlessly

There are quite a few full service marketing agencies which choose to hand over SEO to the specialists. The fact is that the current focus…

Whatever: Throwing A 1990’s-Themed Halloween Party

Supermodel or hobo: you decide. If you were born in the 1990’s, you might be lucky enough not to remember all the absurd stuff that…