The History Of Wood Carvings 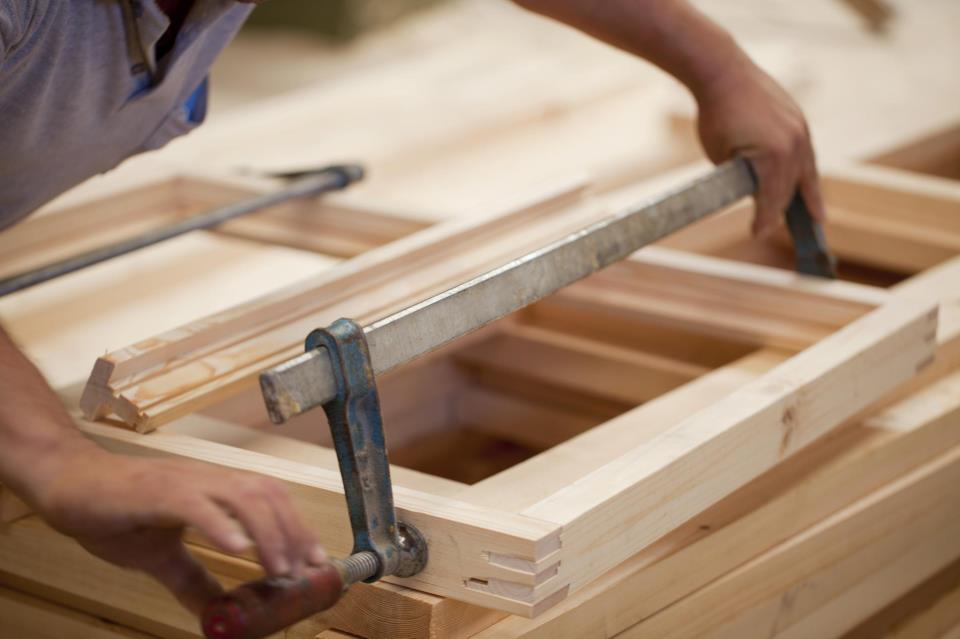 Wood carving uses a cutting tool or a small chisel in one hand and a mallet in the other, by hitting the tool you then create a chipping affect that results in a wooden figure, figurine or object. These handmade objects or ornaments tend to be rather expensive, especially compared to your traditional wooden sculptures made with machinery, as they take more time to be hand crafted.

This practice of wooden sculpturing has been used far and wide, however, it can be hard to see the differences due to traditional carving typically being kept outside and not last very long in parts of the world due to weather and climate conditions.

The tendency to carve objects has been ornamental to human nature as wooden carving dates back to remote times. However it is well know that when carving a figure out of wood, it can be harder and less satisfactory as some woods can be particularly difficult to work with. Many people both then and now prefer carving with real oak wood as it is durable, heavy andhas a nice smooth finish, and unlike a lot of wood, it does not have the tendency to crack, be damaged by insects or water and even the atmosphere.

The colour of the wood has always been something people have taken into consideration when carving; it is not always realized, especially at the present day, to which the extent the colour choosing has on enhancing the effect of wooden-carvings and sculptures, even during the most ancient times.

Examples of carving from the centuries of AD are very rare and because of this many people travel thousands of miles just to see these glorious spectacles in their own right. If you fancy visiting one of the oldest specimens of Christian wood carvings dating from the 5th century, then you need to travel to Rome to the doors of the St Sabina and Aventine Hill to be precise, and here you will find exquisite , hand crafted wooden doors with the original carvings still there, untouched and preserved. These famous doors are made up of a large number of square panels each minutely carved with a scene from the Old or New Testament.

Without a doubt the most skilled of carvers are from across Persia, Syria, Spain and Egypt where they design and execute the richest panelling and excoriations onto wooden that is just exquisite. If you have a piece of wooden carving that’s authentic, then don’t hesitate to see if it was made by an Islamic carver.

There mosques and private house are full of the most elaborate and delicate woodwork in the world. There style includes plenty of interlacing patterns and foliage. A lot of the traditional carvings were made from wood and filled in with carved ivory, a famous example of this lies in the Victoria and Albert Museum in London; the pulpit of mimbar (dating back from the 15th century) which is from a Cairo mosque.

Whilst the carver shows a similar technique over the world, there are differ places which use slightly different techniques of carving to produce completely individual effects. Their wood carvings and sculpturing includes; dishes, spears and boomerangs. Each of the carving is representative of a significant aspect of the people’s history, strong beliefs and especially their religions.

They vary between tribes and greatly depend on the materials that were available to them. Some used beeswax, bark, roots and plant fibres!

This particular type of carving is a specialized technique that means you have to carve the wood with extremely delicacy. You need to be cutting for both width and depth; the slices are only along the surface area of the wood, thus meaning that you can maintain even lines which can be both straight and curved. Using a bench knife or a trench cut here allows you to get the desired effect, in simple terms it means that you should be using a veining tool or u- or v-gouges.

Wood block printing techniques can be used within incised carving. While incised carving cuts out bevelled patterns, wood block techniques will carve the same exact design in reverse – what a pattern you could create! It is widely recommended that you should be using a good carving wood such as basswood for this highly sensitive procedure, as other flimsy woods can easily crack and spilt – ruining the effect.

This tradition of carving is an advanced method for cutting into the wood at certain angles to produce a carving, again being used on the surface of the wood. This type of carving gives the effect of the image popping out from the wood surface making it seem life like. When you combine this technique and painting you can get a truly beautiful effect as it can give shadows and dimensions to a sculpture.

Unlike the other method, this can be used by many novices, it is merely triangular cuts into the surface of the wood, and this can give you a pattern that you want, from big cut outs to small, depending on the tools you use. Chip carving can be carried out using a variety of carving knives, including stabbing (used in a stabbing motion to carve out chips) or detail knives. Fine chip cutting is a technique using smaller incisions that plunge deep into wood – both are achievable by beginners, so why not dive deeper into history and give carving your own solid oak furniture today!

Today many carvings and sculptures in rocks and trees can still be seen by the naked eye.  Many archaeologists have found many tools that people used to use in order to carve certain things and these have been preserved and put in museums for all to see.

One of the most famous is The National Museum of Woodcarving in Custer, America! Here at the museum,unlike many gift shops, you won’t find standard souvenirs. Many of the items for sale are collector’s items, like the large selection of hand-carved and painted wood figures – there’s something for everyone! So why not visit today! 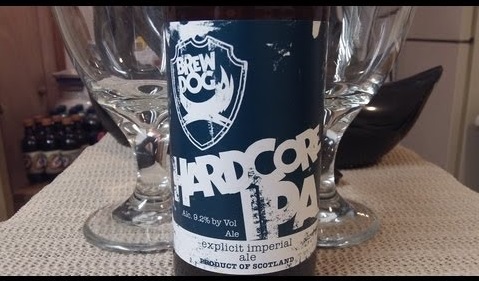 How Aloha Gave Brewdog The Strength To Grow Its Business 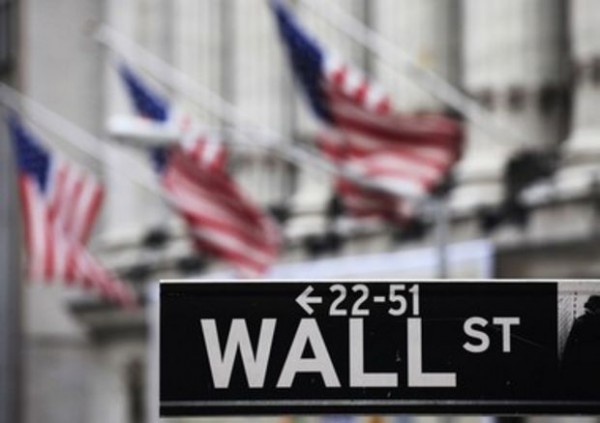