The Pros And Cons Of Treating Internal It Like A Business

The traditional role of CIOs is to support the technology function of a business. But in recent years, more and more IT departments have started to adopt an enterprise-driven approach, where the technical side of things take a back seat.

Take industry consortium The Open Group for example. With an initiative known as IT4IT, it is attempting to establish a framework where CIOs can run their IT department like a business, which then serves other areas of the organisation.

But in many respects this is nothing new, as other frameworks such as Cobit (Control Objectives for Information and Related Technology) and ITIL (IT infrastructure library) have combined the traditional functions of IT with business-based objectives and outcomes.

Even though this could afford several advantages, consultancy firm ProNetwork Solutions believes the pros and cons of treating internal IT like a business need to be fully considered before coming to a final decision.

Correlating IT and Business Benefits

When it comes to calculating how much time, effort, and resources are required to complete a unit of work, most CIOs will use metrics that don’t influence operational objectives. But treating internal IT like a business attempts to change this by correlating the cost and people needed to complete a task with the business benefits it can generate.

“IT has a lot of material on how you solve particular problems. What it lacks is a model of how to look at IT as a business,” notes Dave Lounsbury, chief technical officer and vice-president of services at The Open Group. However, if you view IT as a singular business within the main organisation, it automatically becomes a more valuable asset. “In a modern enterprise you have assets and value streams,” he adds.

Oil giant Shell is currently using IT4IT to improve interoperability in a multi-supplier environment. It can do this by providing greater control through insights into the cost, value, risk, and performance of the IT lifecycle.

Justifying IT as an Asset

In spite of the example from Shell, adding value to the IT department or trying to turn it into an individual asset can be risky business. “IT as a profit centre within a host organisation either fails or becomes transitory because its leaders want the right and make the argument that they would be even more cost-effective if they could take in business from outside,” notes Brinley Platts, founder and chairman of CIO Development.

Whereas a product or service is transparent due to the price tag it carries, the same can’t be said for IT. However, the answer could be a service catalogue, which works like an enterprise app store that holds all IT products and services available to the business.

Having said that, knowing the true cost of products and services has the potential to undermine the competiveness of IT. This is especially true when you consider how many businesses use external services providers and software as a service (SaaS). For this reason, Forrester suggest CIOs must switch to crafting architectures and systems that deliver greater business agility.

In fact, CIOs must look at their entire infrastructure in a completely different way if they even start entertaining the idea that internal IT could be considered a separate entity. 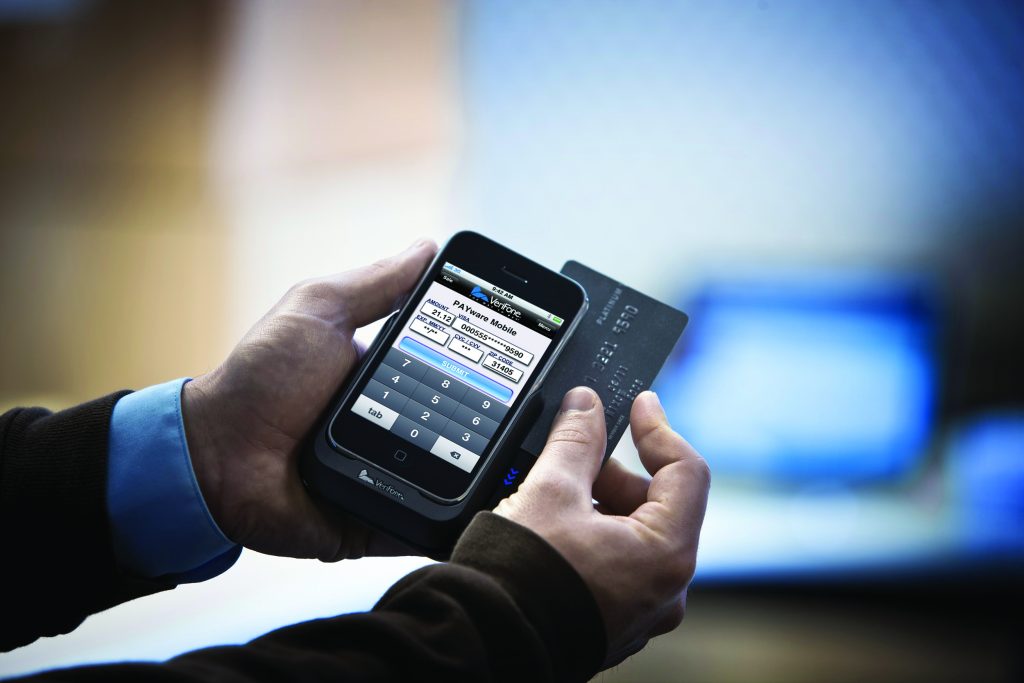 Heading into the new year, 2016 has opened new payment opportunities for consumers everywhere. If you like to shop, or simply like to keep your… 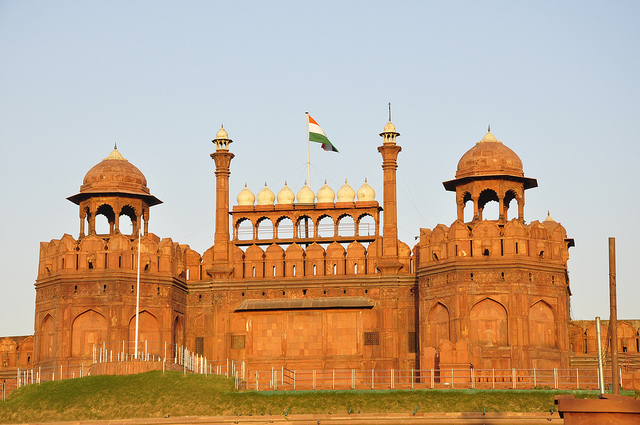 Top 5 Places To Include During Your Sightseeing In New Delhi

A visit to Delhi will give you the whole perspective of modern and ancient India. The capital city is nothing less than captivating and although…