Things You May Hate In Sports 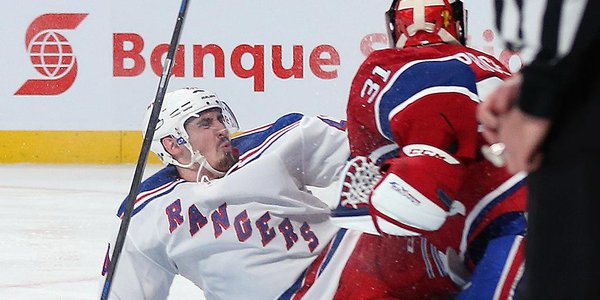 There are actually things that we could hate in sports. One of the more ridiculous things that we hear is the ban of celebration from NFL. The rule has stopped players like Terrell Owens and Chad Johnson from using their grace and creativity for celebrating their winning. Many fans could consider this similar to crime. It is simply unacceptable to disallow men celebrate a little. The first time we heard about it, ESPN’s Hot Seat may sound like a wonderful thing.

Unfortunately, now it looks more like a dreary desk job. It is the same thing every day. Hot Seat is a segment in SportsCenter and in this occasion, an ESPN guy will ask guest a number of questions. Unfortunately, the ESPN guy could end up arguing with the guest instead of asking him question. The guest won’t even be allowed to say more than a few sentences at a time.

The rivalry between Red Sox and Yankees is another hateful thing that we see in the world of sports. This may sound like one of the most over-reported and overrated rivalry in the world of sport. The Boston Red Sox may play the New York Yankees nearly fifteen times every season and it feels too much. It looks like a prime-time drama for many mainstream fans, with fans of one team consider the other team the true evil empire. Congress’ involvement in sports is also another hateful thing that we need to consider. It appears that senators want to intervene with things they have no idea about. As if these guys aren’t happy enough with making a mess in the country and they started to take away excitement from sports.

Players and athletes arrests can be quite disappointing enough to hear. The NFL suffered numerous arrests of various players, like David Boston, Tank Johnson, Chris Henry, Pacman Jones, Jamal Lewis and Michael Vick. The list goes on to this day. Whatever happened to wonderful role-model athletes being idols for kids. Often, we see that morale and ethics have gone the drain among top athletes.

We know that one sports club tend to spy on one another and it is a bad thing if they are caught doing that. Sports are no longer considered as an exciting entertainment where ethics and morale are upheld. We often cringe at those people on ESPN’s front page when they are accused of spying other clubs. It is a clear fact that athletes do steroid and although this is disappointing, we need to accept that. No one cares about top athletes anymore after they are caught doing steroids. Lance Armstrong is one of the worst case scenarios related to drugs abuse among top athletes.

The Bowl Championship Series in 2007-2008 college season showed us how ridiculous things could happen in the world of sports. It could be seen as one of the biggest jokes around. It lets voters decide the fate of specific top teams and there is even no playoff system. The whole thing does look rather ridiculous. 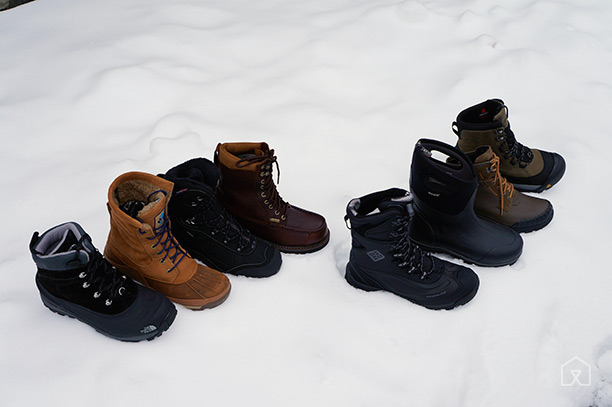 Winter Boots - Various Features You Should Consider Before Purchasing Them

When we talk about winter fashion, warm and cozy winter boots always top our list. Winter boots not only give you the best winter look,…

The British winter can sometimes feel endless. If the lack of sunlight is getting to you and your friends, why not organise a girls’ trip…