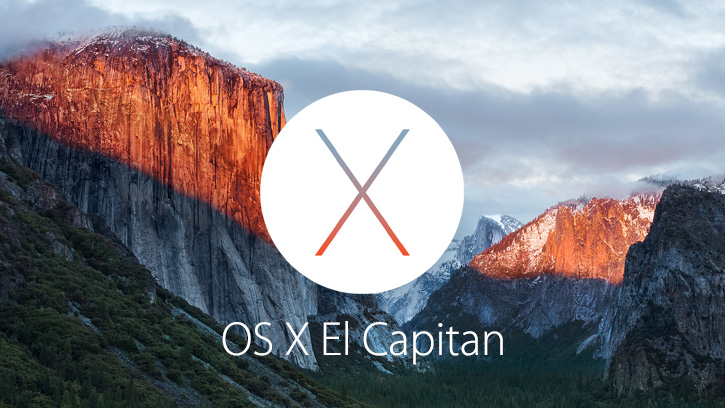 Launched on September 30, 2015, Apple’s OS X El Capitan marks the 12th major OS release from the renowned IT giant, popular for dishing out experiential devices like iPhone, iPad and Mac computers. The OS X El Capitan along with OS X support essentials 10.11 is a distinct upgrade from OS X Yosemite and primarily focuses on providing additional stability, performance and security enhancements to the already profound UNIX foundation for enterprises as well as consumers. The latest OS upgrade has also extended support to Apple mobile devices through the OS X server. Apple has clarified that all users of OS X 10.6.8 or later can opt for a free upgrade to OS X El Capitan through the App Store on Mac. Users can also choose to create a USB install drive for installing El Capitan within an integrated Mac network.

With the launch of El Capitan, Apple primarily intends to focus on two key areas, viz. performance and user experience. Despite retaining the look and feel of Yosemite, El Capitan’s window management feature and control features have underwent considerable redesign to incorporate a new Split View feature that is somewhat similar to the iOS 9 multi-tasking feature on iPads and facilitates the smooth functioning of two full-screen apps simultaneously, thereby allowing users to jump back and forth between two apps. This apart, there are certain other upgrade in the El Capitan, which are discussed below –

El Capitan works hand-in-hand with iOS, and retains most of the qualities of OS X, albeit some significant upgrades, as well as the look and feel of previous versions that users worldwide have enjoyed for a considerable time period. 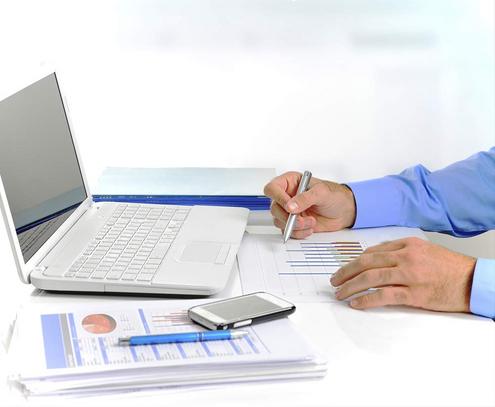 How To Select The Peterborough Accountants?

Peterborough is primarily located in the east of England. According to the census of 2011, this cathedral city has a population of 183,631. The best… 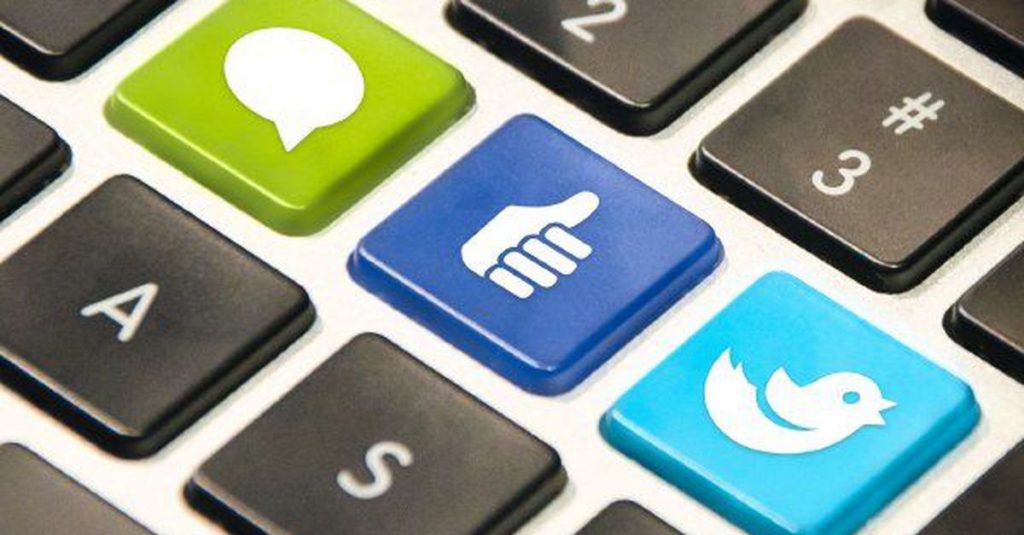 Reasons To Improve Your Church Website And Integrate Social Media

Church needs website in this media driven world but the cost factor can pull you back in having one created. However, you can request a…