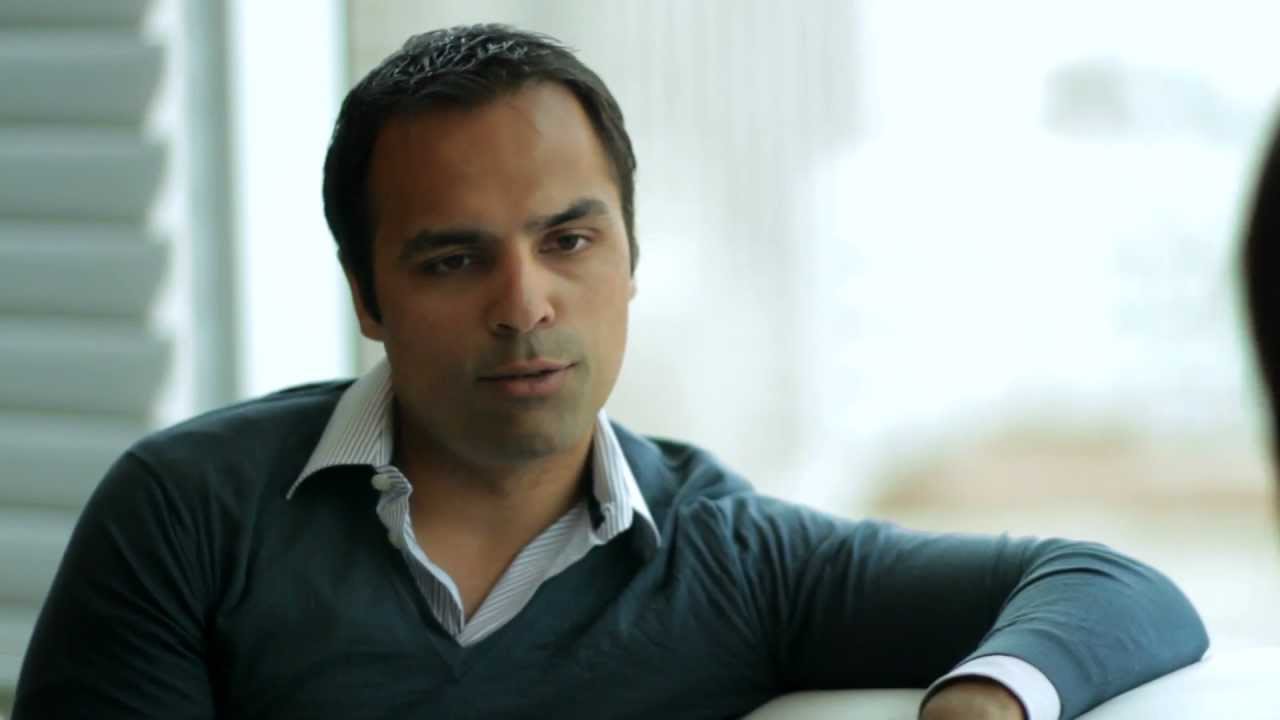 Gurbaksh came to America when he was just four, but he still remembers the bullies with which he and his brothers grew up. He was the youngest in the family and always looked up to his family for support and strength. He was teased for wearing a “patka” to school, which is a religious, traditional head covering for Sikh children.

He was also threatened once with a knife on the school playground. That traumatized him, obviously.

However, as he grew, he converted that outer noise of distraction and disturbance into a motivational source of energy. An energy that would drive him crazy to do something different, and big enough to shun all the noise and the voice that made him feel meek.And as he always dreamt big, he succeeded in becoming one of the youngest millionaires of America at the age of 25. This was the best answer to all the bullies who had teased him.

As a student, he never showed interest in theoretical studies, but he was always able to give out-of-the-box suggestions, and solutions which were unique. This quality of his made him unique. It is also the major reason for his success. He never did something, which was a routine practice for the world. He did what he loved, and did it in a way which was never thought of by someone earlier.

He was ever fascinated by the online advertising industry and always wanted to do something big in this field. And, as a firm step towards his goal, he decided to drop out of school at the age of 16, and start his own enterprise. Yes, you read that right. A teenager decided to enter business instead of exploring his teenage life.

The burning passion inside him to prove to the world about his capabilities and win a position for himself was so strong that he could not wait to finish school to start his own venture.

He believes that “Opportunities don’t happen. You create them.”

He created an ad-clicking program with the help of a programmer. He felt that nobody would take a sixteen-year-old’s plan seriously, so he took up the fictitious name of Gary Singh to talk tohis programmer.

Even though he had no money with him, he promised to pay the programmer once he finished his tests with the program. Meanwhile, he was able torope in a client and started earning thousands of dollars each week. Eventually, he paid the programmer.

Had it been someone else in G’s shoes, he would never have dared to take such a risk at such a tender age. He possessed the main quality of a successful businessman – “the risk taking capacity”. He took risks, as he believed that if he had to achieve big, he had to risk big.

ClickAgents was a successful venture, which he sold to ValueClick for $40 million. After that, there was no looking back.

He started his next endeavor, “Blue Lithium” in partnership with Krishna Subramanian, which created history in the world of online advertising.

The launch party of this venture itself gathered so much attention from the business community that each and every move of Gurbaksh Singh Chahal was now being watched by all his competitors with great interest. When people start observing or emulating you – it is a sign that you have become a successful person.

Blue Lithium became a top innovator of the year, and with that, Chahal’s career saw new heights.Yahoo bought Blue Lithium for a Whopping amount of $300 million. With this Gurbaksh created history and became one of the youngest millionaires of America.

By achieving success, he felt that he had actually given the best possible answer to all his bullies.  However, he was once again taken aback by the shooting at Wisconsin temple, where a white racist killed six people and injured four, which made ‘G’ go into a shock,realizing that some things had still not changed.

But Gurbakshisa different personality, and not one to be cowed down by such occurrences. He has never backed off in times of difficulties. Following this episode, he started his foundation, “The BeProud Foundation” to create awareness against hate crimes. The aim of the foundation was to educate people that all individuals deserve equal freedom, irrespective of their color, caste, religion, nationality and social status.

He laid stress on each individual’s right of having his own dreams and freedom to work towards their achievement.

Later, the foundation was renamed as “The Chahal Foundation” and it added other activities in its scope, like:

Creating awareness of the need of basic education

Improving the education and schooling system in third world countries

Chahal did not just preach all this, but took solid steps to achieve these goals. He has given $1 million of his own money to the foundation. He himself goes to schools and the underprivileged areas to talk about basic education for children.

He understood the need for successful people to take up the responsibility on their shoulders, to bring about a change in the society at large. Influential people should come forward and help the weaker section,taking it up as their moral responsibility.

When he set up the foundation, he said that things should improve and not worsen, and that we all should move forward and not backward. He understood that somebody would have to take steps and take up the lead to change what was wrong in the society. He saw standing together as the only solution to all the hate crimes.

His initiative got support from all over the world, including famous personalities like Deepak Chopra, Musician Jay Sean, Actress Lisa Ray and filmmaker Gurinder Chadha. He now looks up to the entrepreneurial society to come up and take the initiative.

He is very determined to bring the required change. Chahal, known for his never giving up attitude is persistent and determined towards what he has to do. 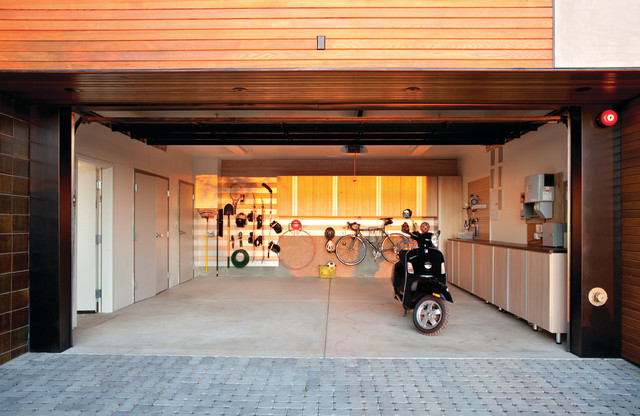 Concrete Garages Are Better Than Sheds

Choosing whether to rebuild your garage or build a brand new shed to store all your outdoor furniture, tools and equipment can look quite an… 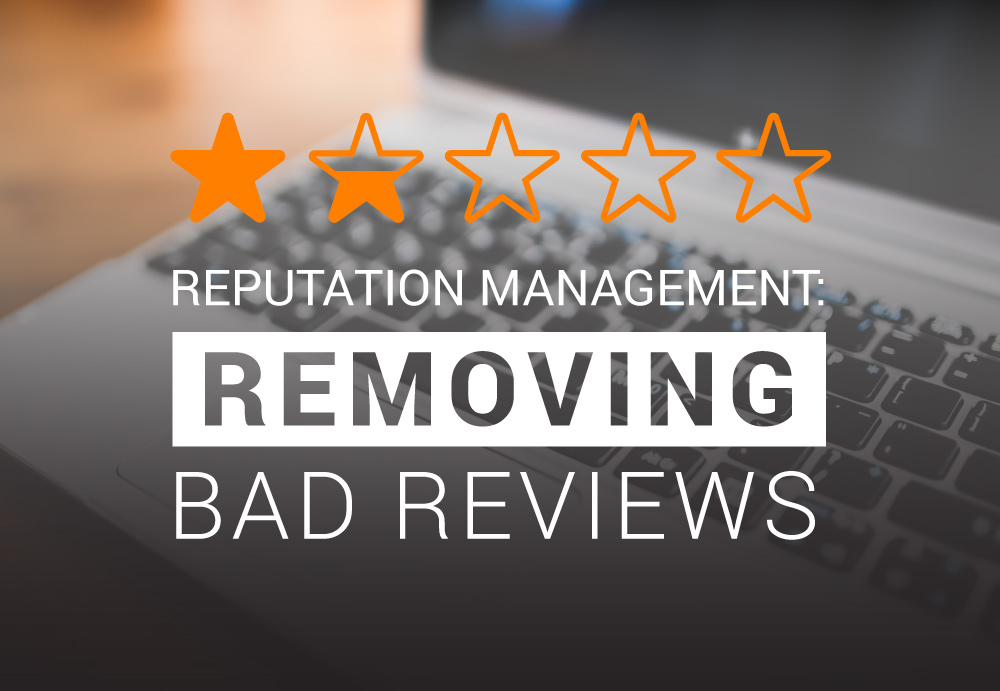 5 Effective Ways To Bury Your Negative Reviews On The Internet

Managing a good online reputation is a hard nut to crack. People nowadays blindly believe on online reviews, and if you mull over for a…