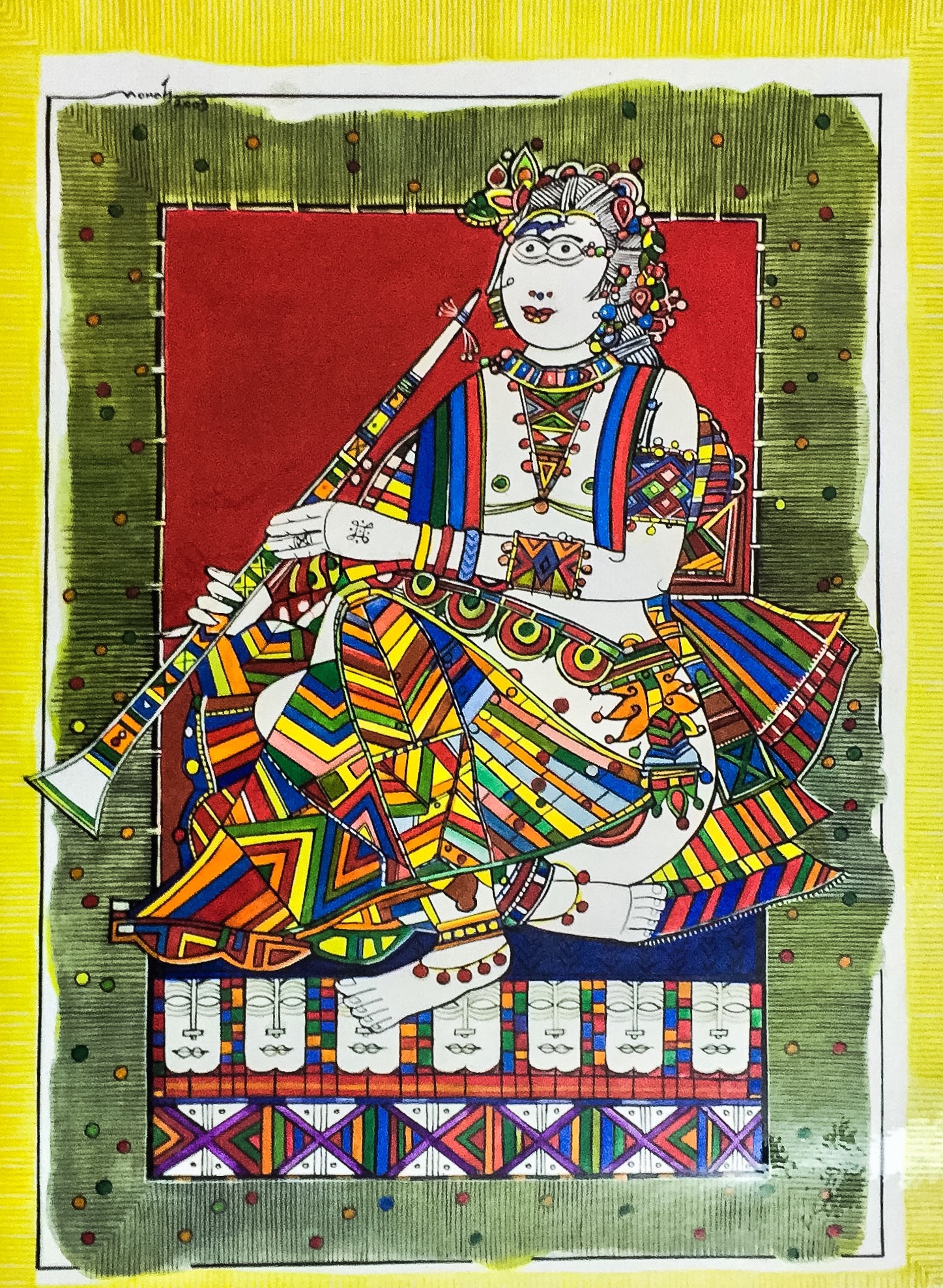 If you are an art admirer or are someone who has slightest interest in art, then you must be familiar with the term Modern Art. It is the art form that includes artworks that were created when the western world witnessed industrialization. The rise of this art form was not something that occurred overnight. Struggle of artists and art movements paved the way for the rise of Modern Art. One of such artists who cemented that way, both practically and theoretically, was Paul Cezanne.

In 1839, on 19th of January, Paul Cezanne was born in South of France. His father was a wealthy banker who wanted Cezanne to follow in his footsteps. Cezanne’s mother was a vivacious and romantic. She would often inspire his son’s vision of life. When he was thirteen years old, he became friends with Emile Zola. They were close friends and would often dream of achieving success, Zola as a writer and Cezanne as a painter. Cezanne’s father did not want his son to pursue a career in the field of arts. So, when Cezanne was nineteen years old, he attended a law school to appease his father’s wishes.

Struggle and Early Work as an Artist

Cezanne kept taking drawing lessons on the side for many years. But soon, words from Zola came. After hearing from his old friend who was trying to make a writer in Paris, Cezanne left law school to join him. He found himself filled with self-doubt as a young artist. He twice applied to attend one of most prestigious art academy in Paris, but was refused each time by the jury. He did not get dejected. Instead, he kept up his training by frequently visiting The Louvre where he copied great works of Titian, Rubens and Michelangelo.

Cezanne attempted to submit his work for the exhibition at the Paris Salon, which was then the main place to exhibit art. He continuously experienced setbacks as all his submissions were refused. His embarrassment was furthered by his need to travel back to his family’s home and ask for money from his disapproving father.

Rise of the Impressionists

At the time when he was visiting his family’s home, Cezanne was unaware of an important shift that was happening in the art world. A new group of artists, whose work was considered radical and controversial were breaking molds and bringing arts into new direction. The work they created was uncomfortable for the art critics of that time. But this was the work that would pave the way for the best artist yet to come. In 1873, this radical group of artists, now known as the Impressionists debuted in an art show called the Salon of the Refused. This was a special exhibit created to showcase the works of artists who were continually rejected by the Paris Salon. Cezanne, along with Courbet, Monet, Pissarro and Manet were amongst the exhibitors. Although, Cezanne was a part of this exhibit it took him many more years to find his place in the world of modern art. He would come to be known as the important link between Impressionism and Cubism. The critical reaction of the Salon of the Refused was dreadful. These avant-garde artists were ridiculed in press. Cezanne was deeply hurt by the reaction. He spent the next decade painting away from Paris. It was during this time that Cezanne came to develop his own theory of arts. He wanted to recreate things that he saw in nature, restructuring them on canvas into simple forms and colors that spread out in all directions on canvas demanding the audience’s full attention. In his later years, though he saw less of his friends who participated with him in the Salon of the Refused, but his work was lauded by Monet, Pissarro and Renoir, who help restore public interest in his work.

In 1885, Cezanne held his first one-man exhibition in Paris. His reputation as an artist grew quickly. In the fall of 1906, after being caught in storm while painting outside, he contracted pneumonia and passed away.

Cezanne experienced self-doubt in depression throughout his career. But he carried on and became an influential artist whose work bridged the movement from Impressionism to Cubism. 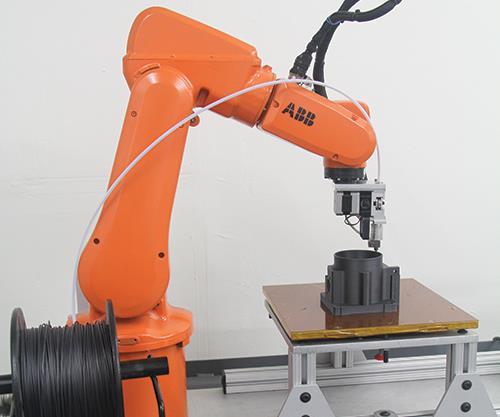 Robotics is not as prevalent in aviation manufacturing as it is in car manufacturing. Despite the difference in scale and complexity, robotics can bring the… 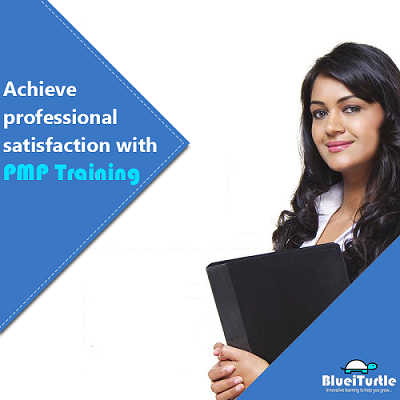 In this ever progressing and evolving world it is very important to keeping yourself updated with latest technology. We should always focus on changing our…