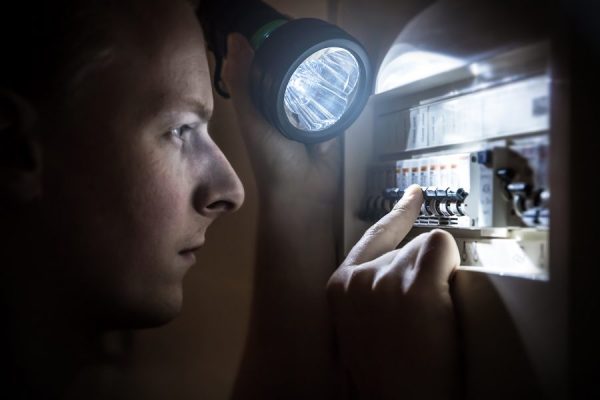 Two of the most common electrical safety products on the market today are Ground Fault Circuit Interrupters (GFCI) and Arc Fault Circuit Interrupters (AFCI). These electrical components have gained popularity over the years due to their effectiveness in making the electrical service in your home safer. In fact, these products are so effective that they are required by the National Electrical Code (NEC) in all newly constructed homes.

GFCIs were first introduced in the 1960s and first required by the NEC as early as 1968 for use on circuits for underwater lighting, specifically swimming pools. Designed to help prevent electrical shock, burns, and electrocution, a GFCI includes a special sensor that helps it to detect an electrical short, also known as a ground fault, allowing it to interrupt the flow of electricity to a circuit before it can cause any harm. GFCIs can be used in two different ways.

Since water is an excellent conductor of electricity, the NEC now requires that GFCIs be used in areas such as bathrooms, kitchens, laundry rooms and garages where water and electricity could potentially meet.

Unlike GFCIs, AFCIs are a relatively new electrical safety product. Invented in the 1980s, the AFCI was first included in the NEC in 1999 as a requirement in all electrical circuits that fed outlets in all bedrooms. Able to detect even the most minute electrical arcs in a circuit, an AFCI interrupts the flow of electricity to the circuit when it senses an unintended electrical arc capable of causing an electrical fire, something that conventional circuit breakers, fuses and even GFCIs are unable to do. As with GFCIs, AFCIs can be used in two forms.

In recent years, the NEC requirements for GFCIs and AFCIs have changed considerably, and in some cases, both may actually be required on a specific circuit. Due to these ever-changing NEC requirements and the experience required to properly install GFCIs and AFCIs, it is highly recommended that homeowners hire a licensed electrician when installing these electrical safety products.

This is a guest post article by John Oxford a master electrician and the owner of APower Electric Service. Their team of knowledgeable, experienced and friendly electricians is dedicated to ensuring your home’s electric services are as safe and dependable as possible. 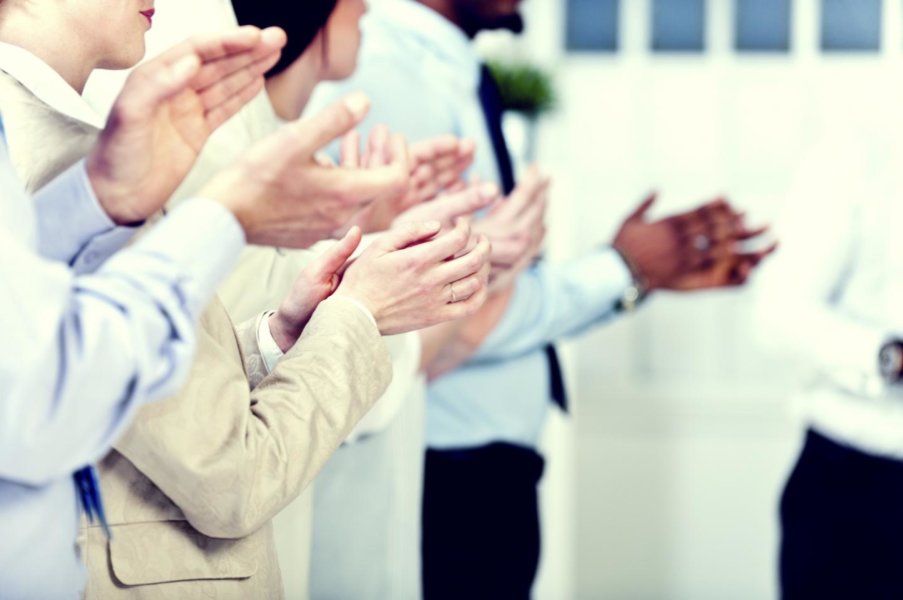 What Is The Impact Of A Staff Recognition Program?

Many would say that recognising staff for the efforts that they put in is a good thing. So why do people in ownership roles often… 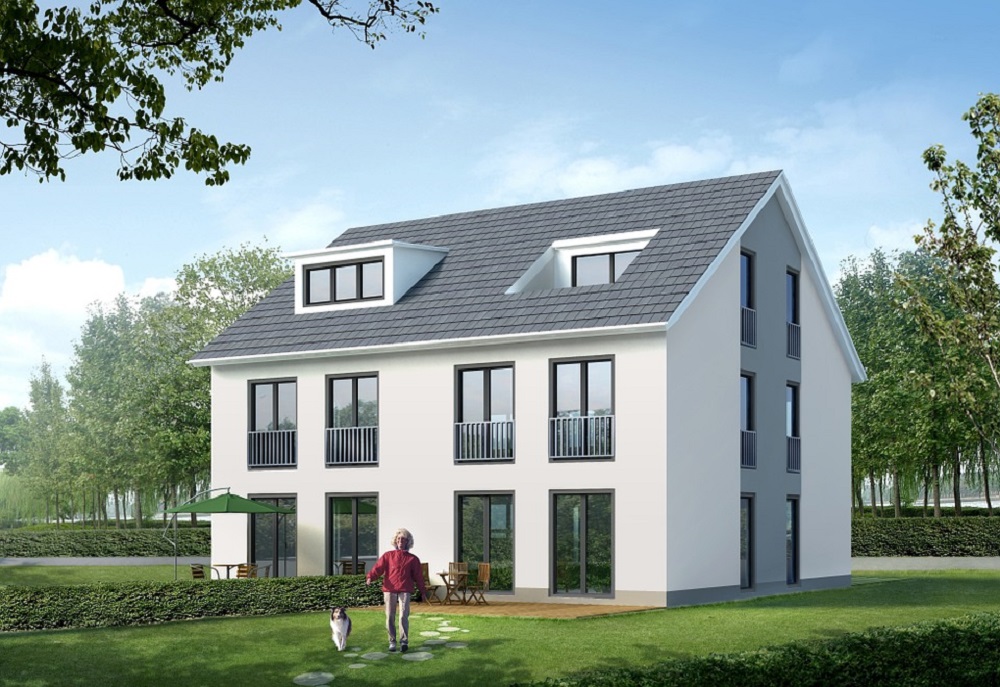 The Ultimate Benefits Of Having Home Rendering For Your Home

Purchasing home is an expensive proposition; therefore, each individual treats it as an asset. One of the most important aspects of the house is its…