Understanding The Repercussions Of Insurance Fraud

In an ideal world, people won’t have to worry about insurance. It’s supposed to be a straightforward matter: you pay for insurance, you get covered in case something bad happens, and both you and your insurance provider are happy to have helped each other out.

Unfortunately, there are quite a lot of people that take advantage of the process, claiming insurance even if they don’t really need it. There are also fraudulent insurance providers who would refuse to grant coverage even if the claim is legitimate.

Insurance fraud does more than just take a bit of money from insurance providers and businesses. According to the FBI, at least $40 billion is lost to fraud every year, while the Coalition Against Insurance Fraud puts the figure at around $80 billion. To make matters worse, the repercussions are always bigger than the money lost to fraud.

The biggest problem with insurance fraud is not the actual money lost, but the negative effects the crime has on both providers and consumers. Because of businesses losing money to false claims, even honest consumers have to deal with a host of problems with their insurance.

Increased Requirements – With insurance fraud being so prevalent, it’s natural for insurance companies to protect themselves by taking anti-fraud precautions. This usually means stricter requirements on insurance claims, which makes it more difficult for honest consumers to get their money when they most need it.

Lack of Consumer Interest – Businesses are less inclined to invest in insurance policies because of the increased price and difficulty of claiming, which means they are likely to get into financial trouble in case of emergencies. On the other hand, the insurance companies have to spend more resources on marketing their insurance policies just to keep up with their dwindling customer base.

Protecting Companies and Customers through Investigation

While there will always be people out there willing to swindle money via insurance fraud, it doesn’t mean that insurance companies (and their customers) can’t do anything about it. By hiring a fraud investigator, companies avoid possible cases of fraud well before the perpetrators have a chance to make off with the money.

What separates fraud investigators from the usual private investigators are their credentials. PIs specializing in fraud investigation have an extensive accounting background, allowing them to spot the earliest signs of fraud. In many cases, PIs may also work with other insurance specialists to investigate even the most subtle hints that might point to a case of insurance fraud.

While insurance fraud is a lot easier to detect than other types of fraud, there’s always a chance that a more experienced fraud artist can still get away with the crime. That being said, having someone capable of uncovering even the most deceptive fraudsters can be an invaluable asset. Also, hiring the services of a fully-trained professional is a lot more affordable than training in-house personnel to specifically look for signs of fraud.

The repercussions of insurance fraud are so great that both providers and consumers should do whatever they can to help prevent it. With help from private investigators, each fraud prevented is a step towards improving everybody’s view on insurance policies. 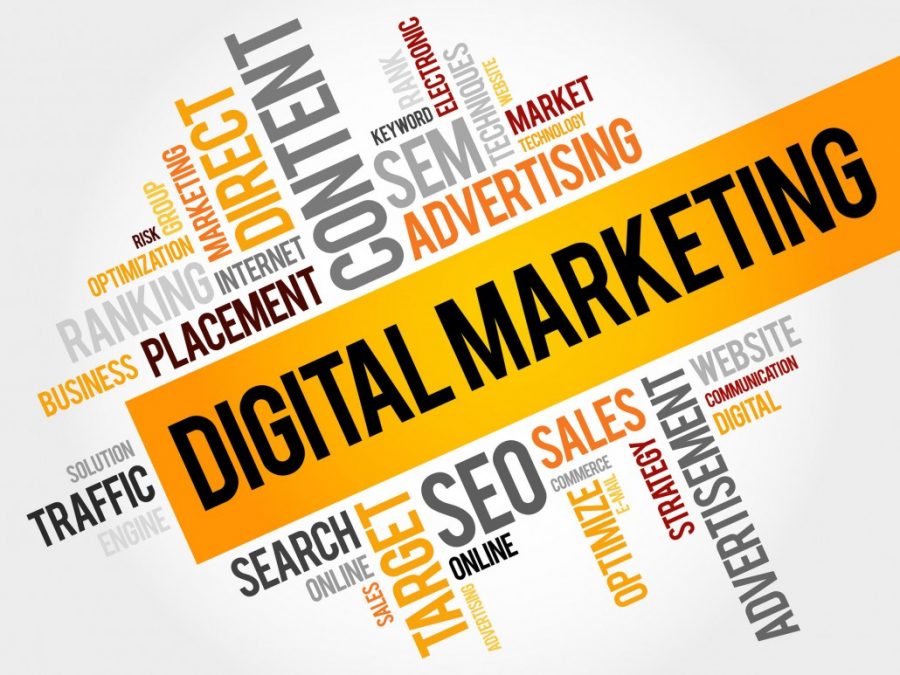 The Role Of Digital Marketing Agency In The Growing Your Business 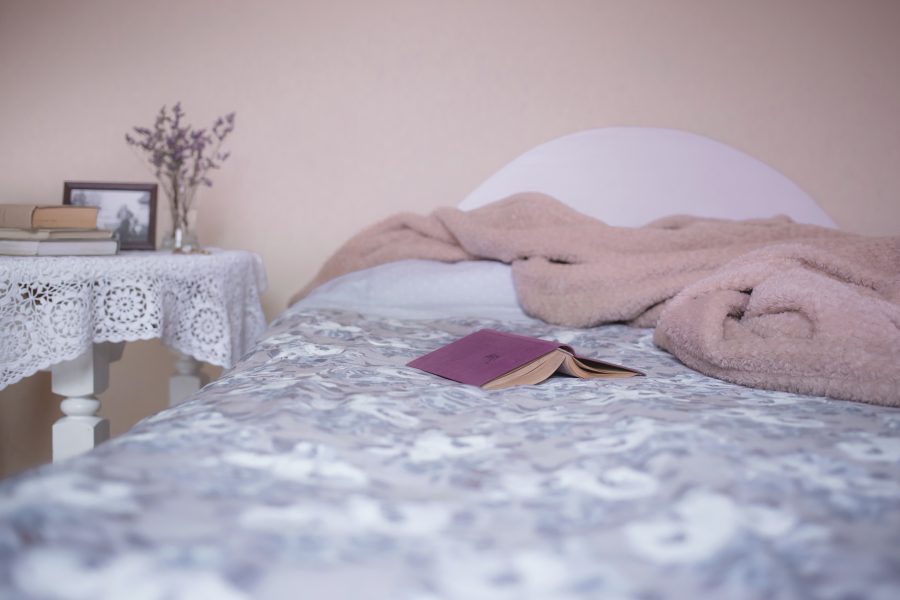 Decorate Like A Pro: Quick Hacks To Revamp Your Dream Bedroom

Your bedroom is one of the most important places in your home. It is the only place where we can relax for six to eight…