Unusual Business Ideas That Caught On

When starting a new business, it is crucial to know what your potentials, options and possibilities are. On the other hand, predicting everything is practically impossible, which is why even 90% of startups fail. This is a devastating percentage and, unfortunately, an intimidating fact. However, there are still many startup projects that were not expected to catch on – but that happened, against all the odds. Here is a list of four unlikely startup projects that actually caught on, so check it out.

In 1962, Yale economics student named Frederick Wallace Smith had an idea of overnight delivery services which would use a network of trucks and planes. However, his thesis was described as unfeasible, which did not stop him from making his dream come true. His paper was a cornerstone of a future company, FedEx, which now handles millions of transactions annually in more than 220 countries all over the world. As a matter of fact, Frederick Smith now holds 435th place at the Forbes World’s Billionaires list, with the net worth of 3.4 billion dollars!

Founded in 1998 by Clayton Christopher, it started as a small business based on his grandmother’s recipe for home-made brewed iced tea. He came up with this idea simply because he could not find bottled tea that tasted the same as the home-made one – so he decided to make it on his own. In the early stages of production, Christopher even used pillow cases as “tea bags”, and garden hoses to pour the tea in plastic bottles! Even though the whole idea looked very silly and preposterous back then, Sweet Leaf Tea is now a brand worth millions of dollars.

If you are a senior high school student, you must have heard about notes sharing. Basically, idea is sharing study notes for the purpose of helping other students in need. Students either write their own notes, or build them upon somebody else’s, and share them online later on. Even though this does not seem as very profitable business, it actually is. Students who upload those notes are paid, so they are able to earn money on they own. On the other hand, students who want to download notes have to pay for them, which makes this business productive and effective. In this way, students who share their notes are awarded for their willingness to help, and the ones who download them also benefit, because their process of studying is enhanced. However, there is one more good side of this concept – it includes students exchanging notes with each other, free of charge. This proves that the satisfaction of helping to others is above all. 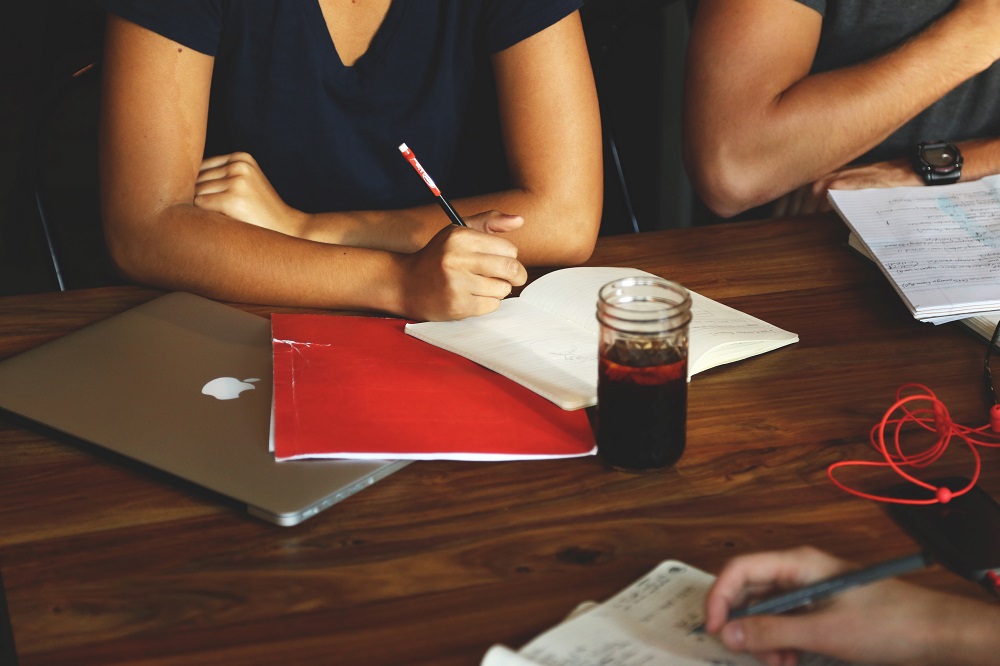 The idea of spamming customers with a bunch of coupons and taking half of the retailer’s revenue when they actually use those coupons seemed very unconvincing in the beginning. No one could ever imagine that it would become such a massive hit very soon. Nowadays, it went global, and millions of customers are connected with local merchants in more than 45 countries. It is a business worth at least 1 billion, which shows that even silly ideas like this one can actually work out, if you believe they are achievable.

Most of the people would agree that the best business ideas sound really insane in the very beginning. However, not everything that is new and unexplored should be rejected as totally foolish. Instead, you should try your best and make things work for you – in the end, if you do not try, you will never know what is going to happen in the future. 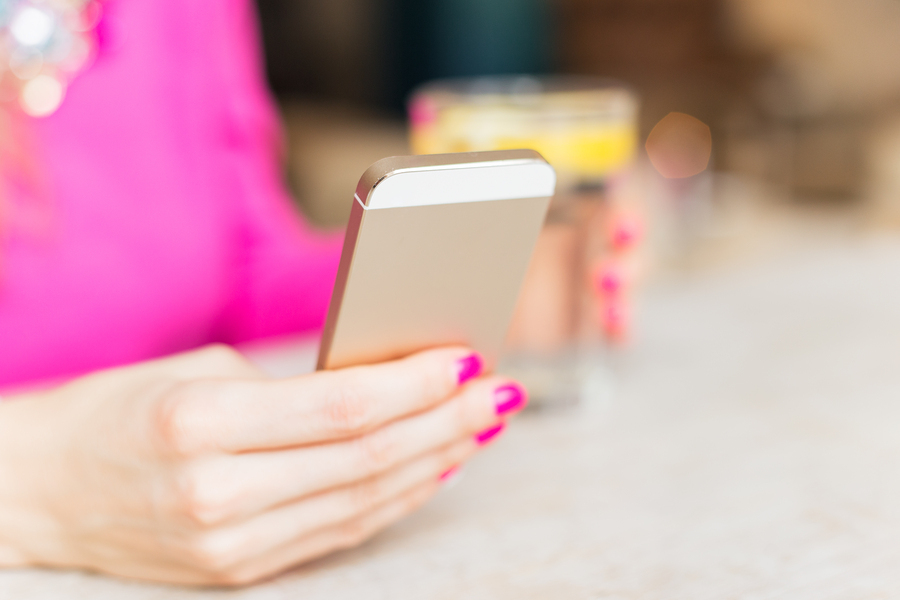 What Do Starbucks And Johnson & Johnson Have In Common? 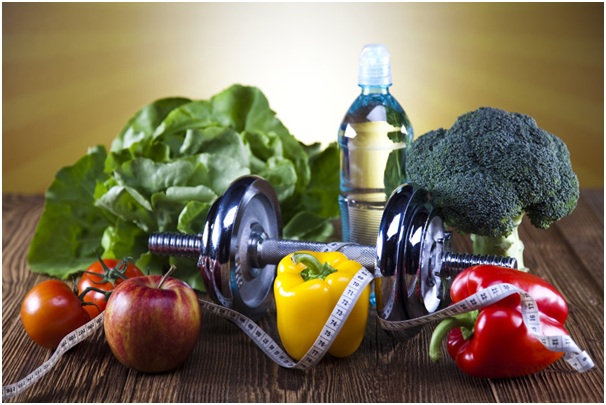