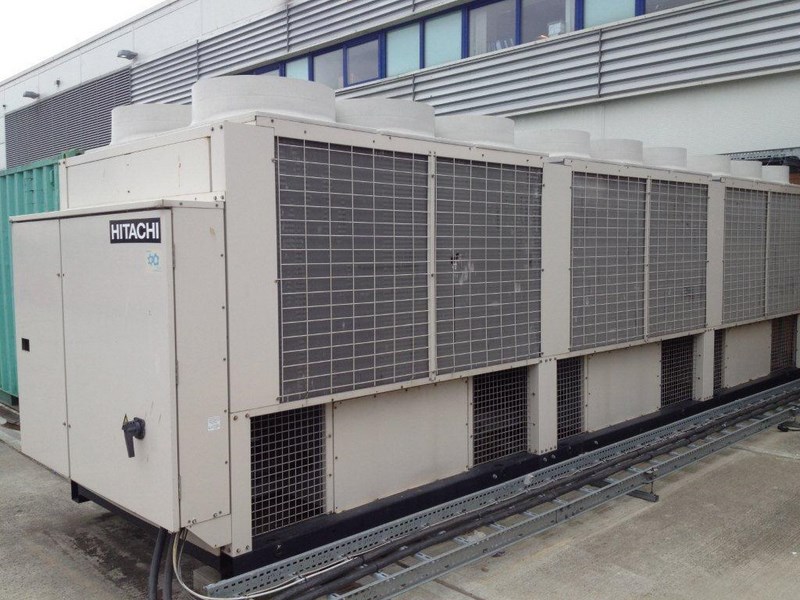 Different types of cooling methods are known to the scientists now, but all of them cannot be used for large scale industrial purposes. The industrial cooling system is intended to lower the temperature of the atmospheric air in the factories and also to decrease the high temperatures of the continuously operating machines. There are three major varieties of cooling systems, based on the functionality of these cooling methods that are effective in several industries.

Evaporative cooling system – In this system, the water is evaporated continuously to bring down the surrounding temperatures. This type of chillers needs very less amount of energy for successful operation and it is found that this chiller can save up to 70% energy due to its high energy efficient nature, thus saving lots of money for the business owners. The installation of this cooler is much cheaper than the other varieties available for industrial uses. Apart from cooling the rooms, it also acts as a humidifier and increases the moisture content of the room air. But it demands continuous water supply and sufficient circulation of fresh air for providing the desired results, which can be a bit problematic for some industries.

Water cooling system – Usually, chilling water is used in this cooling system that is circulated in closed or open loops, till the temperature is lowered in the surrounding atmosphere. This system has medium level of energy efficiency, though open loop cooling is more efficient than the closed one. But this cooling system is more expensive than the evaporative ones and needs to be maintained regularly, to prevent the growth of moulds and other kinds of bacteria within the water pipes, which can be problematic for the owners of the industries.

Air cooling system – Here, the air is directly cooled by transferring the heat to other places, preferably to outside the confined spaces. This mechanism is widely used in all the air conditioners, refrigerators and other kinds of domestic and industrial coolers. This cooling system is much more effective in dehumidifying the confined place than the evaporative cooling system, thus it can be comfortably used in highly humid places. Moreover, the air does not need to be circulated like the water cooling system and it can be conveniently used anywhere. But this system demands lot of energy, for which it causes a huge expense for energy consumption. Moreover, as this system uses vapor compression method for chilling, it is not much fit for the large scale industries, because so much vaporization is most likely to reduce the ozone layer of the earth’s atmosphere.

Now all the companies use any form of industrial cooling system that prevent dehydration of the air, resulting in increasing the physical energy of the workers in the industrial units. So these cooling systems are constantly upgraded for installing widely in numerous factories, schools and educational institutions, healthcare centers, research labs and warehouses. Moreover, some coolers provide hydration for maintaining the skin health and the decrease in dust content results in prevention of breathing problems, amidst all the air pollution factors. 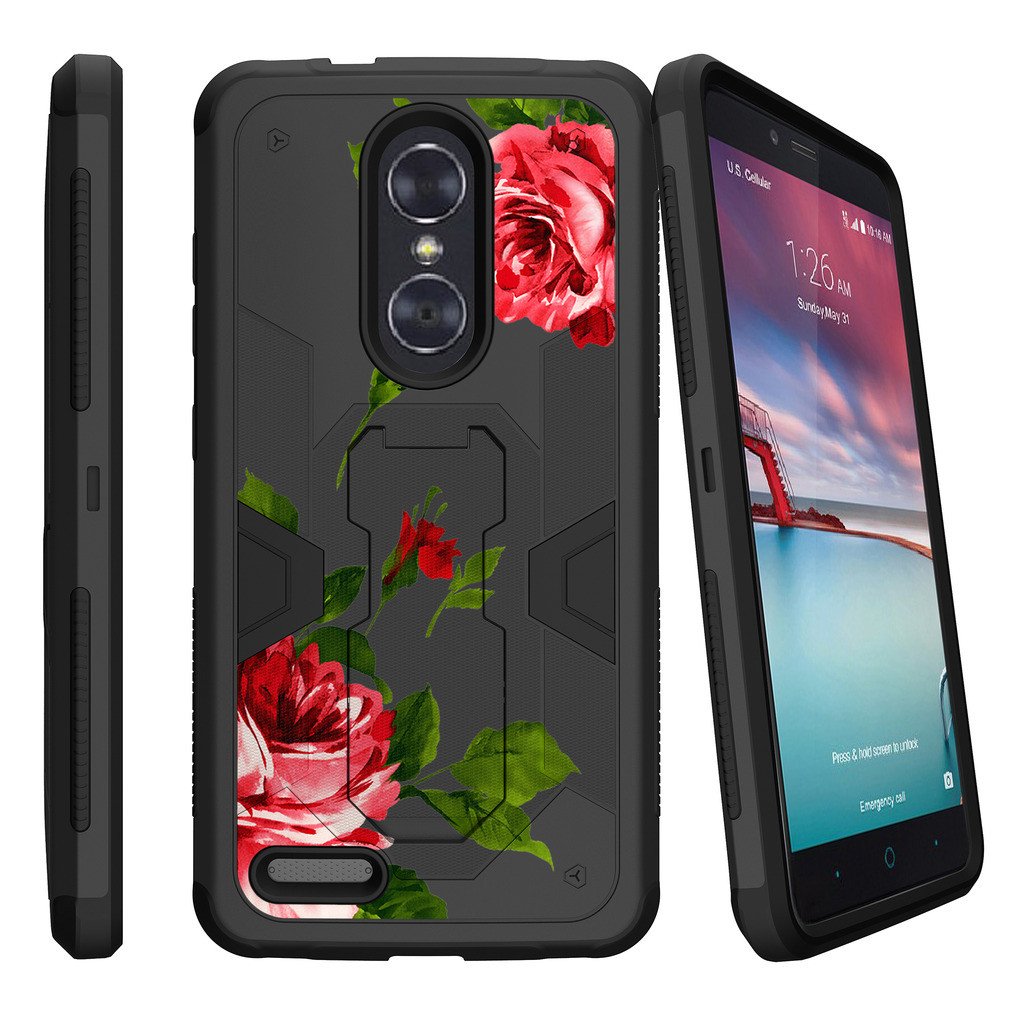 Pros and Cons Of Kickstand Cases You Need To Know

Gone are the days when a mobile phone was just a luxury. Time has come when it has become a necessity, without which no one… 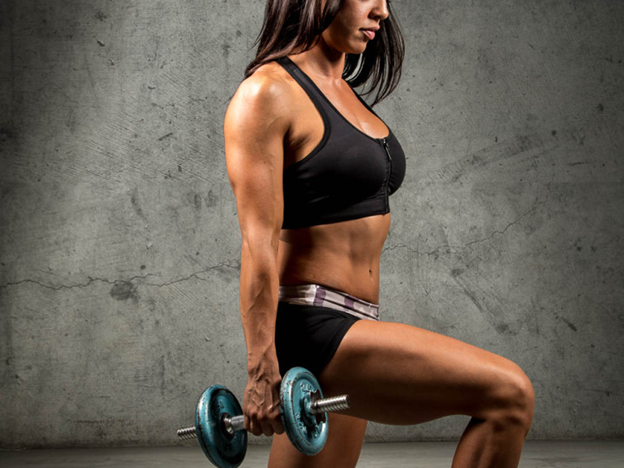 How To Find A Good Injectable Steroids Dealer In Australia

Now, this is very critical because as you well know by now the steroids that you are taking for body building wasn’t specifically made for…