What Are 1099 Forms and Why You Need To Be Careful About Them! 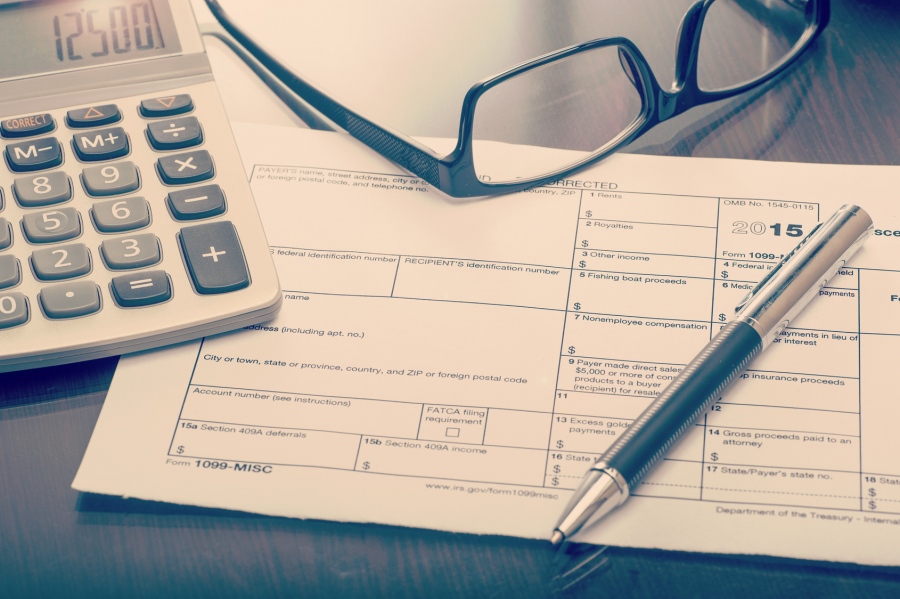 Simply put, a 1099 form is a type of form that’s used to list your income throughout the year minus wages. If you have any outside income other than your salary, it’s required that you file it with the IRC because if you don’t, you can easily land on their watch list!

If you are a salaried employee working in a company, a 1099 form is similar to your W-2 which is a document that summarizes your annual earnings. While a W-2 lists your earning within an organisation, a 1099 form lists all your income outside it, be it in the form of dividends from investments, interest on your bank balance, any form of compensation or earnings from any kind of freelance work.

1099 miscellaneous tax form is a type of 1099 form that you may receive to report all the miscellaneous income earned in the fiscal year. Income received from freelance work or self employment are generally included in this type of form.

If you have invested in some stocks that generate a certain amount of income in the form of dividends, you are required to report the income generated from those stocks in the 1099-DIV form.

Use this form to report the interest earned on your savings accounts with various banking institutions. Interests from savings is a form of ordinary income and you’ll pay the same amount as taxes as you’d do on a regular paycheck.

According to the law, you are required to pay taxes on the income received from your retirement plans as the withdrawals made on those plans are treated as regular income. Use this form to list distributions from retirement accounts such as 401(K)’s, pensions, IRA’s and annuities.

This is a relatively new type of 1099 form issued mostly by banks and other payment processors such as PayPal to report gross receipts of payments. So, those who use PayPal, accept credit cards, and sell on eBay will have their income reported, officially by payment processors, to the IRS.

The toddler is an important stage of a person’s growth and development. Toddlers are highly creative and malleable. With the advent of the multimedia era,… 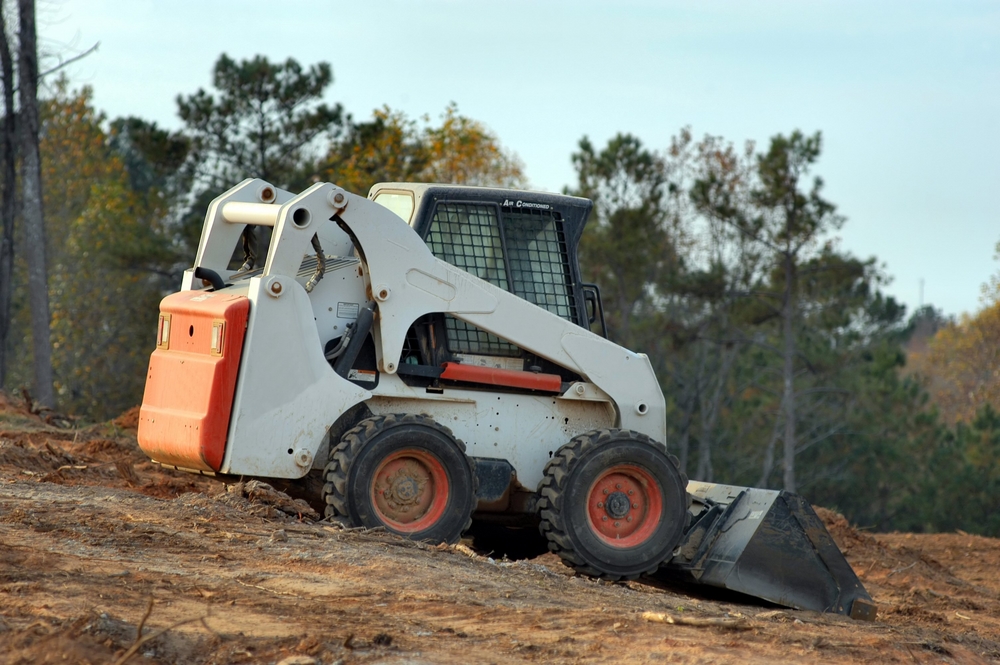 When To Buy and When To Rent A Bobcat

Bobcat has been around for years, and has been one of the leading manufacturers of construction and farm equipment. From excavators to small hydraulic machines,…