Whatever: Throwing A 1990’s-Themed Halloween Party 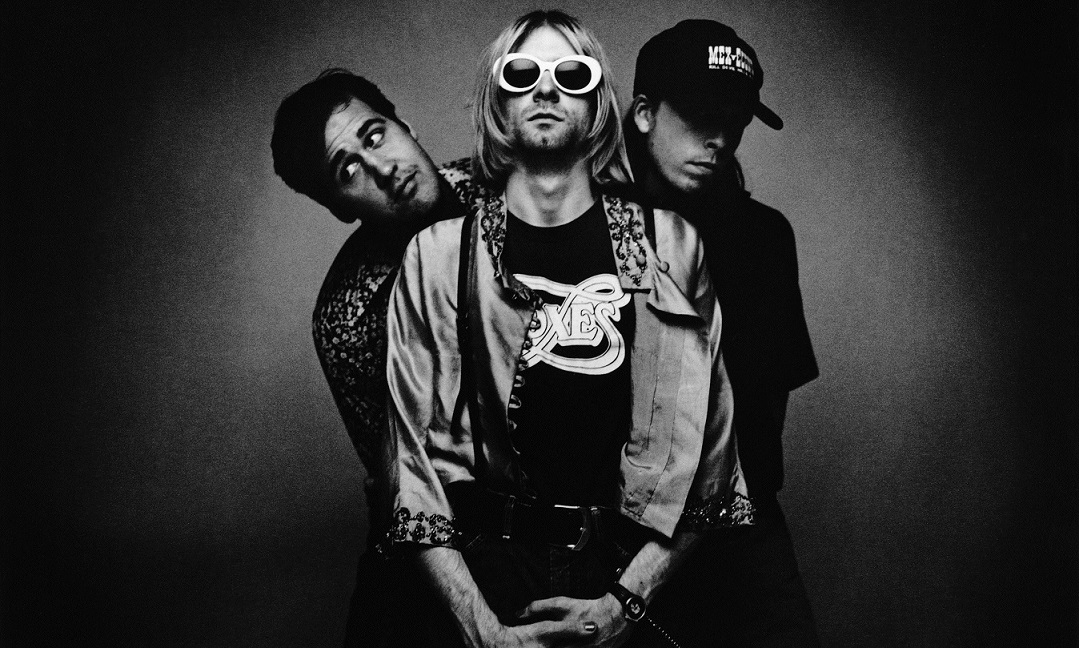 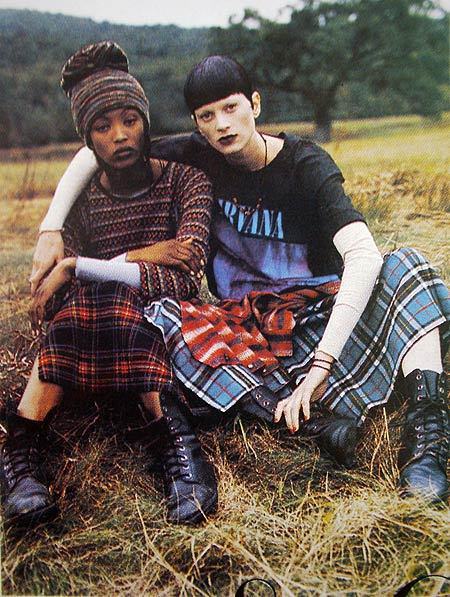 Supermodel or hobo: you decide.

If you were born in the 1990’s, you might be lucky enough not to remember all the absurd stuff that went down in that decade (backwards jeans, enormous scrunchies and Beanie Baby-mania come to mind). However, all that silliness makes for one hell of a themed Halloween party. A few suggestions: 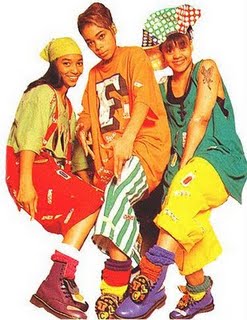 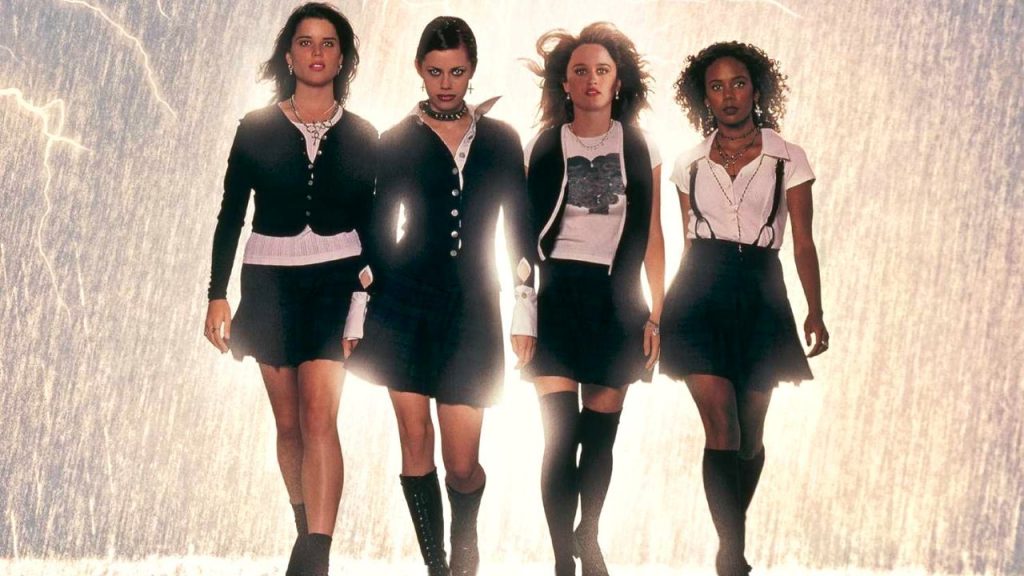 Lucky for all of us, the 1990’s turned out some of the best party jams of all time, particularly hip-hop: throw on some Biggie, Snoop, Salt n’ Pepa, Wu-Tang Clan, Tupac, Missy Elliott, Public Enemy, Cypress Hill, A Tribe Called Quest, Beastie Boys, Digital Underground, even cliché classics like Sir Mix-A-Lot and Tone-Loc, and your party is getting down. No one is immune to this. 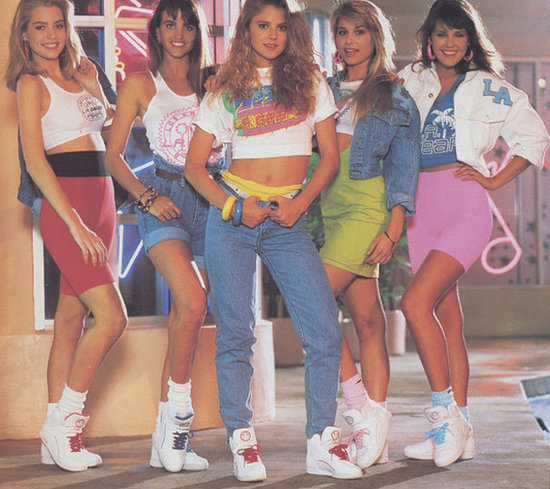 “Buy our clothes if you want to look this unflattering…”

Especially after a few rounds of Jell-O shots or a handful of wine coolers; drinks du jour of the 1990’s. Too bad they don’t make Zima anymore (though I hear they do in Japan) or you could throw some Skittles in there and get disgustingly authentic. Any type of “cheerleader beer” works, or grab some Boone’s Farm for your malt liquor fix. 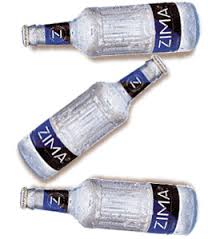 Ugh. Bring on the Natty Ice.

You must know someone who has an old-school Nintendo for some tournament rounds of Super Mario Brothers and Duck Hunt. If you can rustle up some pogs, surely they can be turned into a drinking game somehow. Battleship or Operation are also easily converted into boozing festivities. Or find a Hungry, Hungry Hippos from a thrift store and get ridiculous. 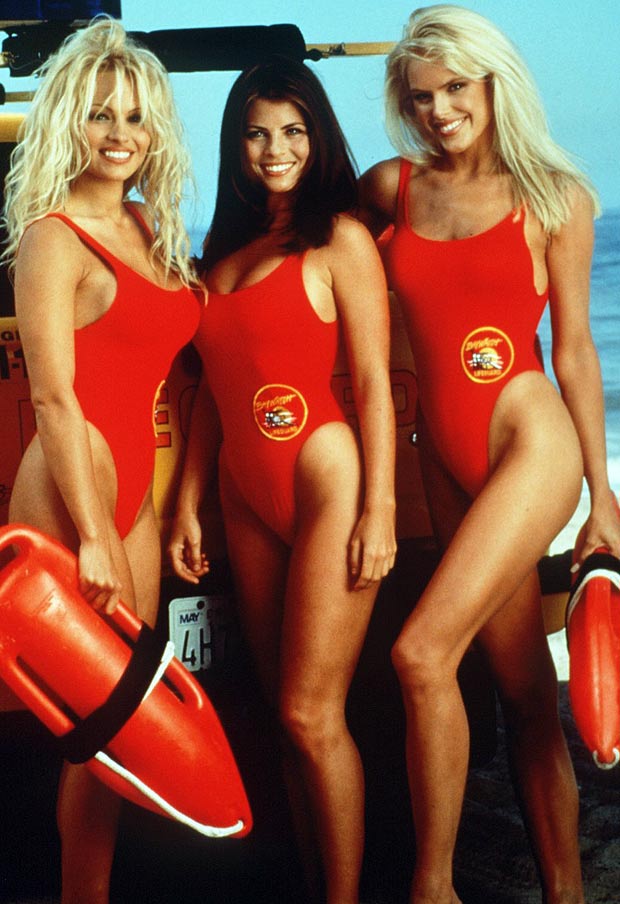 Download a gaggle of episodes of Saved By the Bell, the Fresh Prince of Bel-Air, 90210, Baywatch, Beavis & Butthead and Peewee’s Playhouse to have running in the background for a little inspiration. A montage of 1990’s music videos from Youtube would also do the trick nicely. 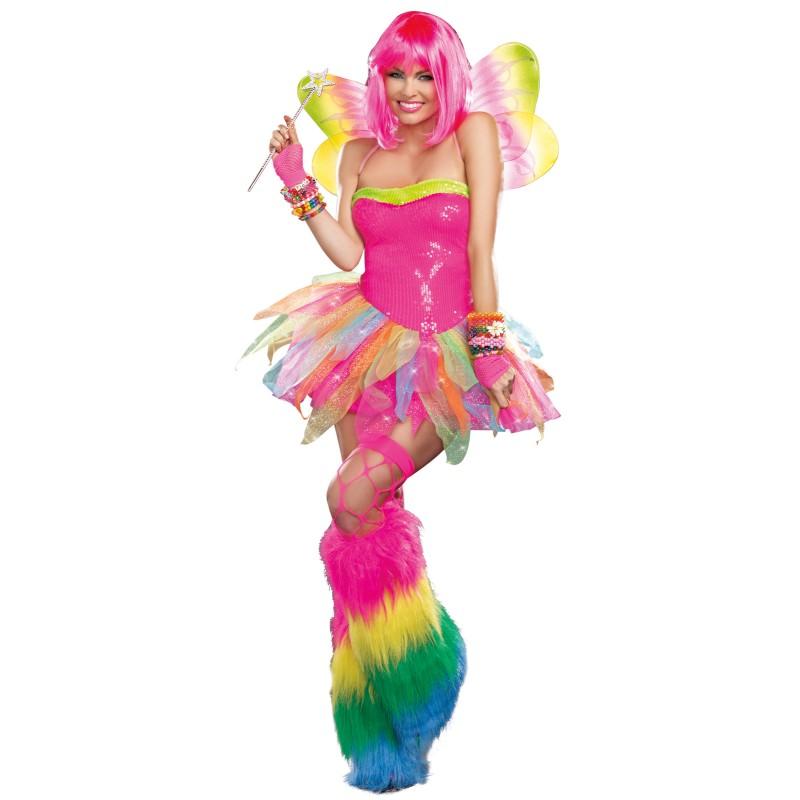 Lest we forget, he last decade of the twentieth century was also the birth of ravers. There are sooo many directions you could take that particular trainwreck. Glow sticks, little-kids jewelry, JNCOs – I don’t remember ‘furry boots’ being around back then, but feel free to combine decades. 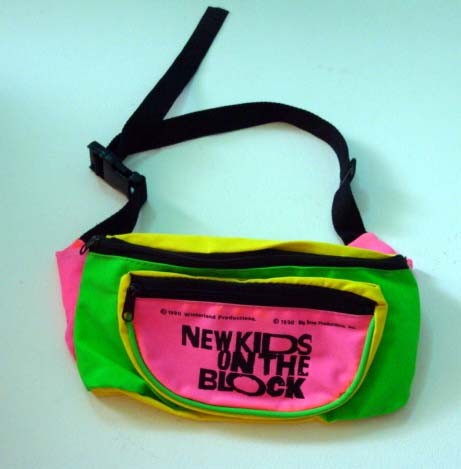 If you feel like being a jerk, implement a “no cell phone” rule to fall in line with 1990’s standards and pass out disposable cameras instead. Order a bunch of Pizza Hut and open a few bags of Doritos and the food just got bona fide. Don’t forget your fanny pack.

If all else fails, pick a slightly outside-the-box costume, like a ‘sexy’ version of the old lady from Lambchop’s Play-Along. Scha-WING. Have fun out there…

The 'Etymology' Of Aviator Sunglasses

The term “aviators” will likely conjure images of sunglasses rather than airplane pilots. Ray-Ban’s Aviator line of sunglasses has been a staple of fashion conscious… 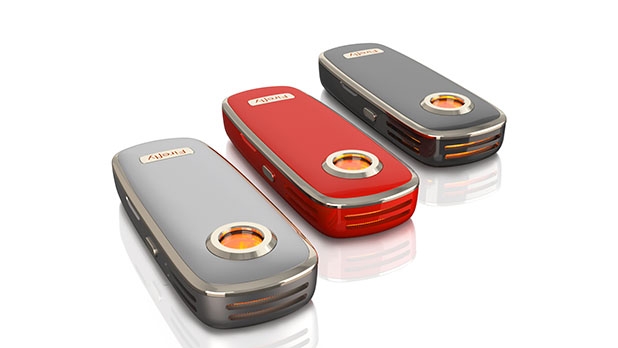