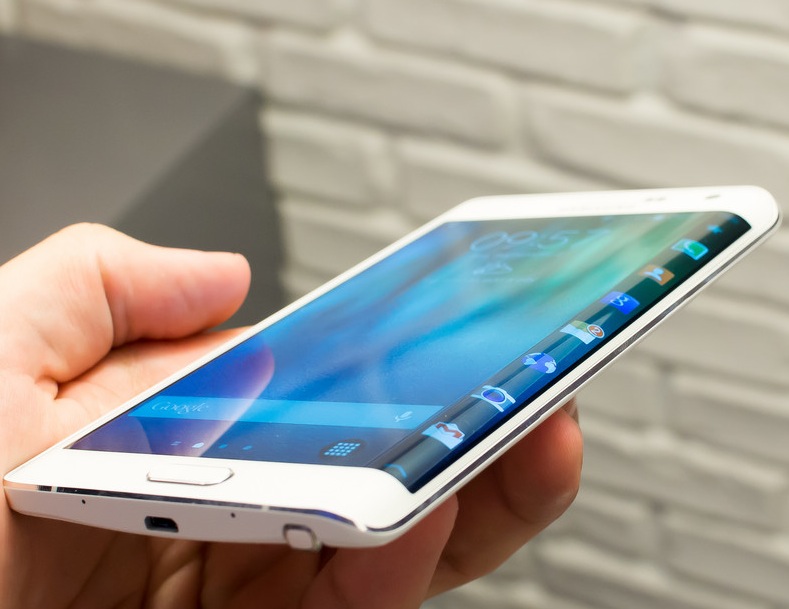 Along with the release of Galaxy Note 4, Samsung added a new member in the Galaxy Note series called Galaxy Note Edge. It consists of a special display, which has a curved surface on the right. Well, it is newest innovation in the smartphone industry.

Working with S Pen is also really great in Galaxy Note Edge, although all funds are same. There is a quick option in the Galaxy Note Edge which allow us to make a note, cut a piece of the image, select and copy the screen area and take a screenshot and leave it on your notes. In general, S Pen with Galaxy Note Edge works just as with Note 4.

The main camera in Galaxy Note Edge, as well as in Note 4, 16-megapixel with autofocus phase, optical stabilization, dual flash and shooting mode Live HDR. At the moment – it’s one of the best cameras available in smartphones. In good light it makes great shots in normal mode. And in HDR, The available light detail of the image is reduced. But the camera can still draw a decent shots. In the camera interface all control keys submitted to the folded display panel.

At first it seems uncomfortable, but after a short habituation to use this keyboard, the keys are quite comfortable.

In the Galaxy Note Edge uses a standard for Samsung music player that includes an equalizer with manual override, as well as technology Adapt Sound.

The latter allows you to adjust the sound of the headphones to the peculiarities of hearing user through the process of short tests. Note Edge sounds very good even without any additional settings.

Volume of external speaker is above average, but to listen to music through it lacks of volume. Due to the fact that the speaker is recessed into the body, it’s hard to accidentally cut off.

Built-in player Galaxy Note Edge supports popular formats AVI, MKV, but the device does not support all codecs, so it’s best to use a third-party player.

In contrast to Note 4 in the Galaxy Note Edge uses less battery capacity – 3000 mAh, which is due to thinner body. Despite this, the backup of smartphones is virtually identical.

With the active use, which includes 20 minutes of calls per day, work with the browser, mail, Skype, video viewing, as well as 30 minutes of games, up to 23% Note Edge has run for nearly 10 hours, with more than 3 hours of screen. This is good for a smartphone, considering the resolution of its display.

As in Note 4 to the Galaxy Note Edge has a fast charge (charging the battery to 50% in about 40 minutes), as well as power-saving mode that switch the interface in black and white, passing disabling background programs.

Samsung Galaxy Note Edge – this is the most amazing smartphone. Taking the successful model Galaxy Note 4, Samsung has created a device in which a curved display is not only the design refinements, but bears the functional load. Although the concept of the folded edge of the screen is not perfect and needs work, more importantly, that it really works. This is not a prototype, ready-made solution. Thus, for all its futuristic Note Edge does not seem detached from reality and can easily handle the same tasks as the Galaxy Note 4. And now the bar of expectations from the Galaxy Note 5 is set really higher as witnessed the Note Edge performance. 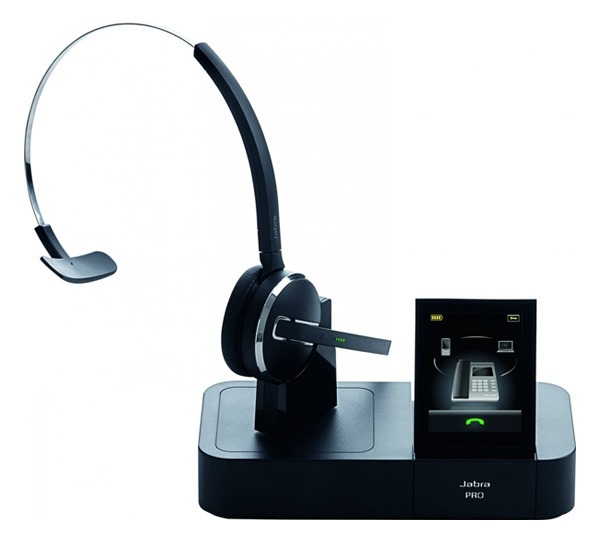 Plantronics Vista M22 Amplifier – The Best Integrated Products Out There 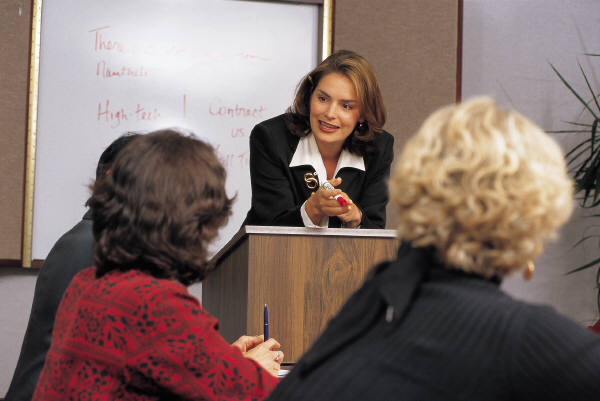 Why Business Leaders Need To Be Charismatic And Have Empathy?

Empathy and charisma are two traits that are expected from business leaders. These factors can help them to communicate with many people, regardless of their…