Why Coaches of Baseball Teams Should Listen to Their Players? 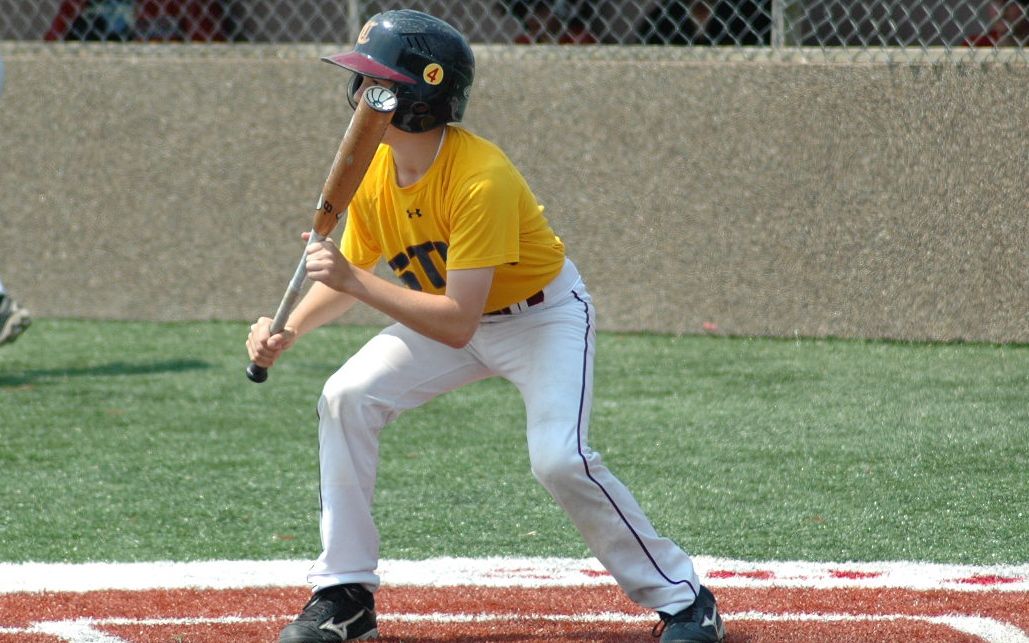 In many cases, coaches simply don’t listen to their players. This is not really a habit that is respectful to their team. Coaches could actually have more influence on the team, if they listen more to their players. If this happens often enough, players will actually start to listen more to their coaches. It is important to turn this whole practice into a real habit. After a few years, this will become a solid habit among the players and they will obtain better overall results. The goal is to allow players think that they are part of the team and their thoughts will be respected by others. This will have an overall good effect on their development as a player. Players will think that they also own the team and they will start to show some responsibility to the rest of the team. 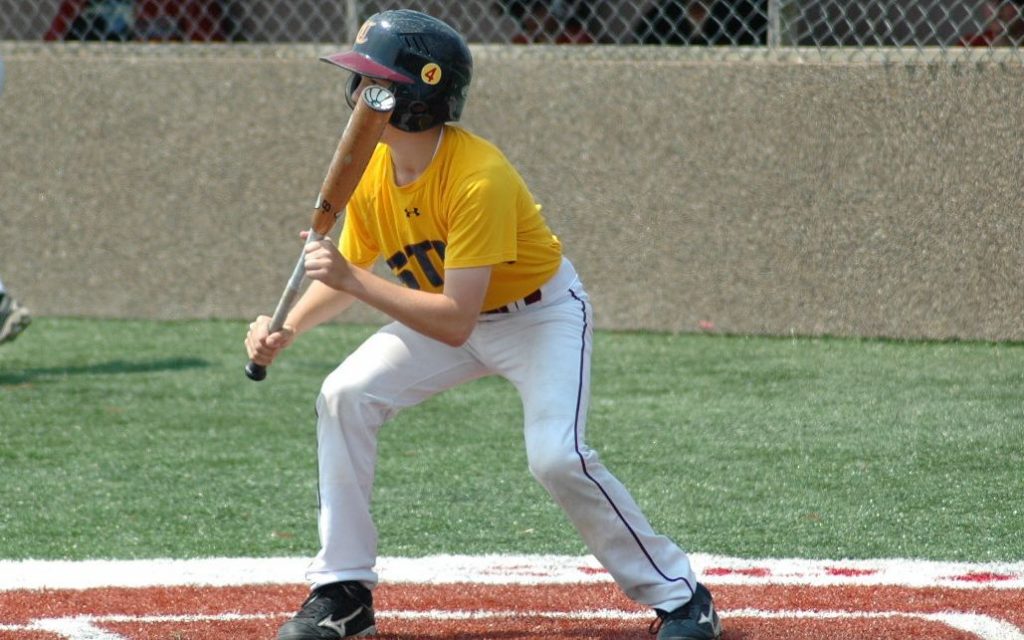 Coaches should listen to players what they think they should work on to improve themselves and the rest of the team. Coaches should also allow player to be honest with their weaknesses. Coaches could listen intently and show that they care for their players. After players have expressed their feeling and opinions, coaches could advise on things that they should do to improve their performance. The entire practice session should be based on everything that the coach heard from their players and things that coaches have advised to their players. When the practice session begins, players will know what to expect and what they should do to improve their overall performance. In this case, players should know that they need structure and proper discipline. This can be achieved by telling them what to do, but first, coaches need to listen to them first.

By listening more to players, it is much easier for coaches to provide useful inputs. Players will know more about things that they should do in a game. They will have the proper capability in their play style. By honestly expressing thoughts to one another, both players and coaches can be more humble. They could also be more respectable to one another. By listening more to players, coaches could avoid giving players unrealistic goals. These types of goals can ruin the performance of the players and many coaches unintentionally do that. The quickest way to ruin players is by destroying their confidences. This could happen because players fail repeatedly in many situations. The worse thing is that coaches don’t even notice that it is happening.

This won’t happen if players and coaches regularly talk with one another. Although baseball is also a mental game, it is still important to not overpower players with unrealistic expectations. It is true that goals should be hard, but they shouldn’t be so hard that the overall performance is compromised. Goal setting should be a valuable tool and this is something that we need to approach for the whole season. Goal should be monitored closely, to make sure that it is achievable and will be achieved. 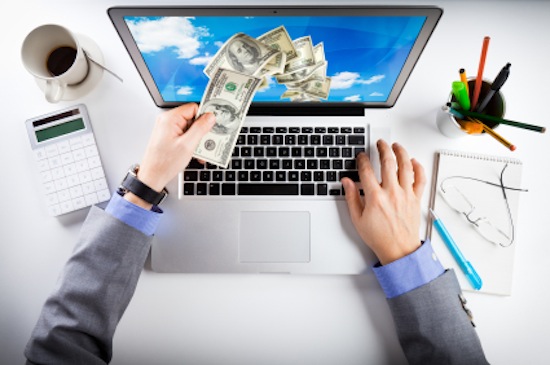 Start Working At Home: How To Earn Money Writing Online 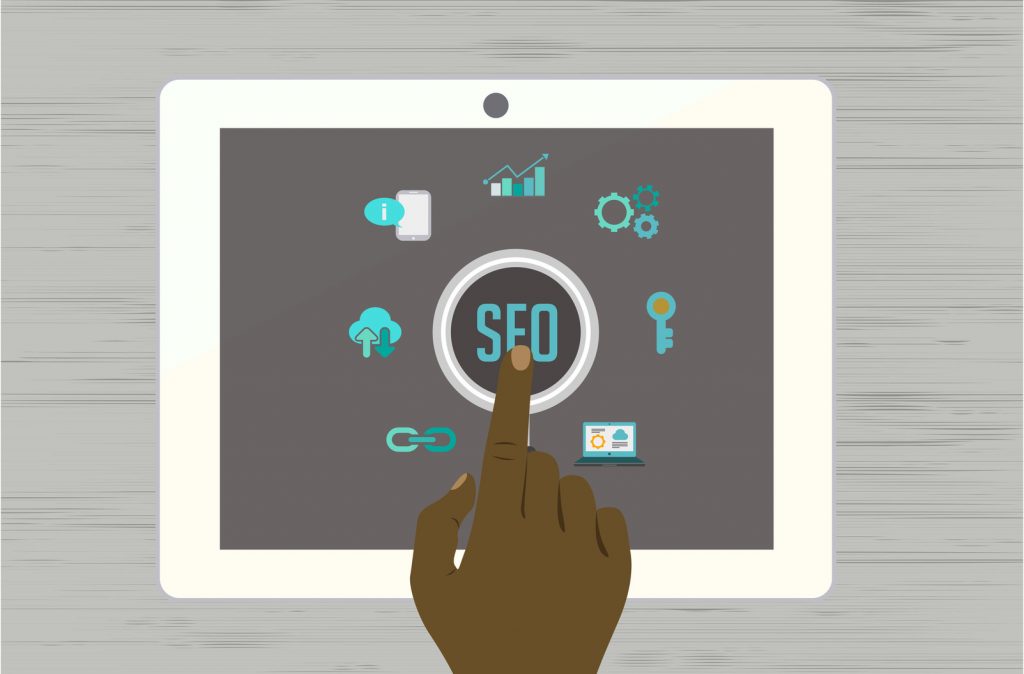 Online content isn’t only about text and image. Many Internet users are able to access high-speed data connection and videos already become their daily digital…