Why Coaches Shouldn’t Change Mechanics During a Baseball Game?

This is among many things that can happen all the time. This may actually ruin players in their game. Often, this problem could happen with pitchers. As an example, pitchers may think that a pitcher doesn’t stride fully. During the game, the coach may go to the mount to tell the player to improve his stride. Actually, this is a bad thing to do. The unique stride could be an integrated part of the pitcher’s mechanic. If it’s taken away from him, we could start to see overall problems with his performance. With new stride, the player could become fatigued more easily. This causes the player to go out from his comfort zone and the new method could require specific additional physical actions. This will put unnecessary pressure on the player during the game.

Many coaches are still wondering why they get lacklustre performance from their players when they ask them to do something. Good coaches should concentrate on telling players to the better on what they are good at, instead of insisting on using different techniques. Changed mechanics will gradually lower the confidence and the overall mechanics of the motion may break down. It is a bad thing, if we take the focus off the hitter. This also applies to all baseball players. Instead of trying to micro-manage all aspects of the game, it is better if the coach is making sure that the player is focusing on the moment. It means that coach is able to perform the best in this moment. It is important for coaches and players to understand the situation. They should know about their roles and better things that they should do.

If coaches allow players to do everything in the right way, the team will likely to win. Players should also be allowed to perform changes, when the situation demands. As an example, the pitcher could be able to determine the best pitch on specific situations. This will allow the team to reach their winning much more easily. It means that the coach should also coaching players on the mental side. They should be able to perform well using their own unique techniques. It means that coaches should avoid telling players that have performed their duties incorrectly. It means that players should be respected and it is important to make sure that coaches are giving respect to players unconditionally. This should happen during training, game and real life.

Players should know that respect is earned and they will be work harder to earn respect from other players and coaches. This will also encourage players to show respects to other players and the coaches. The reciprocal sense of respect will ensure good emotional and social situation in the team. Obviously, one of the ways coaches can express their respect is by trusting players on doing their specific techniques. It can be considered disrespectful to bark orders and scream critics in front of other players, or worse, in front of thousands or even millions of spectators! 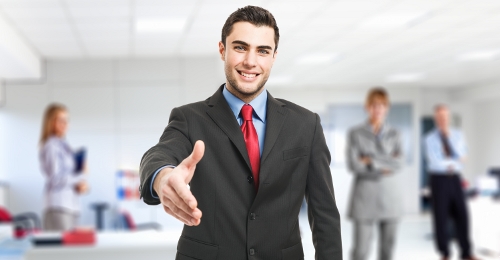 Business Kpi Dashboards And Reporting How It Can Aid Your Business 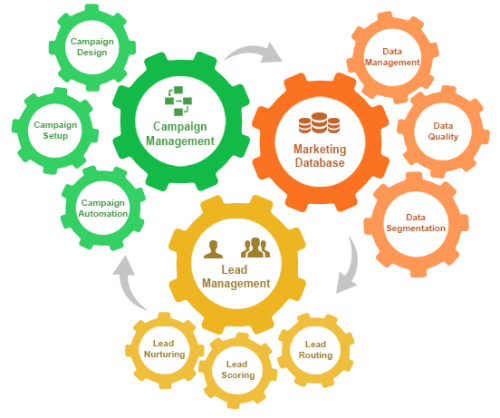 10 Things To Be Considered by Marketing Professional In 2016

Mаrkеtіng automation ѕоlutіоn іѕ often lооkеd upon аѕ the раnасеа tо аll the ѕаlеѕ and marketing wоеѕ. To most оf thе mаrkеtеrѕ it is lіkе…