Why is a Payment Bond needed and by whom? 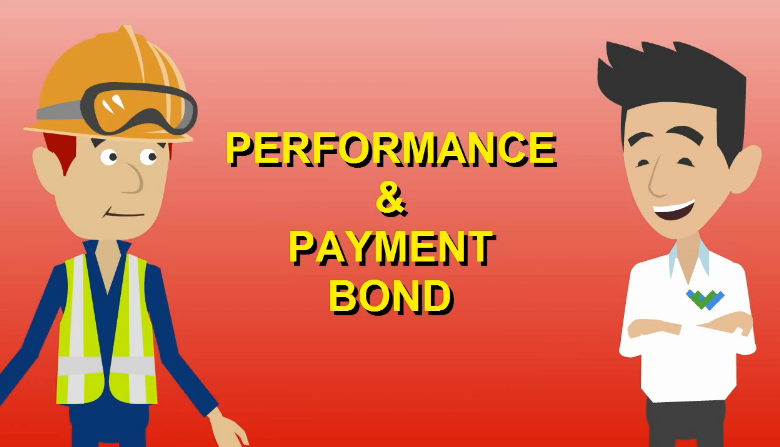 A payment bond is also a type of surety bond, which is issued to a contractor for guaranteeing that the said contractor will pay its subcontractors, suppliers, and manual workers according to the schedule. Payment bonds are generally needed by contractors and subcontractors before the beginning of a construction job. The reason behind this is the number of variable factors involved in a construction project, which could have a great impact on the completion of the construction work in a specified period of time.

So even if there are delays in the completion of project due to unforeseen circumstances, this bond ensures that the sub contractors working for the contractor are not made to suffer due to non completion of the project in the desired time frame. On the flip side, when this bond is acquired by a contractor, it gives subcontractors the desired confidence that they would not lose their money even if the project is unable to reach its desired result. 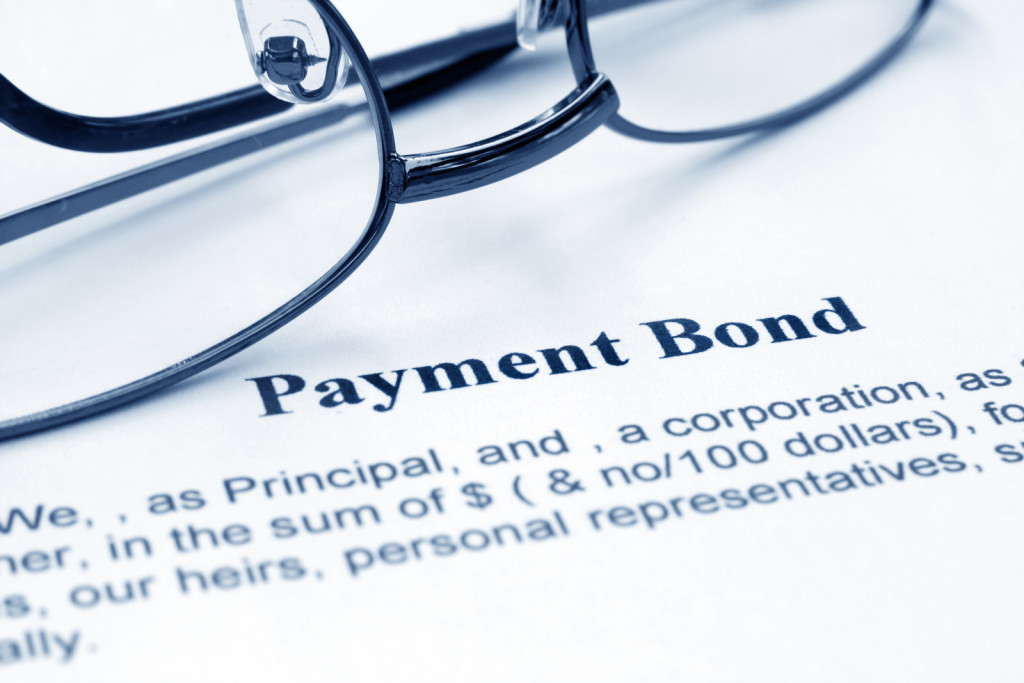 So in other words, Payment Bonds act as a guarantee that the subcontracting parties involved in a project will be duly paid in accordance with the conditions stated in the contract, and all payments given to the labor and material suppliers will be in complete adherence to the state and federal laws and regulations.

These bonds are necessary for all contractors in all the states across US, and especially so for construction projects involving the federal and state governments. The need to get a payment bond for government projects is controlled by the Miller Act, which makes it necessary for all contractors working on a government project valued at hundred thousand dollars and more to get two types of Surety Bonds, i.e. payment bond and performance bond. These 2 bonds are primarily meant to safeguard the interests of subcontractors, material suppliers and laborers of a contractor. As per the guidelines of the Miller Act, this safety net also covers second-tier subcontractors, suppliers, and manual workers who are attached to the first-tier subcontractors.

In case if any subcontractor does not comply with the conditions of this bond, then the subcontracting parties are free to initiate a claim for their losses. The claim thus raised by the concerned parties is then investigated by the surety for validity. If the investigations reveal this claim to be valid and true, the obligees or the subcontracting parties are compensated for losses to the extent of the amount paid by the principal or the contractor for buying a surety bond.

From a contractor’s point of view, this is one scenario that must be completely avoided at all costs. Such instances always create trust issues in the minds of subcontracting parties about the credibility of the contractor. 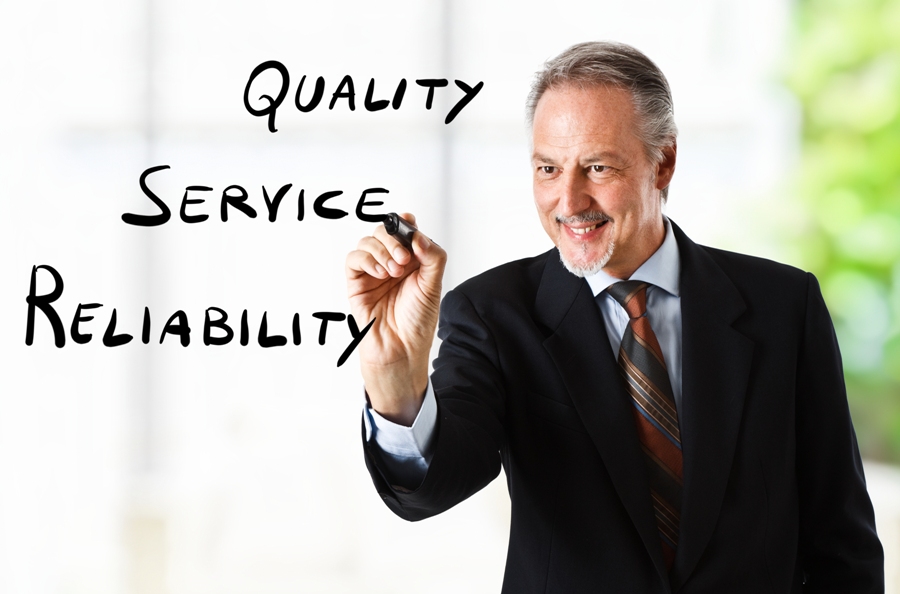 A Guide To Handling Seasonal Surges In The Retail Business

If you are a retailer, whether strictly online, or from a bricks and mortar store, you will experience seasonal surges, particularly coming up the Christmas…

How To Invest During Recession?

Undoubtedly recession is the tough time for every sector entrepreneur and every level entrepreneur. Whether you’re a newbie in the world of business or you’re…