Why Wood Is Becoming The Favourite Material For Office Design 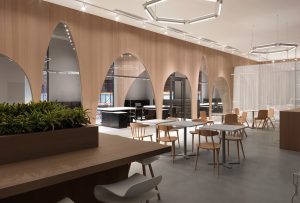 Over the past 200 years, the dominant materials used within construction and design have been steel, brick and concrete. However, one of the most noticeable changes in the last 10 years has been the increased use of wood for construction and this has also emerged as one of the biggest office interior design trends of 2016.

Although wood has a long history in design and construction, in the past, various other materials were often used in its place, because they were considered stronger and offered greater fire resistance. So why is wood – and timber in particular – suddenly emerging as the go-to material for office designers to use?

The Benefits of Wood

One of the biggest reasons for utilising wood in office design is that modern-day engineered woods, like cross-laminated timber (CLT), have a number of physical characteristics that make them a viable alternative to steel, concrete, brick and plastic. Building with wood is extremely accurate, while wood is also:

In terms of office design, working with wood means that fewer trips are needed to move the materials, designs can be completed more quickly and it can give workplaces a unique aesthetic appeal. Meanwhile, modern woods used for construction have far better fire-resistant properties than in the past and are able to produce strong, robust structures. For instance, CLT is produced by layering wood sections and glueing them together.

“CLT is the future of construction. Timber is the new concrete,” explains Alex de Rijke, the director of dRMM, a London-based firm. “The 19th century was the era of iron. The 20th century was the century of concrete. The 21st century will be the time for timber.”

Bringing the Outdoors In

In the last few years, repeated studies have also shown the benefit of including natural elements within office design and wood offers an affordable way to do this on a fairly large scale. Indeed, according to a 2015 Human Spaces report, the presence of natural elements can boost workplace well-being and creativity by up to 15 percent.

Office designs which combine the use of wood with plenty of natural light and other natural elements, like plants or water features, have also been shown to enhance staff productivity, with studies from the Netherlands showing an increase of more than 10 percent. Examples include anything from wooden flooring or desks, to wooden partitions.

“Companies around the world are focusing on ways to go green in the environmental sense, but they might be better off taking the issue more literally,” says Lauren Davidson, writing for The Telegraph.

Finally, a major advantage of utilising wood like CLT in office design is the reduced impact it has on the environment. This is especially important as awareness of climate change increases, and at a time when companies are doing their best to appear environmentally conscious for PR reasons.

Assuming wood is sourced from forests that are carefully managed for sustainability, wood-based structures cause far less damage to the environment than materials like concrete and steel. Although those materials have been commonplace in office design, they require a lot of energy to produce and move, leaving a huge carbon footprint.

“Climate change demands building solutions with low energy and low carbon footprints,” says Michael Green, a Canadian architect who published a 2012 document entitled The Case For Tall Wood. “As a renewable material grown by the power of the sun, wood offers us a new way to think about our future.” 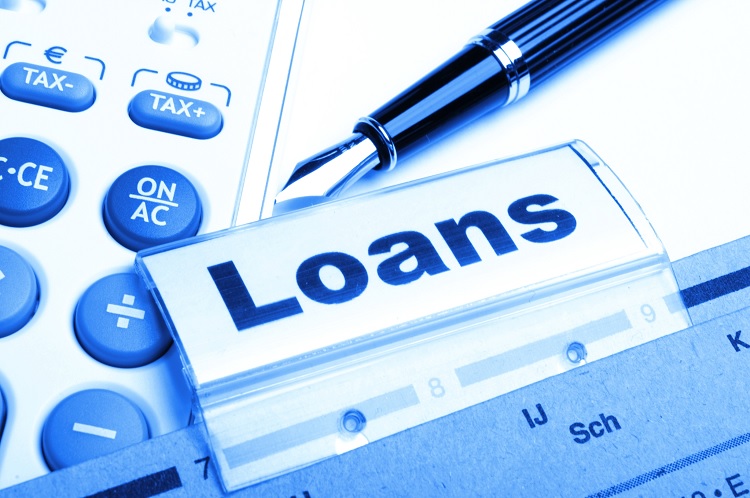 How To Get Your Hands On A Cheap Secured Loan

So you are in search of a cheap secured loan. You want somewhat that hold the greatest value for you, however allows you to pay… 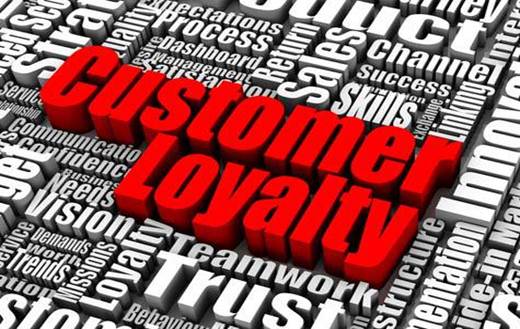 How to Get Loyal Customers Back More Often?

One big question is whether we can get our customers back. After we have discovered our highly potential customers, it is a good idea to…