There’s really nothing worse these days than a stag party that follows all the same tired clichés as those of decades gone by. Nevertheless, so many grooms-to-be find their last nights of freedom are to a large extent no different than any other night on the town, albeit with a fair bit more alcohol in their system and a wholly ridiculous outfit.

This is a shame, not least because there are some genuinely incredible stag party ideas and opportunities out there just waiting to be explored. So, if you’d like to give the chap the send-off he deserves or even plan your own stag party to make sure it doesn’t suck, here’s a quick overview of some of the very best ideas you’ll find at your fingertips right now:

Yep, that’s exactly what it sounds like and is even more awesome than you’d think possible. It’s probably safe to say that about 99% of men wanted to be stuntmen during their childhood and it’s quite likely that most still do. So, why not bring these dreams to life for a day or two by attending a professional stuntman school and be taken through a few stunts first hand? Of course you won’t be at the level of James Bond by the end of it, but you’ll still pick up a few pretty cool tricks to say the least.

Undoubtedly the biggest and perhaps the very best thing to happen to the stag party since the invention of the pint glass, a real-life zombie experience is absolutely out of this world. Take what’s on offer at www.zombiebootcampevents.co.uk for example – you and your group receive military style training, get kitted out in full-scale riot gear and are then placed right in the middle of a zombie riot and expected to both survive and find your way out. And that’s really only scratching the surface, but suffice to say it’s the kind of stag party that’s absolutely nothing like you’ve ever experienced and totally unforgettable in every way.

Quite simply, why the hell not? It’s a craze that originated in China a fair few centuries ago and is just starting to take over as the next big thing in the UK. In a nutshell, it’s a case of swapping the usual waves of the sea for soft sand dunes, which in conjunction with the right boards become seriously fast and frantic thrill rides. It’s cheap, it’s easy and you look cool as hell doing it – there’s not really much more you could ask for.

That’s paintball…but in a tank…that fires 40mm paintballs right out of the main cannon itself. Pretty cool, right? It sounds like something that’s just too cool and generally far out to be true, but is nonetheless a reality and up for grabs right now. You pick your teams, climb into a real tank and make your way around an incredible course while blasting your opponents into kingdom come. You may have thought that bog standard paintball had seen its day – tank paintball is a whole new ball game.

You’ve probably seen this before on TV and declared that you’d either love to try it out or wouldn’t be caught dead near such an activity. Here’s where you swap the bouncy bungee cord for a much stiffer rope and hurl yourself of a bridge of some description in order to then swing at breakneck speeds while doing your best not to cry like a five-year-old girl. It’s a thrill like no other and if you can actually bear to open your eyes for more than a split-second, you’ll take in some scenery the likes of which there’s really no better way of getting a glimpse at.

Last but not least, it’s an oldie of course but a goody in every sense of the world – there’s nothing like a little outdoor survival to separate the men from the boys. You can pit your wits against nature in an outdoor survival scenario, learn how to prepare and eat all the most disgusting bits and pieces Mother Nature serves up or generally learn how to live off the land and catch your own supper – the options are literally endless. Affordable, enjoyable and guaranteed to weed out the wimps of the group – surely there’s not a great deal more you could ask for of any stag party, right? 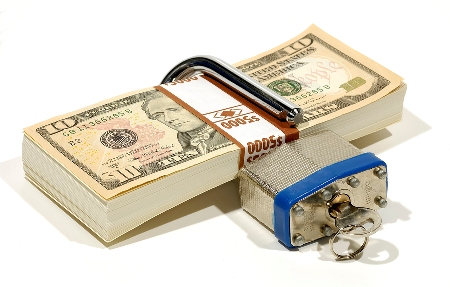 There are some reasons why it is nearly impossible for us to achieve financial security and it is important to be aware of them. We… 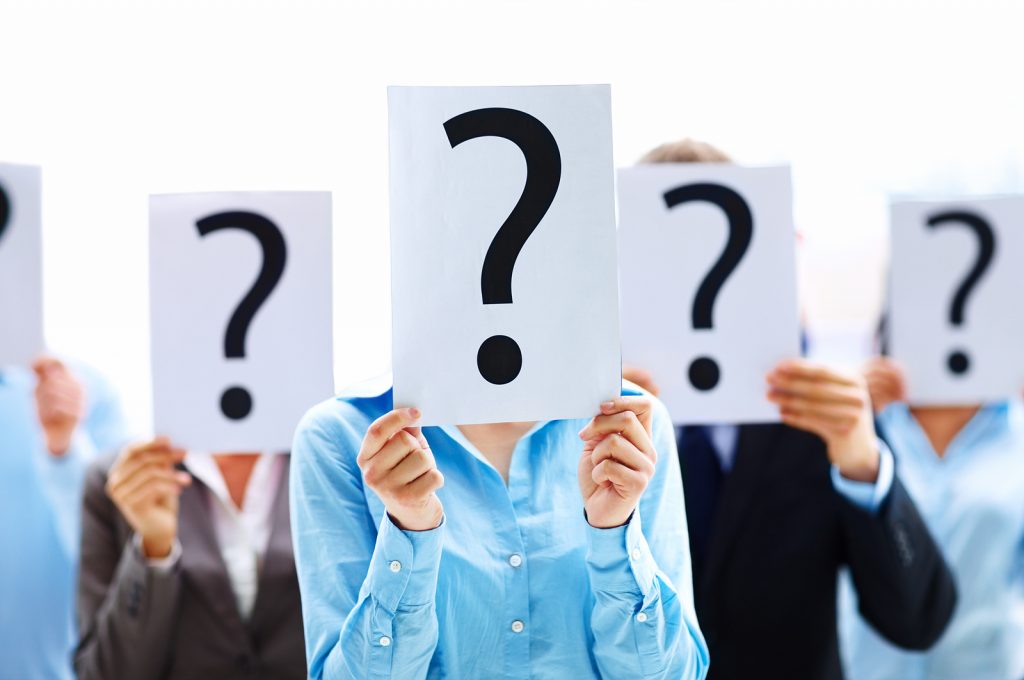 6 Questions To Ask Before You Start A Small Business?

There are questions we should ask before we even start our own business. Are you passionate about your business: Passion is often correlated with business…