What Are The Benefits of Learning C++? 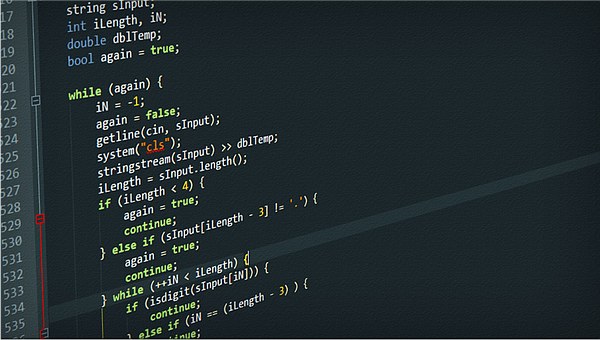 C++ is a relatively old and complex programming language. It is rarely used in modern application development, which is why many people have started to focus on other languages. While C and C++ have their own disadvantages, there are many reasons why you should learn it, especially if you’re a beginner. Some of the biggest benefits of the C programming language is mentioned below:

Most modern programming languages like JavaScript don’t focus on fundamental computing components like computer networks, operating systems, computer architecture, etc. It’s not surprising that new programmers are left floundering when they need to address machine-level issues. C++ and other C languages provide programmers with a solid grounding on all basic machine-level fundamentals. This can help them become more proficient down the line. If the foundation is strong, the knowledge build on it is strong as well.

It is easier to learn more advanced languages like JavaScript, Python, Numpy, etc. Most of them are built using C++ or C. When you study C or C++, you understand the essence of these advanced languages, which means it is easier to code more efficiently on these platforms. Starting with C is the best way to become truly proficient in modern languages. Your knowledge isn’t wasted and you can easily adapt to different languages along the way. You keep your programming skills up-to-date and learn trending languages with a grounding in C.

You’re more efficient with your programming and better at recognizing errors if you have a foundation in C programming. Programmers find it easier to break down their faulty code and find the root cause of the problem with a background in C because you know advanced languages at the root level. Whether the issue is with performance delay or with a cache mix, you will be able to spot it quickly.

C might be an old language, but it is still quite prevalent. Most operating systems, including mobile systems like Android and iOS, are based in C. The core kernels of these systems are based on this. Popular browsers like Firefox and Chrome are also written in C or C++, which means that this language is everywhere. If you need to develop web applications, a basic foundation in C can help you ensure they’re equipped to perform better.

Fortunately, leaning this language is easy. There are detailed online tutorials available that can explain everything from basic fundamentals to complex programming. If you don’t know where to start learning to program but want to learn something that will be beneficial for a long time, it is a good idea to start with C++ tutorial.

C might require some effort and dedication to learn, but the long-term benefits outweigh any disadvantages you might find. The language can be used to design a number of applications like operating systems, browsers, cloud systems, compilers, embedded systems, etc. This is also one of the fastest programming languages available today. 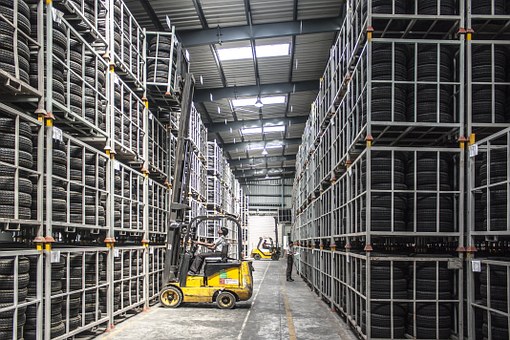 4 Places you Can Use High Bay Lights

As we already know High Bay Lights are lights which are used to illuminate spaces with high ceilings. The type of ceilings which you can… 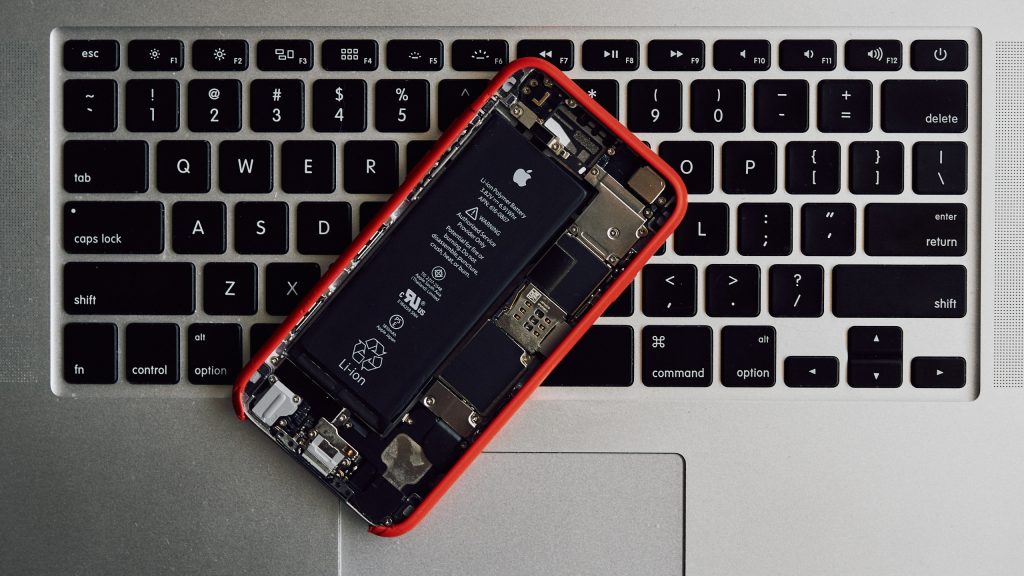